Close Encounters with a Whale 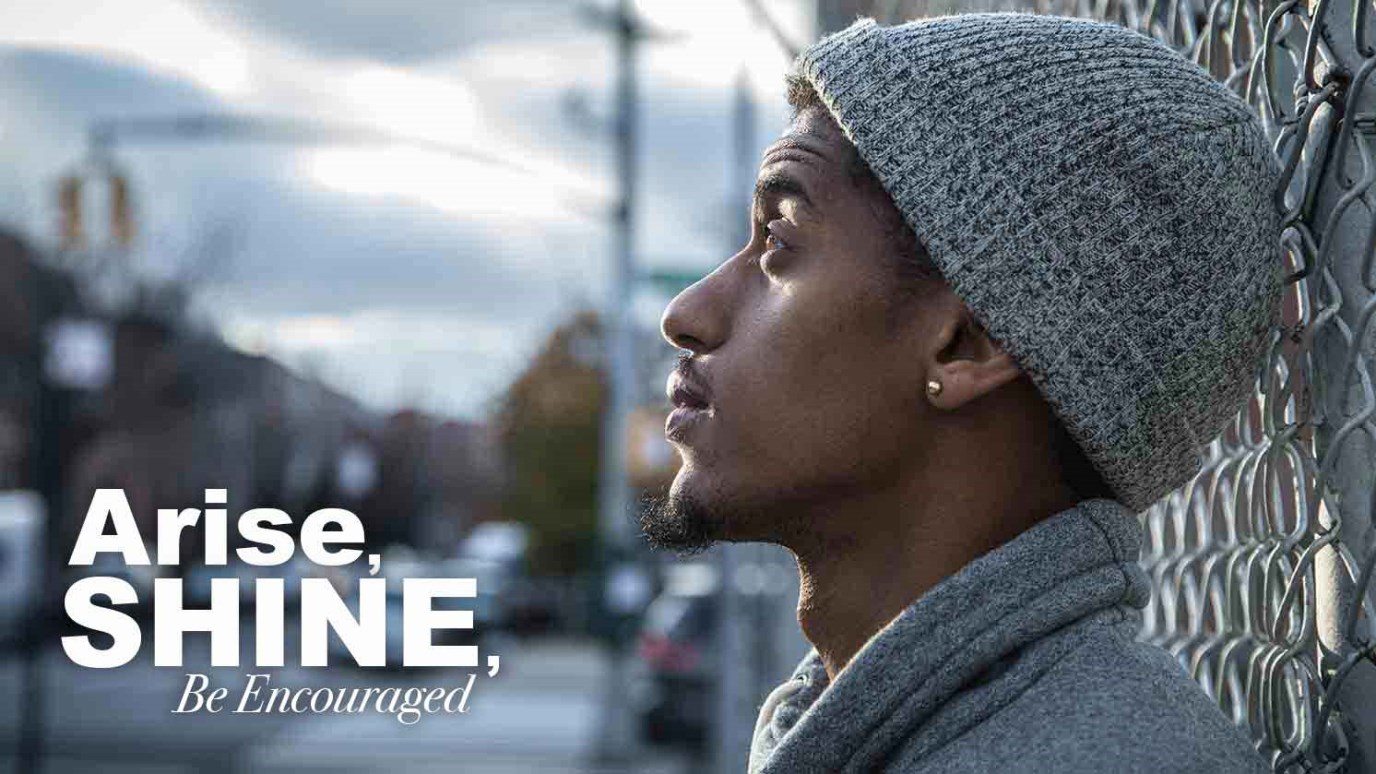 Do you hear God’s voice clearly then run the other way? If you continue, God may use a hungry whale to teach you a lesson on the importance of obedience.

“Arise, go to Nineveh the great city and cry against it, for their wickedness has come up before Me. But Jonah rose up to flee to Tarshish from the presence of the LORD. So he went down to Joppa, found a ship which was going to Tarshish, paid the fare and went down into it to go with them to Tarshish from the presence of the LORD . . . So they picked up Jonah, threw him into the sea, and the sea stopped its raging. Then the men feared the LORD greatly, and they offered a sacrifice to the LORD and made vows. And the LORD appointed a great fish to swallow Jonah, and Jonah was in the stomach of the fish three days and three nights.” (Jonah 1:2-3, 15-17, NASB)

How often do we imitate the behavior of Jonah depicted in this passage? God tells us to do something. We hear His voice clearly, understand what He is telling us to do, but instead of obeying Him we do just the opposite. Like Jonah, we run the other way. Later, we come face-to-face with the unpleasant consequences of our stubbornness and disobedience. Jonah’s disobedience caused him to be thrown into the sea where he ended up in the belly of a whale for three days and nights.

After the fish spit him out, he went on to obey God’s instructions.

I suffered a broken ankle and spent months in a cast because of my refusal to listen to the Holy Spirit’s warnings. When the Spirit prompted me not to get on the tree swing, it was not a divine mission. He was simply trying to protect me from harm. But I, like Jonah, refused to listen. In an act of male pride and ego to satisfy a dare, I took hold of the tree swing rope and floated freely through the air until my hand slipped and I came crashing to the ground. My disobedience and the painful consequences are a reminder to put my personal desires, plans, and agenda aside and simply obey God. Today, I can say that I’m grateful for the experience and the lesson I learned.

Child of God, do you imitate Jonah? Do you hear God’s voice clearly then run the other way? Do you put your own ego, plans, and desires before God’s? I encourage you to ask God to show you where an act of willful disobedience has led to hardship and difficulty in your life? If you continue, God may use a hungry whale to teach you a lesson on the importance of obedience. I pray all your close encounters are with God and never whales!

Lord, thank You for this powerful lesson on the importance of obedience. Help me to hear and obey your voice at all times. Grant me close encounters with Your Spirit. Through the blood of Jesus and in the name of Jesus I pray, amen.

Forget Drano
Gary L. Selman
Follow Us
Grow Daily with Unlimited Content
Uninterrupted Ad-Free Experience
Watch a Christian or Family Movie Every Month for Free
Early and Exclusive Access to Christian Resources
Feel the Heart of Worship with Weekly Worship Radio
Become a Member
No Thanks