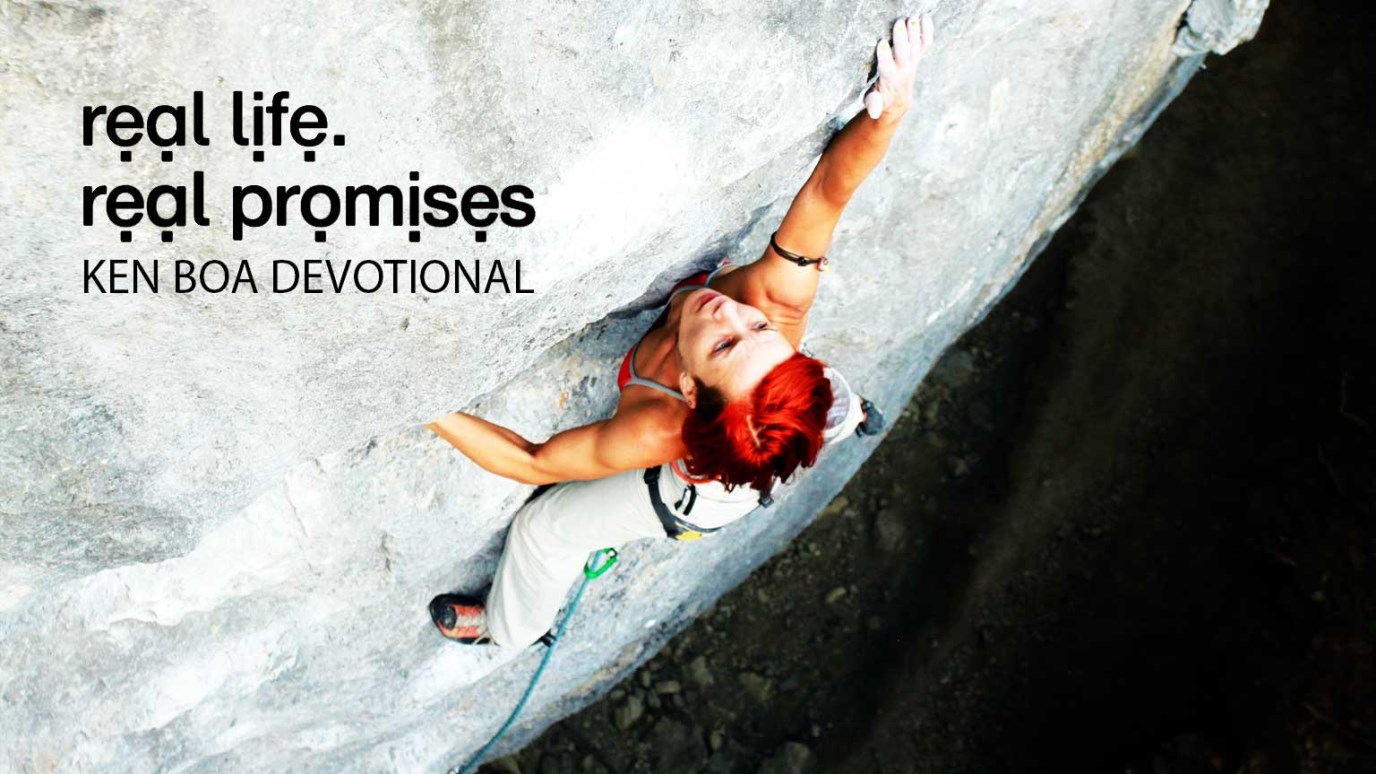 Remember: God’s power does not depend on your numbers. He knows and has more than the amount of power required to defeat your enemies.

Ever wonder where David got the courage to step out and face Goliath, the Philistine giant? It may have been from his best friend, Jonathan, the son of King Saul of Israel. Everyone can repeat the story of David’s heroism; far fewer can tell of Jonathan’s—and yet his story reveals a powerful principle for the spiritual life.

It was bad enough that the rapacious Philistines were besieging Israel. Matters were made worse by the fact that only King Saul and his son Jonathan had swords and spears! (The Philistines had sequestered all the blacksmiths to keep Israel from making weapons; see 1 Samuel 13:16-22). Things were looking grim, and Jonathan decided someone had to take the first step toward victory. He took his armor bearer and climbed up a cliff to reach a Philistine encampment. There, he and his assistant eliminated twenty Philistines in a hand-to-hand battle. Bad odds, twenty-to-two, but a great victory. Why was Jonathan so possessed of confidence to tackle such a mission? To be sure, it was not self-confidence. Rather, Jonathan had—as you can have—confidence in the power of God.

His point of view is revealed in 1 Samuel 14:6: “There’s twenty of them and two of us, but what does that matter to God? He is as fully able to save with a few as he is with many. Numbers don’t matter to God. Besides, he’s already promised to defeat the Philistines (9:16). Perhaps God will use us to get it started!” And use Jonathan he did. As soon as one person stepped out in faith, the power of the promise took over. God sent a panic among the entire Philistine army and they fled in terror (14:15-16). All it takes is a first step of faith joining hands with a promise to bring the victory to light.

Is there an army on your horizon today? Are raiding parties of doubt, sickness, worry, or fear making surprise attacks on you or your family? Remember: God’s power does not depend on your numbers. Climb up the cliff and see how he chooses to manifest his power in your behalf.

God’s Promise to You: “The amount of power you need is the amount I am prepared to provide.”

Two Kinds of Promises
Dr. Charles Stanley
Follow Us
Grow Daily with Unlimited Content
Uninterrupted Ad-Free Experience
Watch a Christian or Family Movie Every Month for Free
Early and Exclusive Access to Christian Resources
Feel the Heart of Worship with Weekly Worship Radio
Become a Member
No Thanks