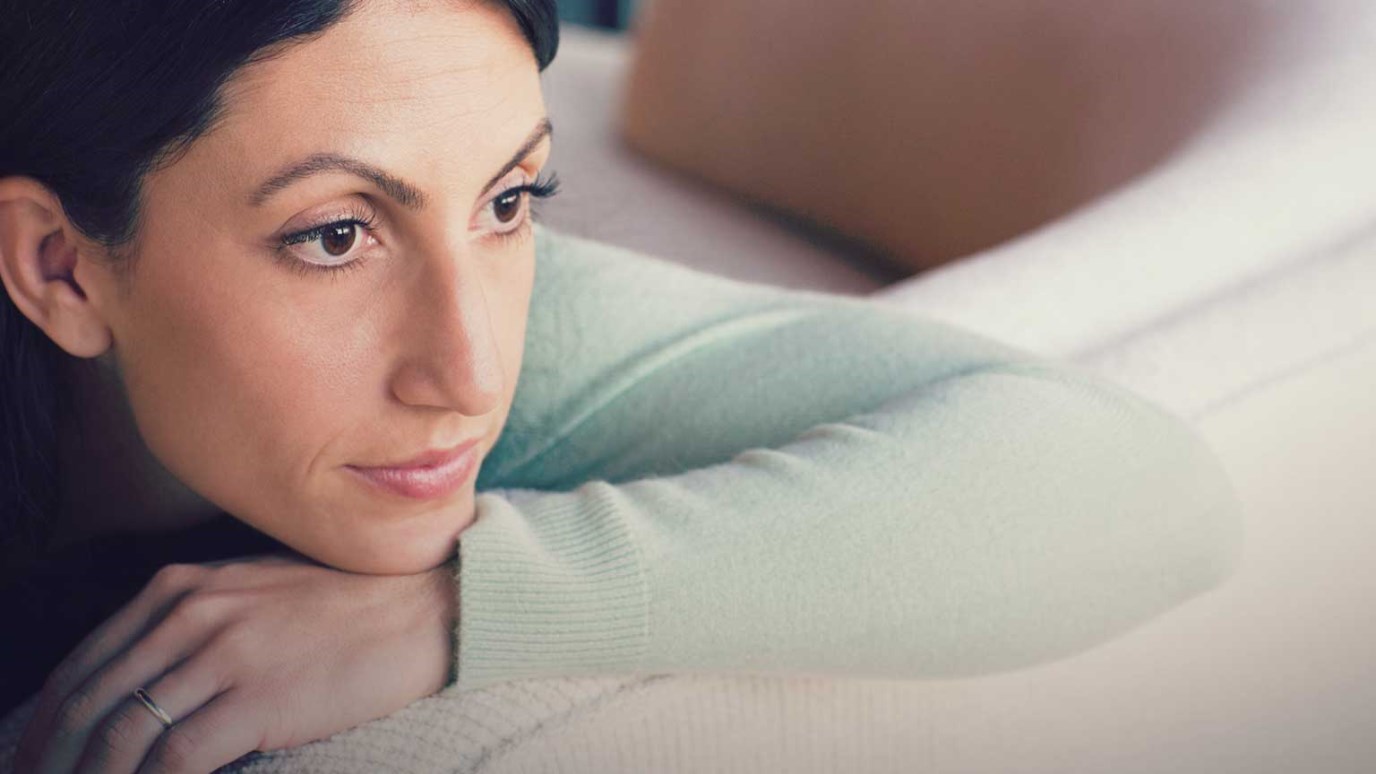 Are you living among the cliff dwellers?

I had a dream last night and met the cliff dwellers.

The road was rough and I had never been here before; yet, it felt so familiar. There was hardly any room for my car. This red, muddy dirt road was on a large, large mountain. I could not see the beginning or the end or the end of it.

We were  descending very slowly. I could see clearly where I was and what was happening around me.

All along the way were cliffs jutting out precipitously. People lived, worked  and played  along cliff edges without sensing how close they were to dropping into the depths below. I saw picnickers, partiers and even children playing in a playground. I saw dancers moving along the edge with glee, not knowing the next step could be their last.

I prayed for open eyes before descending again. This time I moved so slowly nothing escaped my attention. At each stop I tried to tell them they lived in a dangerous place, but they look at me with glazed eyes and deaf ears. Nothing I said could convince them.

I stopped trying to persuade them, moved over to the edge and in humbleness of heart I let myself fall...

Jesus lifted me high and set my feet on solid ground.

I had a dream last night, and opened my eyes to the truth.

I live among the cliff dwellers.

"The god of this age has blinded the minds of unbelievers." 2 Corinthians 4:4