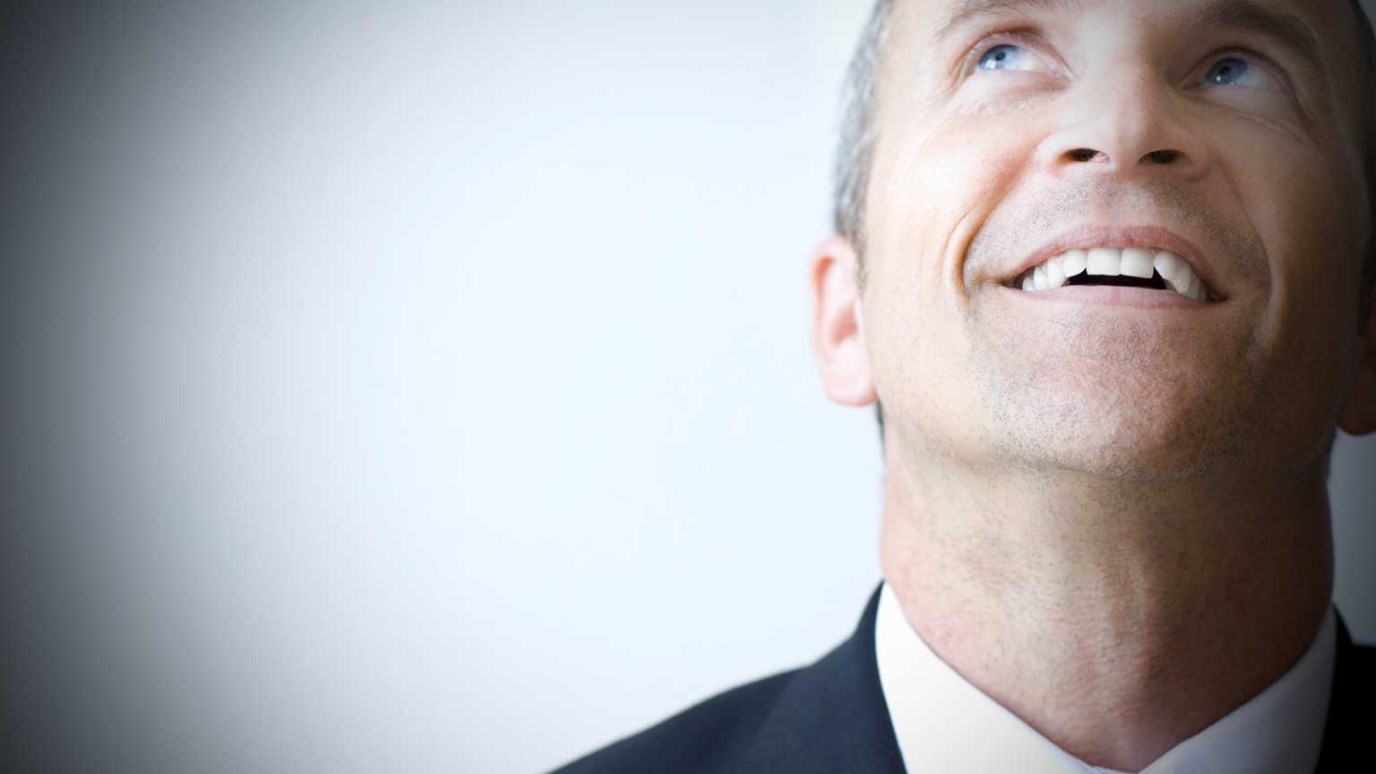 Let the dignity of your nature and the brightness of your prospects, O believers in Christ, constrain you to cleave unto holiness, and to avoid the very appearance of evil.

1 Peter 1:23  Being born again, not of corruptible seed, but of incorruptible.

Do Your Something!
Christian Leadership Alliance
Follow Us
Grow Daily with Unlimited Content
Uninterrupted Ad-Free Experience
Watch a Christian or Family Movie Every Month for Free
Early and Exclusive Access to Christian Resources
Feel the Heart of Worship with Weekly Worship Radio
Become a Member
No Thanks