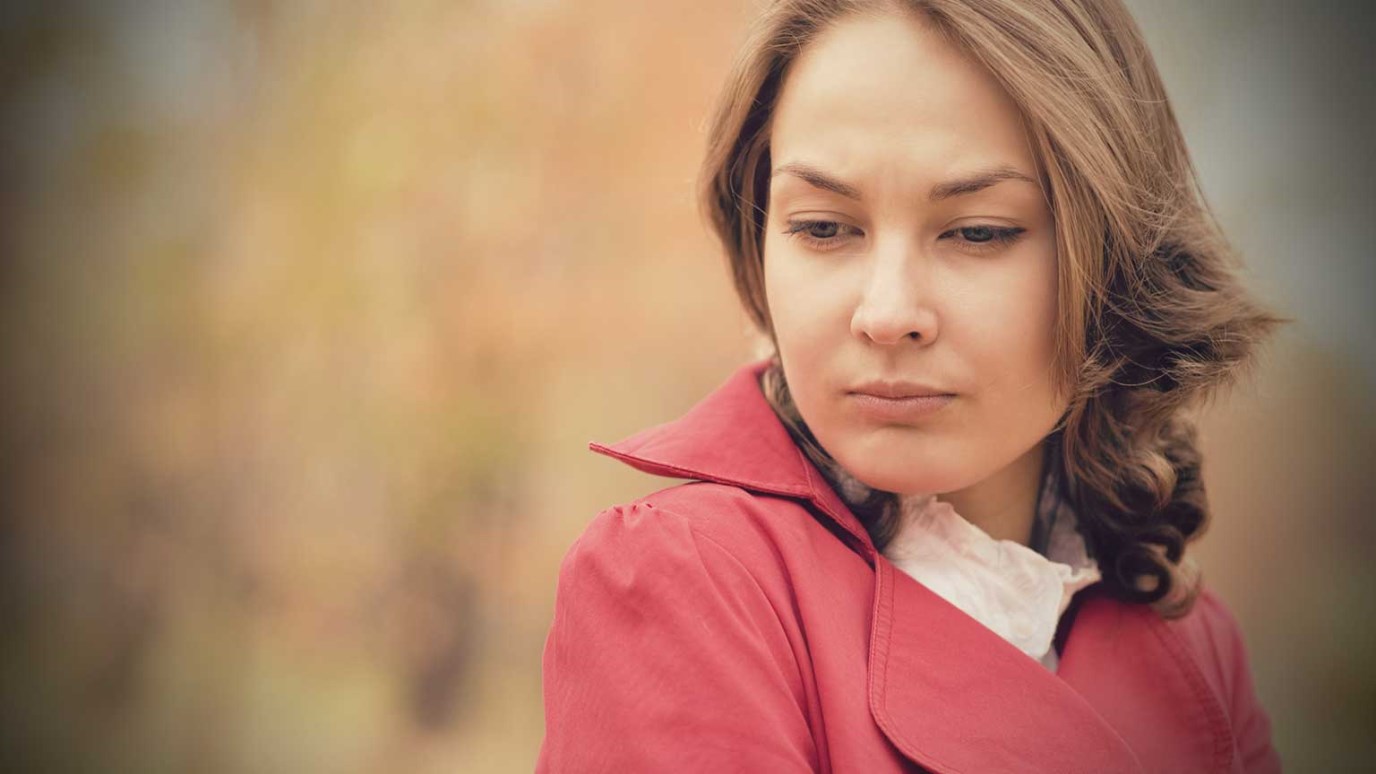 God's ability to move through us has everything to do with how quickly we allow Him. It is all based on our obedience.

Have you ever felt like you were doing ALL the hard work, everything you were supposed to do, right where God wanted you, and then “Boom!” in an instant He changes it? How do we handle those times? I can definitely say this situation has frustrated me multiple times, but the end results are like nothing like I expected.

In my Bible, John chapter 2 is named ‘Jesus Clears the Temple Courts’, and when I read this story it hit me straight on. The Jewish people had been using the temple courts as a market, selling what they had to offer there. When Jesus finds out, He tells them He doesn’t want His Father’s house used in this way, and to get rid of it all. They reply saying how should they believe that He is truly in authority? “Destroy this temple, and I will raise it again in three days.” They replied, “It has taken forty-six years to build this temple and you’re going to raise it in three days?” John 2:19-20. (NIV)

As the story continues, Jesus explains He is speaking of the temple of His body. He was the true source for these people. He then continues to lead many to his Father, and the road He has planned out for them. But, what stood out to me more than anything was the fact that what took these people 46 years…took Jesus 3 days.

Now here is the key: God being able to move through us has everything to do with how quickly we allow Him to move within us. It is all based on our obedience. There are so many examples in my life when I could have saved myself so much time and energy if I had just listened to God the first time. I could have used all those days of worrying and anxiety—even though He told me He had it under control—to further myself and invest more in Him. It can be devastating at first to set down everything we have been working on for years to push towards the unknown, hoping God really does have our back, and best in mind. Then, I remember He is the one that sees my future and where I will be, not me. God never shows us something or someone great and amazing only for it to be taken from us, unless there is something better in store.

Our God is a God of love, and He can show us all He has in store. Then He can fulfill the potential He has placed ahead of us.

How Did I Get So Busy?
Bryan Carter
Follow Us
Grow Daily with Unlimited Content
Uninterrupted Ad-Free Experience
Watch a Christian or Family Movie Every Month for Free
Early and Exclusive Access to Christian Resources
Feel the Heart of Worship with Weekly Worship Radio
Become a Member
No Thanks