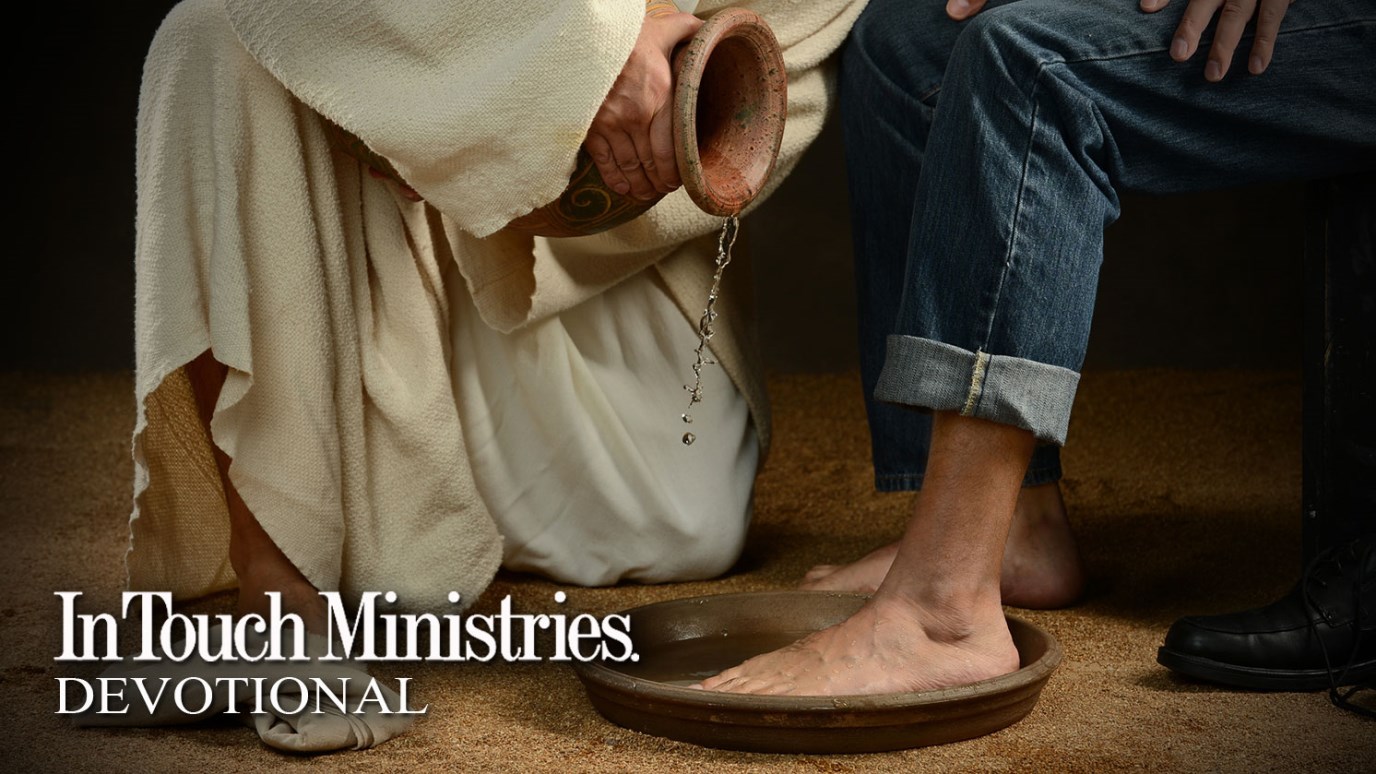 Jesus washed His disciples’ feet to teach them about service and humility.

Israel can be a dusty place, and sandaled feet get filthy walking to and fro. In ancient times, a person entering a home removed his sandals and cleaned his feet. Or if the homeowners were wealthy, servants would do the washing. This distasteful but necessary task fell to the worker of lowest position in the household.

Imagine the disciples’ surprise when the Son of God put Himself in the role of a lowly servant and knelt to wash their feet. The need for such a service was great, as they had been traveling for some time. But not one of them offered to do it.

Jesus did more than fill a need; He offered an object lesson. As He explained, “I gave you an example that you also should do as I did to you” (John 13:15). Some churches have incorrectly interpreted this as a command to make foot washing an ordinance. But it’s possible to perform a ritual without contemplating the significance of Christ’s actions.

In fact, the washing isn’t the main point—it’s the attitude that counts, not the act. Jesus desires that we be willing to humble ourselves to serve others. He is looking for men and women who will ignore pride, position, and power in order to do whatever must be done, wherever it needs doing, and for whoever requires assistance.

Jesus performed His greatest and most humble acts of service within 24 hours of each other. He washed dirty feet by using hands that would then be pierced by nails. The message here is that every task God gives us is important to His kingdom.

Can I Meet Jesus?
Lead Like Jesus
Follow Us
Grow Daily with Unlimited Content
Uninterrupted Ad-Free Experience
Watch a Christian or Family Movie Every Month for Free
Early and Exclusive Access to Christian Resources
Feel the Heart of Worship with Weekly Worship Radio
Become a Member
No Thanks