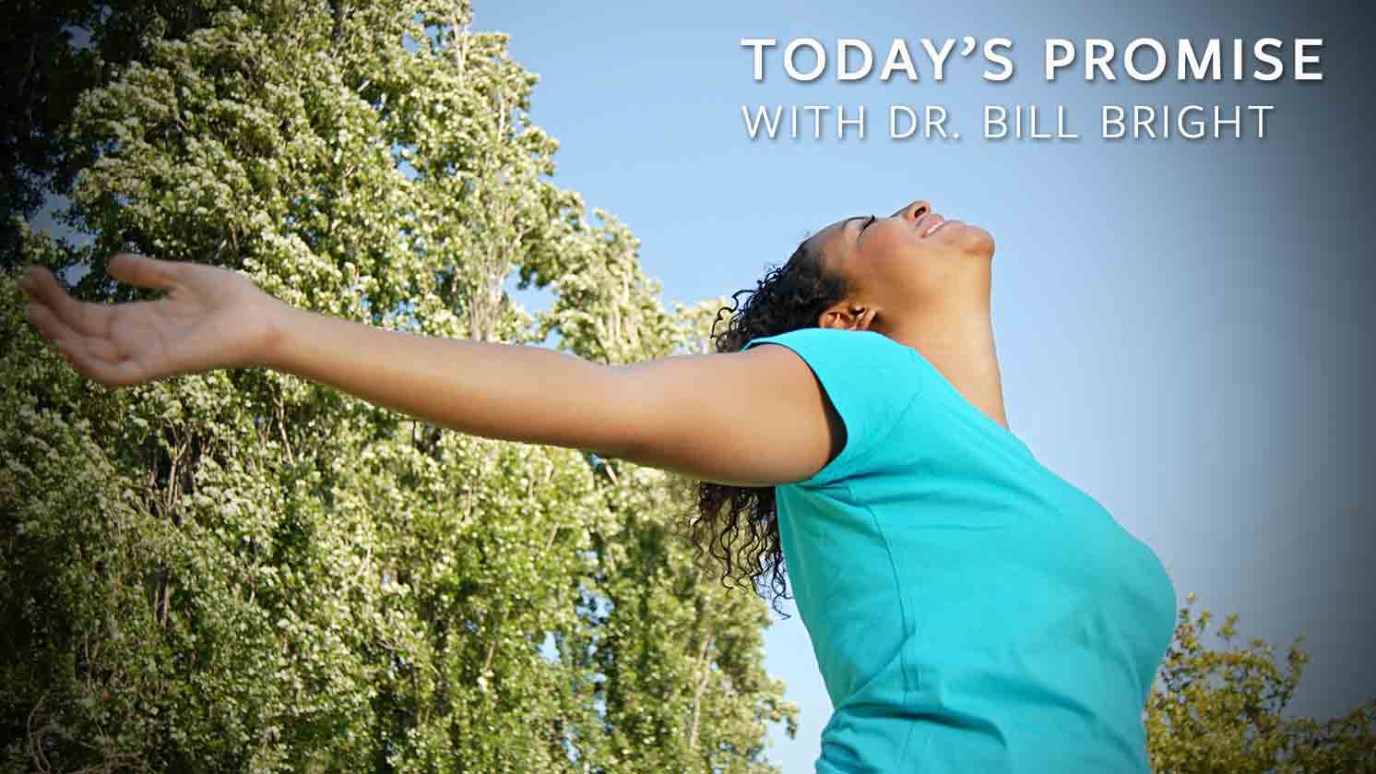 Do not wait until personal tragedy hits to put your confidence in the Lord. Draw upon His supernatural resources to live a full life today.

Raymond and Martha were active church members and gave generously to the needs of the fellowship. But their real security, as Raymond shared, was largely in monetary holdings. After working hard for many years to build a financial empire, they had nothing to worry about. They were on "Easy Street" and could do anything for the rest of their lives, confident of being able to pass on a sizable fortune to their children and grandchildren.

But at this point, Raymond turned over the reins of his business to a trusted employee who, through mismanagement and embezzlement, coupled with a severe economic depression, was able to destroy in approximately two years what had taken Raymond more than thirty years to accumulate.

Devastated and fearful, Raymond and Martha turned to God and His Word. As they claimed God's promises, the Savior whom they had professed to know but had not really known, became a reality in their lives. They became joyful, radiant and victorious. Though they had lost almost everything materially, they had, in the process, gained all that was really important. Now their trust was in the Lord who filled their lives with His love and grace. They passed on God's blessing to others, including me.

TODAY'S ACTION POINT: I will not wait until personal tragedy, physical illness, financial reverses, heartache or sorrow cross my path, but will place my confidence in the Lord and in his Word and begin now to draw upon His supernatural resources to live a full and meaningful life for His glory.

The God That Exceeds Your Need
Jentezen Franklin