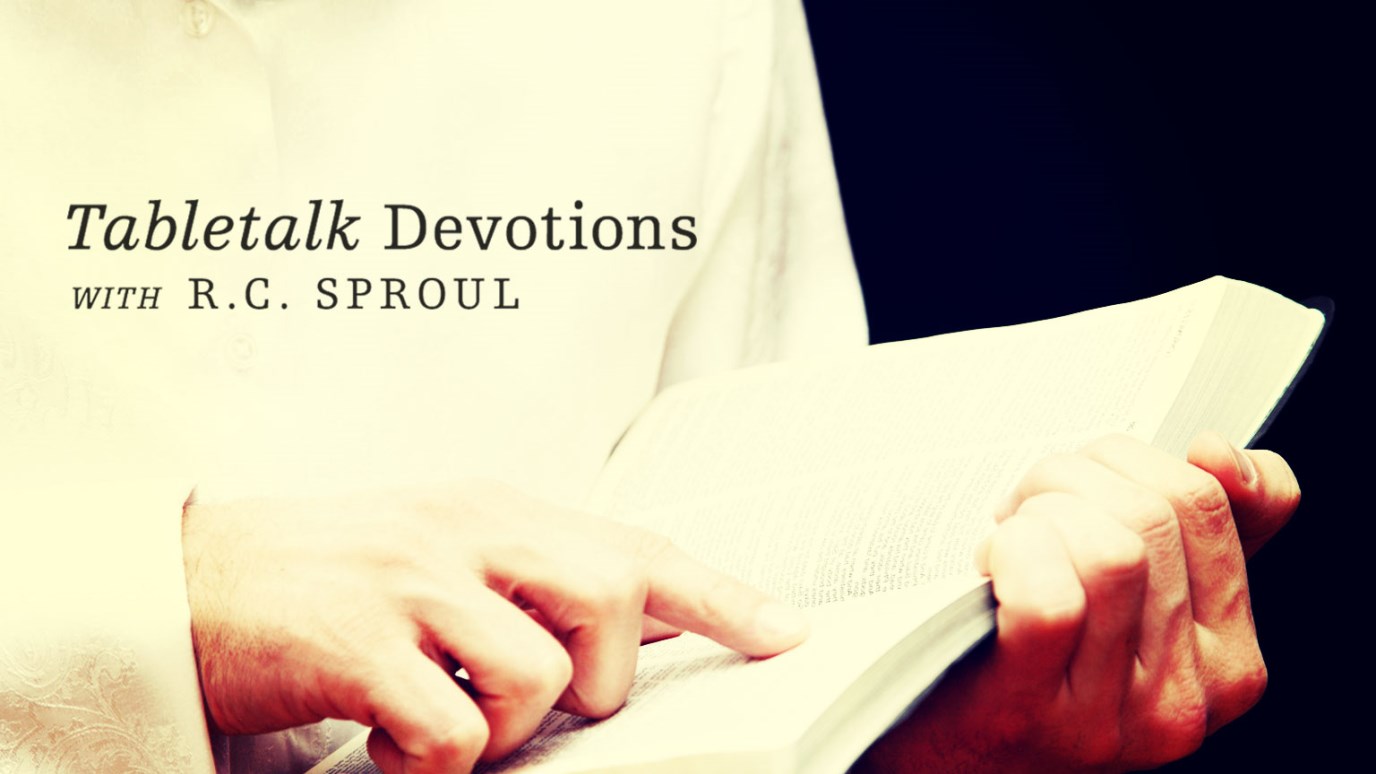 We can come boldly before God to claim what He has promised us because we have a great and loving High Priest.

Today’s passage recounts the outcome of the lot for the rest of the tribe of Manasseh. It is packed with genealogical explanations. We’re told that Manasseh’s firstborn (actually his only son, Gen. 50:23) was Machir, a man of war. He was the father of Gilead (v. 1) and other sons (1 Chron. 7:14–16). The descendants of these other sons received land east of Jordan, for they were warlike as was Machir (Num. 32:39). Gilead’s descendants are to get land in Canaan.

We are told that the divinely guided lot gives Manasseh 10 shares in Canaan. This is perplexing. We know that Gilead had six sons (v. 2). Of those six, Hepher had a son named Zelophehad (apparently his only son) who had five daughters. Years before, these daughters appealed to Moses for an inheritance with their father’s brothers. Moses took the matter before God, who agreed that the women should have a share and laid down equitable inheritance laws (Num. 27:1–11). The text seems to suggest that the five women and their five great-uncles each receive equal shares, but logic dictates that the women would split their grandfather’s share. In any case, these women come boldly before Joshua, Eleazar, and the others overseeing the apportionment to argue their case on the basis of Moses’ promise. Joshua honors their claim because of the divine directive.

The borders of Manasseh are, like Ephraim’s, rather imprecise. The tribe’s northern boundary stretches from Mount Carmel on die Mediterranean southeast to a point on the Jordan south of the Sea of Galilee. And its southern border runs east from the sea toward the Jordan before turning south to take in most of the Jordan plain east of Ephraim. The passage mentions cities of Ephraim, Asher, and Issachar lying within Manasseh; this may mean that some of the villages and croplands associated with these border cities lie across the boundaries.

A number of cities are mentioned in verse 11. Most of these lie in Manasseh’s northern plain. This is choice land, but the Manassehites are not able to drive the Canaanites out of there. Thus, the Manassehites are forced to live in the forested hill country adjoining Ephraim on the south. Only later will Israel overcome these people, but like the Ephraimites they will enslave the Canaanites rather man destroy them. Thus, they, too, disobey God’s command.

Zelophehad’s daughters came boldly before Joshua because God had promised them an inheritance. How much more should we come before God to claim what has been promised to us? The Word of God encourages us to come boldly (Heb. 4:16) because we have a great and loving High Priest. Go to Him today and every day to find grace.

The Company You Keep
Ashley and Jane Evans

Seek to Be Satisfied
Wendy Pope