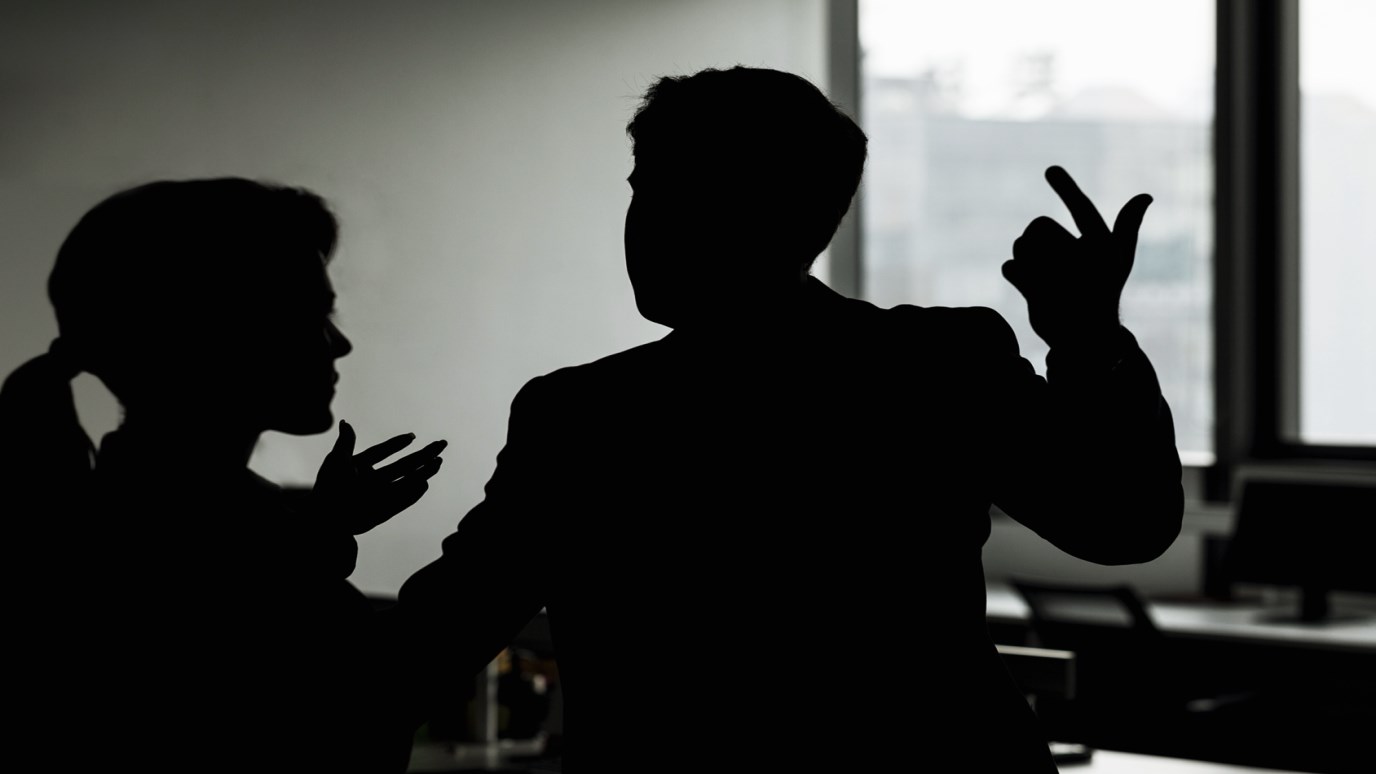 Threatened leaders of today don’t have spears like Saul did—they have more “civilized” methods of attack.

Imagine a boss has called one of his employees into his office, wanting to ask an opinion about another individual he is considering for a promotion.

Now it just so happens that the individual being asked about works under the first employee. He is a brilliant individual and quite capable of doing well in the position they are considering for him.

But during the meeting, the employee starts to cast doubt on the wisdom of promoting this other individual. He may even sound godly, saying things like, “Scripture says, ‘Don’t lay a hand on anyone so quickly,’ ” or “He is a future possibility, but we don’t want him to become prideful. Let’s not damage him.”

The truth of the matter, however, is the employee is afraid of being eclipsed by the other individual and doesn’t want him to climb the ladder and take his place. He may not even realize what he is saying or why he is saying it—he simply feels threatened.

It is not hard for us to feel threatened by the advancement of others. It is easy to think, They must be talented to be promoted so quickly—are they better than I am? Are they after my spot? I better be careful! It was when Saul saw David’s successes and growing popularity that he became jealous and frightened (see 1 Samuel 18:6–8, 12, 14–15).

As much as it is up to us, we feel safer surrounding ourselves with people who don’t seem like a threat to our position. Unfortunately, that means we are not willing to bring in people who go beyond our abilities.

Sometimes when a yearly review is done, we are able to find extra faults with the ones we feel threatened by. If it is not in their job performance, maybe it will be something vague or imaginary like “bad attitude.” We fill the report with more negative comments than good, secretly hoping the other person may get transferred or demoted or may even resign.

Have you ever noticed yourself being more comfortable if the people on staff with you are not as qualified as you are? This can be a symptom of a leader who feels threatened.

Whose Side Are You On?

One of the most damaging results of threatened leadership is found not in the leader himself, but in the people who work with him.
Threatened leaders breed fear into everyone. Co-workers may not be able to identify their insecurity, but they will recognize something is wrong because they breathe insecurity in the air. Insecure leaders cannot provide security for those they lead.

As leaders become unkind and abusive, the people who work with them become like the three monkeys: “I see nothing. I hear nothing. I say nothing.” Instead of developing a culture of honesty and humility, people often start playing to the leader’s emotions just to survive. To his face, they say, “You are the best!” But in reality, they are just trying to protect themselves. The prevailing attitude becomes, “If you speak the problem, you become the problem.”

Because such leaders find it hard to face any sort of criticism, they suspect people are not loyal if they don’t speak highly of them. They can think, Everyone else is saying nice things about me—why aren’t they?

So, like Saul, the man sitting in the boss’s chair starts seeing two groups develop: The first is those he thinks of as “on his side”; the other is those he thinks are against him. Those whom he sees as against him are often innocent and sincere; they are not plotting or saying anything bad about him. But to an unstable leader, anyone can become enemy number one. Saul even attacked his son Jonathan because he thought he wasn’t “on his side” (see 1 Samuel 20:30–34).

Threatened leaders of today don’t have spears like Saul did—they have more “civilized” methods of attack. They can portray submission to authority as a one-way responsibility instead of teaching it in the context of servant-leadership. Disagreement with the leader can be misrepresented as disloyalty to God. Sadly, in the hands of an insecure leader, the Word of God can become twisted into a weapon for his own gain.

Imagine someone you respect were to approach you one day, saying, “I want to help you and be kind to you. Come, sit down, and let me talk to you.” And then, opening up the Bible, he uses various well-chosen verses to show you that you are being rebellious. What do you do?

Sadly, this sort of “counseling” happens all too often. It leaves people struggling with guilt, feeling beaten and abused, wondering if they really understand the Lord like they thought they did.

However, if the people who work with the troubled leader understand biblical principles and are sensitive to the Lord, they may recognize the classic story of David and Saul being played out before their eyes. They will probably say to themselves, I don’t want to fight with him, to disrespect him or to gossip about him. But I will pray. And then, like David, they will often retreat or simply quit, feeling unable to contribute.

If this sort of abuse goes on too long, eventually there will be no one left who is capable of doing the work. And in the end, the people around the threatened leader become infected with insecurity as well.

We can be doing so well, yet hidden within us all is this dark side that seeks to always maintain the upper hand. It is as Paul said after more than 20 years of preaching, “I am the chief of sinners” (1 Timothy 1:15, paraphrased).

But no matter how dark it seems, this is not the end for us. There remains hope for any individual who is willing to humble his heart and look to God and the answers He provides.