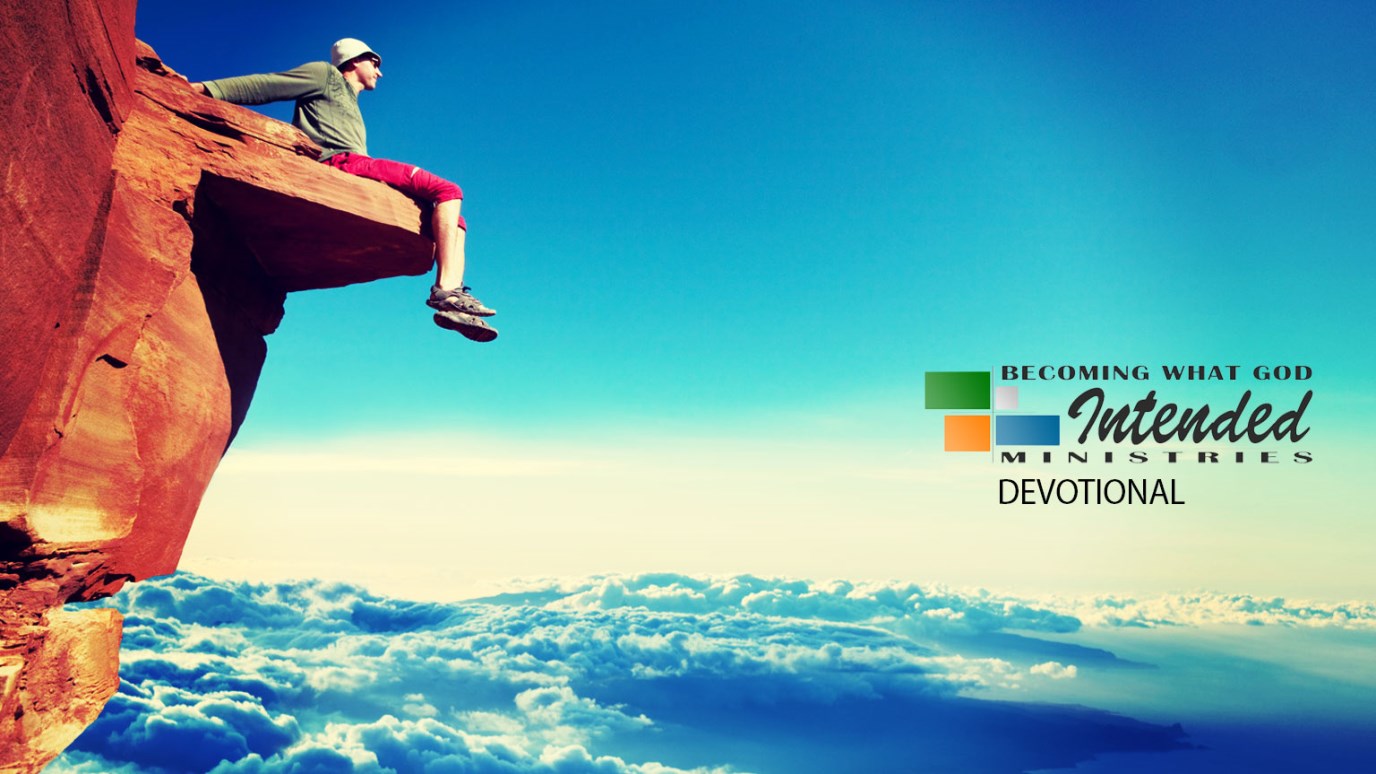 Before Jesus' coming, we were strangers to the grace of God, but now, we are privileged citizens of Heaven.

Paul tells us where our citizenship is:

"And He came and preached peace to you who were far away, and peace to those who were near; for through Him we both have our access in one Spirit to the Father. So then you are no longer strangers and aliens, but you are fellow citizens with the saints, and are God's household members" (Eph 2:17-19).

Jesus came to earth to preach peace with God the Father and to offer a relationship that would give us access to His Father through the indwelling Person of the Holy Spirit. The result of that mission gave us a new position in this Universe. Before His coming we were strangers to the grace of God and at best aliens, meaning people who are hanging around but without any significance within the community. Now we are saints which means "holy one," those who are the property of God set apart to Him. We are not second class saints, but we are fellow citizens; we have the same rights and privileges of the most privileged citizen of Heaven. Lastly we are Heavenly household members.

The Pearl
Dr. David Eckman
Follow Us
Grow Daily with Unlimited Content
Uninterrupted Ad-Free Experience
Watch a Christian or Family Movie Every Month for Free
Early and Exclusive Access to Christian Resources
Feel the Heart of Worship with Weekly Worship Radio
Become a Member
No Thanks