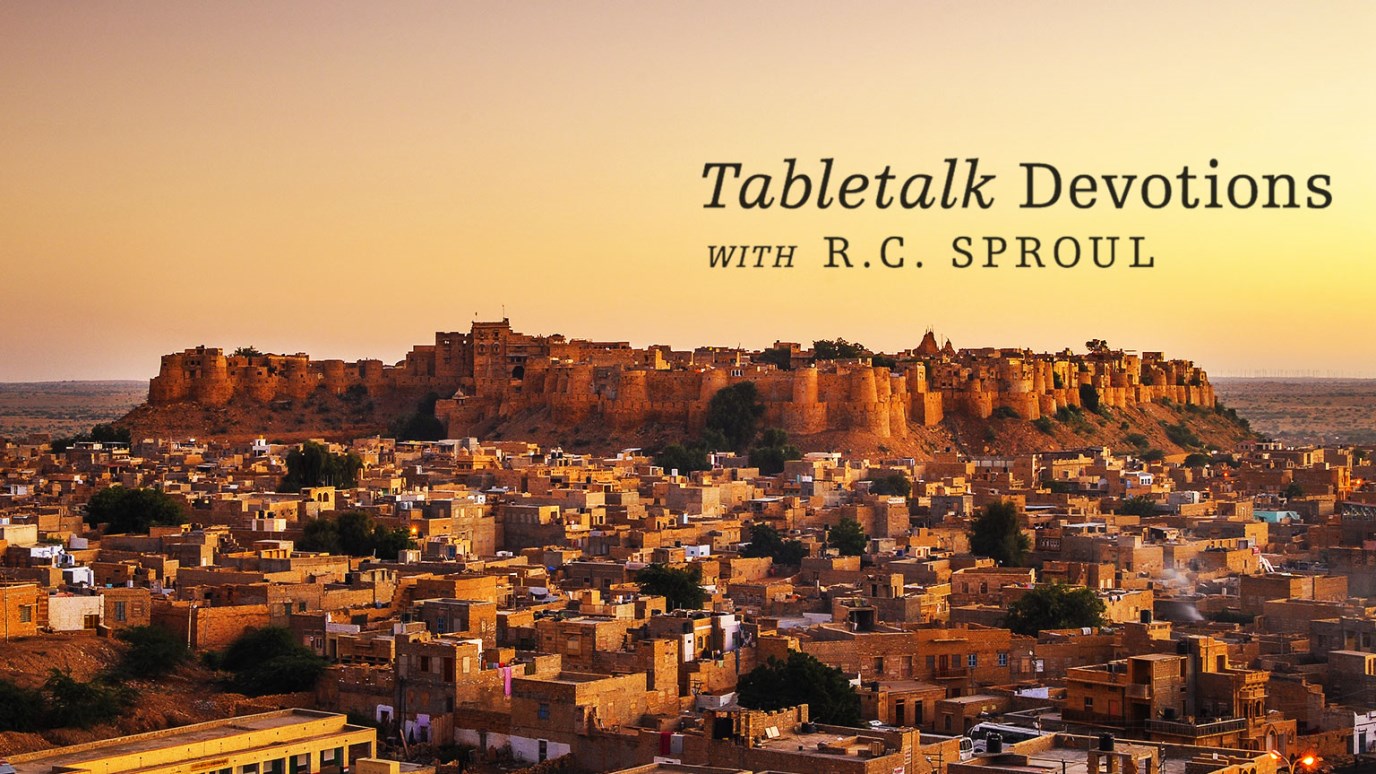 Write down the good things God has given to you and use your list to thank and praise Him.

This was the inheritance of the tribe of the children of Judah according to their families. (Joshua 15:20–63)

It may be difficult for twenty-first-century Christians to see the relevance of today’s passage. And yet, Paul tells us that “All Scripture … is profitable” (2 Tim. 3:16). Therefore, we should not neglect even this difficult passage but attempt to see it as its Israelite readers saw it—a catalog of blessings showered upon them by their loving God.

Four groups of cities are listed for us here. The first (15:21–32) consists of those in the foothills and desert in the south of Judah’s territory. Curiously, 38 cities are listed, but the text says there are 29. Matthew Henry believes the difference is due to nine of the listed cities later being transferred to the tribe of Simeon. The second group (15:33–47) consists of cities on the western slopes of the hill country down to the coastal plain. Here there are four subgroups, the fourth of which consists of three cities controlled by the Philistines: Ekron, Ashdod, and Gaza. These cities, though within Judah’s territory, are never under its control. The third group (15:48–60) consists of the cities in Judah’s hill-country heartland. Finally, the fourth group (15:61–62) consists of cities in the wilderness along Judah’s eastern edge. Only six are listed, reflecting the sparse population of that inhospitable area.

Interestingly, Bethlehem is not listed as one of the cities of Judah. “That city, which at the best was but little among the thousands of Judah (Mic. 5:2), except that it was thus dignified [by the birth of Christ], was now so little as not to be accounted one of the cities,” Henry writes. He adds, however, that Bethlehem may be one of the attendant villages of one of the listed cities at this time.

This passage ends on a troubling note: The Judahites, we are told, cannot drive out the inhabitants of Jerusalem. Judah apparently tries unsuccessfully to capture the city from its Canaanite occupants, even though it is in Benjamin’s territory (quite close to the border). However, Judges 1:8 tells us Judah does take Jerusalem, puts the people to death, and burns the city. But verse 21 of that chapter speaks of the Benjamites failing to take it. Perhaps Judah takes the city at some point after Joshua is composed, but the Canaanites return when Judah does not occupy it, at which point it becomes a problem for Benjamin. This is all speculation, of course. The fact is that Israel’s final conquest of Jerusalem awaits David’s coming (2 Sam. 5:7).

Have you ever tried to catalog your blessings? Why not do so? Actually write down the good things God has given to you, as many as you can think of: your spouse, your children, good friends, lessons you’ve learned, great books, artistic works that move you, and more. Use your list today and in the future to thank and praise God.