Circumcision is a Matter of the Heart 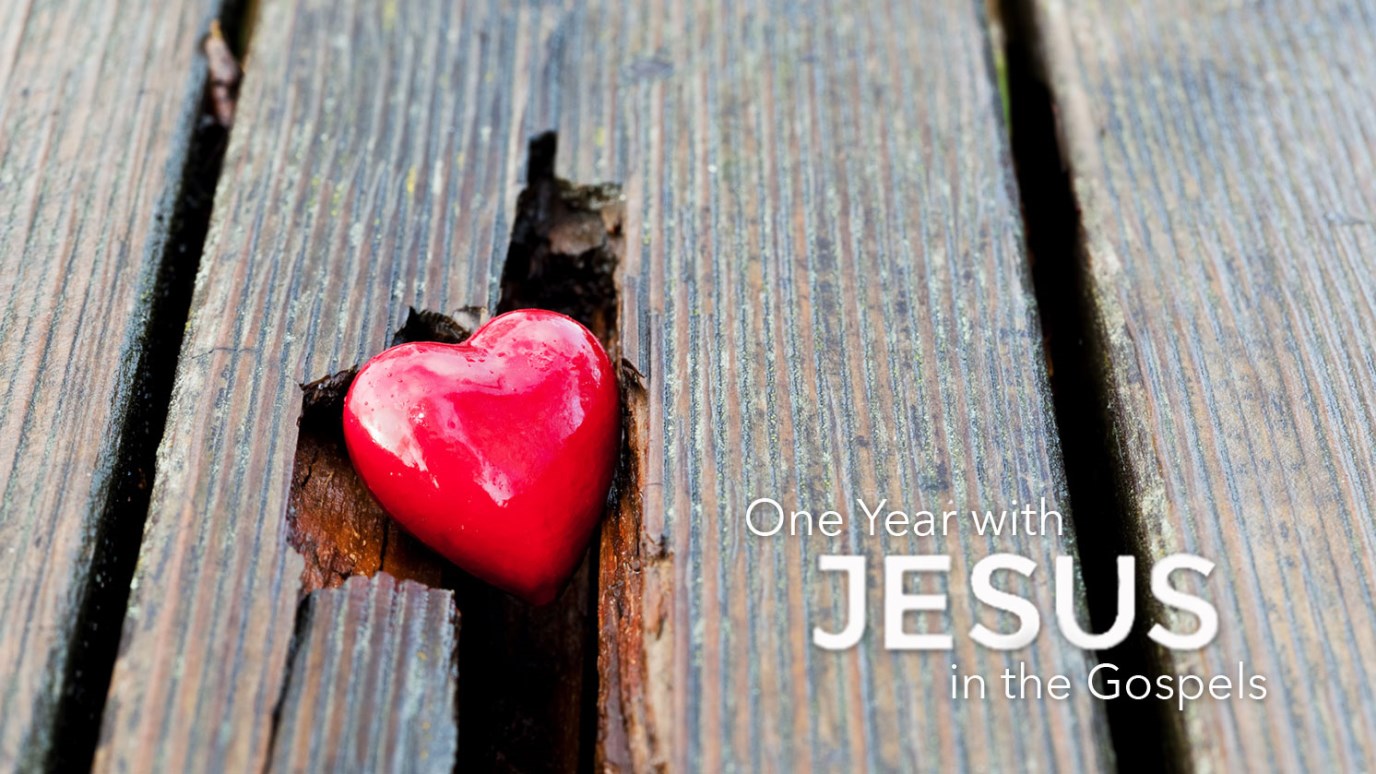 It doesn't matter if the flesh is circumcised or holy. It is the condition of the spirit that matters with God.


John 18:14 "Now Caiaphas was he, which gave counsel to the Jews, that it was expedient that one man should die for the people."
JOHN 18:14

Christians are the true circumcised people of God. In Romans 2:28-29, Paul reveals that true circumcision is a matter of the heart, not the flesh, and that true Judaism is through new birth, not physical birth.

The condition of a person's flesh is not the important thing. It doesn't matter if the flesh is circumcised or holy. It is the condition of the spirit that matters with God. Those who put faith in their circumcision to save them are putting confidence in the flesh and not in God. Today, the act of circumcision is not the issue, but acts of holiness are still deemed by many as essential for receiving salvation. That is just as wrong as those in Paul's day who believed that being circumcised granted them salvation.

Because of the Resurrection, Death Has No Hold
Bob Christopher
Follow Us
Grow Daily with Unlimited Content
Uninterrupted Ad-Free Experience
Watch a Christian or Family Movie Every Month for Free
Early and Exclusive Access to Christian Resources
Feel the Heart of Worship with Weekly Worship Radio
Become a Member
No Thanks