Circling Around the Faith 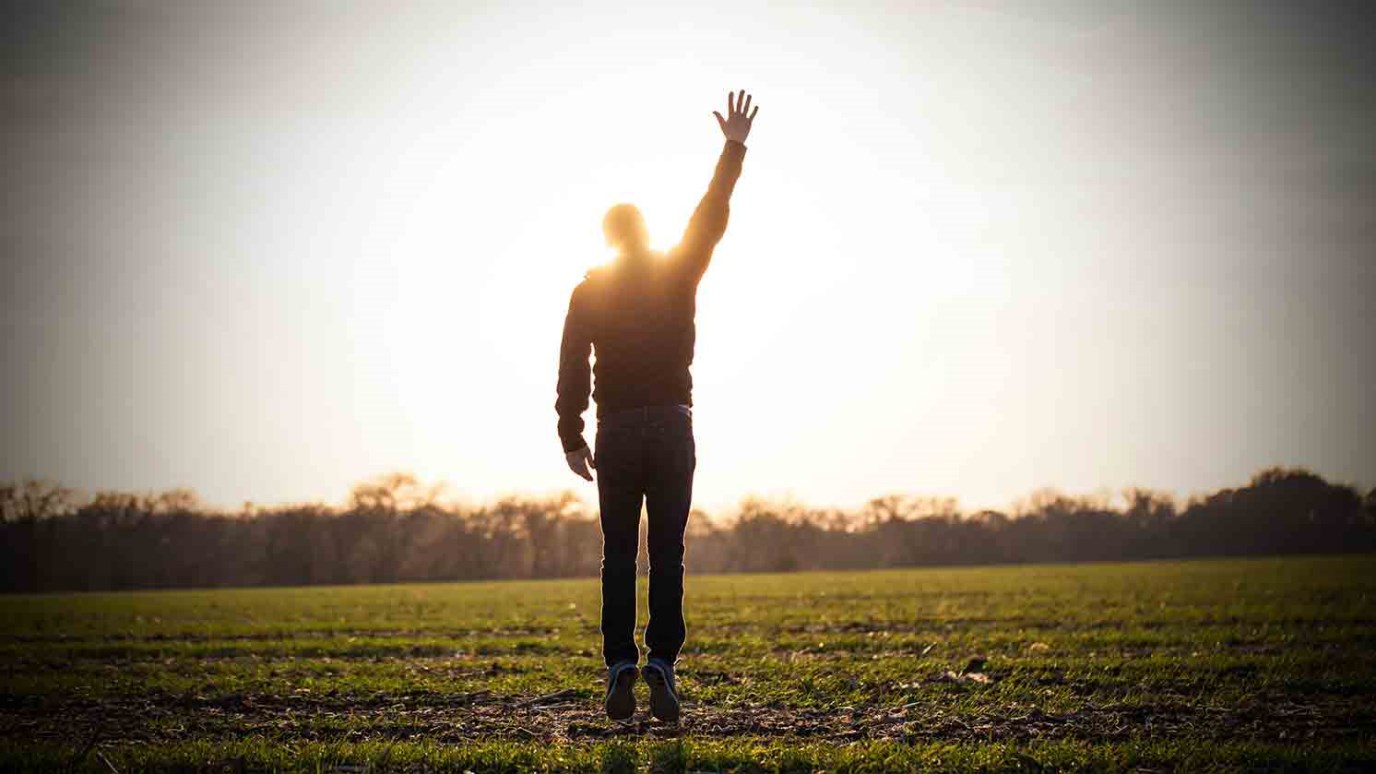 Philip Yancey explains what led him to finally make a concrete decision to give his life to Christ.

Q. After spending time “warily circling around faith,” what made you eventually believe?

I admit that I’m at times a reluctant Christian, plagued by doubts and still recovering from bad church encounters. I’m fully aware of all the reasons not to believe. So then, why do I believe? In my own days of skepticism, I wanted a dramatic interruption from above. I wanted proof of an unseen reality, one that could somehow be verified. However, in my days of faith, such supernatural irruptions seem far less important, because I find the materialistic explanations of life inadequate to explain reality. I’ve learned to attend to fainter contacts between the seen and unseen worlds. I sense in romantic love something insufficiently explained by mere biochemical attraction. I sense in beauty and in nature marks of a genius creator for which the natural response is worship. I sense in desire, including sexual desire, marks of a holy yearning for connection. I sense in pain and suffering a terrible disruption that omnipotent love surely cannot abide forever. I sense in compassion, generosity, justice, and forgiveness a quality of grace that speaks to me of another world, especially when I visit places, like Russia, marred by their absence. I sense in Jesus a person who lived those qualities so consistently that the world couldn’t tolerate him and had to silence and dispose of him. I could go on and on. In short, I believe not so much because the invisible world impinges on this one but because the visible world hints, in the ways that move me most, at a lack of completion.

Burdened With Religion, But Not Born Again
Brandon A. Cox

Hey Fellow Christians, We Have a Fight on Our Hands!
Brandon A. Cox