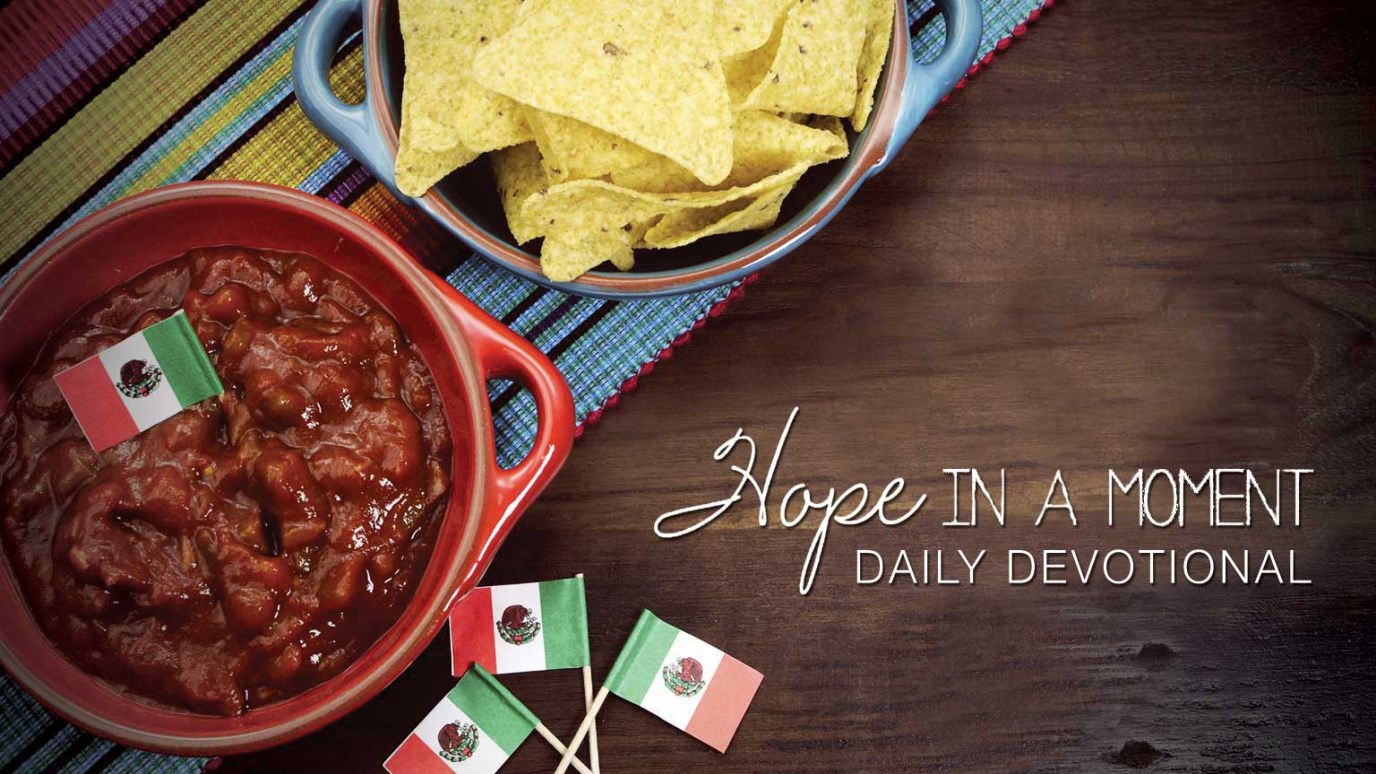 God loves Spanish-speaking people and has important plans to use them to grow His kingdom.

The 5th of May has always been a big deal to people who trace their ancestry to Mexico. Now it’s attracting the notice of Anglos as well, but generally only as an excuse to party with nachos, guacamole, margaritas and Mexican beer.

Whether or not you choose to go to a party today, I hope that you will take just a little time to learn something about Hispanic culture. People from the majority culture often notice and remember only the worst aspects of other peoples. There is far more to the Latin world than gangs and tequila. There is amazing art, music, dance, literature, and food. There are amazing stories of resilience and overcoming as the Hispanic countries gained independence from their colonial overlords.

There is a strong Christian story too. God cares deeply about the Spanish people, and so did Paul, who had serious plans to bring the gospel there: “After I have completed this task and have made sure that they have received this fruit, I will go to Spain and visit you on the way” (Romans 15:28). Courageous Spanish missionaries brought the Christian faith to much of the New World.

God still loves Spanish-speaking people and still has important plans to use them to share the faith and grow his kingdom. ¡Viva México!

The Gateway to Mortality
Mark Jeske

The Outside Doesn’t Matter
Linda Buxa

Devoted to Prayer Together
Mark Jeske

How Faith Works: What If?
Mark Jeske
Follow Us
Grow Daily with Unlimited Content
Uninterrupted Ad-Free Experience
Watch a Christian or Family Movie Every Month for Free
Early and Exclusive Access to Christian Resources
Feel the Heart of Worship with Weekly Worship Radio
Become a Member
No Thanks