Churches Are the Front Lines in the Battle for Mental Health 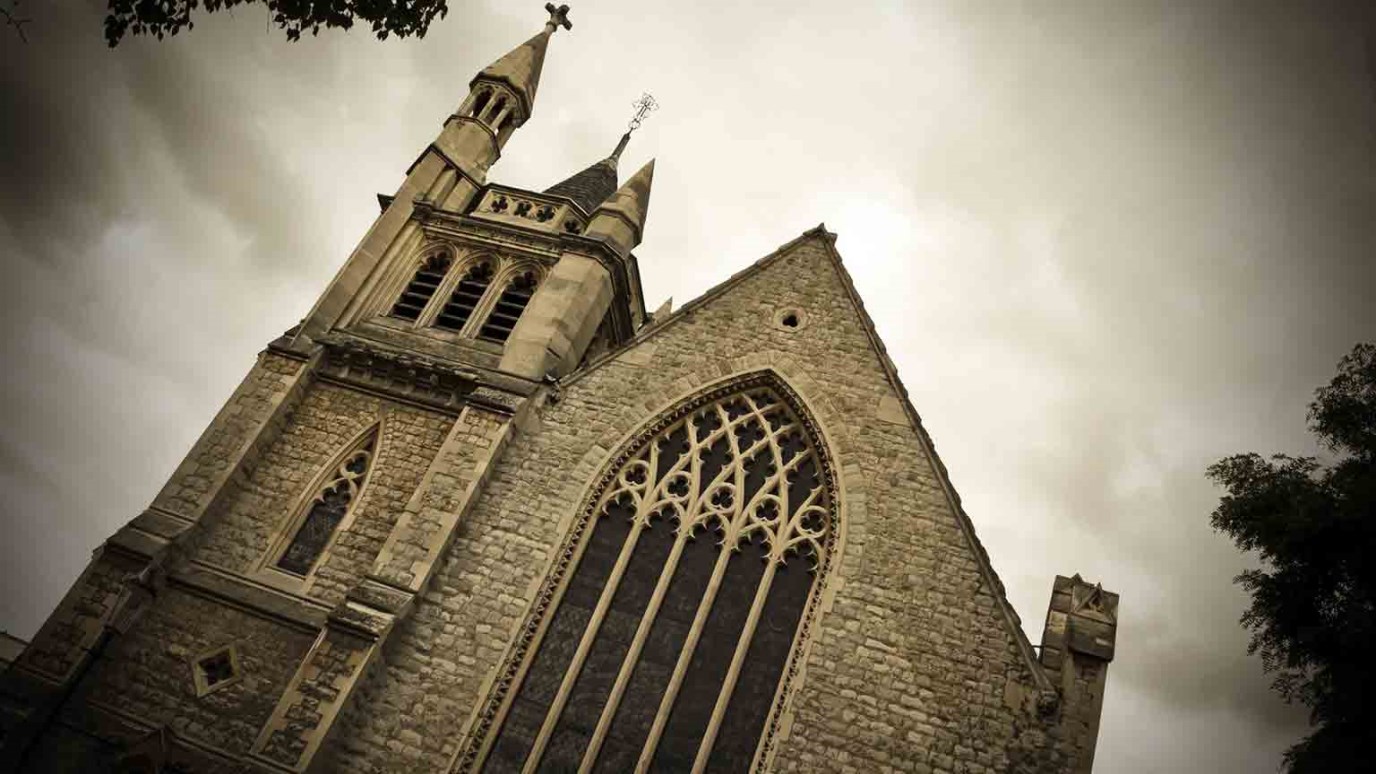 Studies show that people struggling with mental health issues often turn to pastors first. Too often, they receive only prayer and bad advice.

Dr. Matthew Stanford, a professor of psychology at Baylor University, realized something was amiss when people began asking his professional advice at church. They were looking for help with mental afflictions, and their fellow faithful had dispensed paltry advice: “If you just get right with God, you’ll be cured” or “Don’t take anti-depressants.”

At that point, Dr. Stanford thought he would write a book about the intersection of faith and psychology. But what began as a book idea turned into The Grace Alliance, an organization that provides training for churches, curriculum for peer-led support groups, and one-on-one meetings with mental health coaches.

Faith communities often over-spiritualize mental illness, said Dr. Stanford. Yet while every illness may have a spiritual element, mental illness is a product of biological and environmental factors. Patients cannot reason or pray their way out of these complex diseases.

However, studies have shown that patients usually seek the guidance of pastors first, since they are more accessible than formal mental health care. Churches need to be equipped to be the front lines of mental health care, with support groups in place, as well as referrals to mental health professionals.

Part of better care involves breaking down the prevailing stigmas. Those suffering are often hesitant to seek help, fearing that people will think they’re crazy if they see a therapist. Even in secular communities, people with mental illness are either considered weak or are feared. Mass shootings receive a lot of attention in the media, yet Dr. Stanford says we need to focus more on the mental health aspect of these tragedies — at least half of the shooters were not receiving the mental care they needed.

Dr. Stanford says churches need to give people tools to care for one another. “Recovery is a process,” says Dr. Stanford; it’s not as simple as popping a pill. Instead of days or weeks, families and friends must be prepared to provide support for months or years.

Churches can help break down the stigma by creating an atmosphere where people feel free to talk about mental illness and those suffering feel accepted. He suggests that pastors deliver a sermon on the topic once or twice a year, and pray openly about the issue. As people give testimonies about overcoming addiction, people should give testimonies about their process of working through a mental illness.

What you would do for those afflicted with another illness, do for those suffering with mental illness, says Dr. Stanford. When someone gets cancer, those surrounding them know they can’t fix it, but instead feel sympathy and offer to make meals or do housework or even pay medical bills.

Yet with mental illness, people want to fix the issue — and they often show judgment, not support.

Few of us are qualified to treat mental illness, just as few of us can perform surgery or administer chemotherapy. Dr. Stanford says we need to feel sympathy towards those struggling with mental illness and support them rather than attempting to fix them. Ultimately, there is no cure. Yet healing can come through the process as people manage their illnesses. Instead of asking why a person has mental illness, churches should ask what they can do to minimize suffering.

Anyone Can Criticize
K.P. Yohannan

Do You Live on the Why Side or the What Side?
Dr. Ralph Douglas West

Have You Washed Any Feet Lately?
Gary L. Selman
Follow Us
Grow Daily with Unlimited Content
Uninterrupted Ad-Free Experience
Watch a Christian or Family Movie Every Month for Free
Early and Exclusive Access to Christian Resources
Feel the Heart of Worship with Weekly Worship Radio
Become a Member
No Thanks