Church, What If We Think The Diagnosis Isn’t a Real Thing? 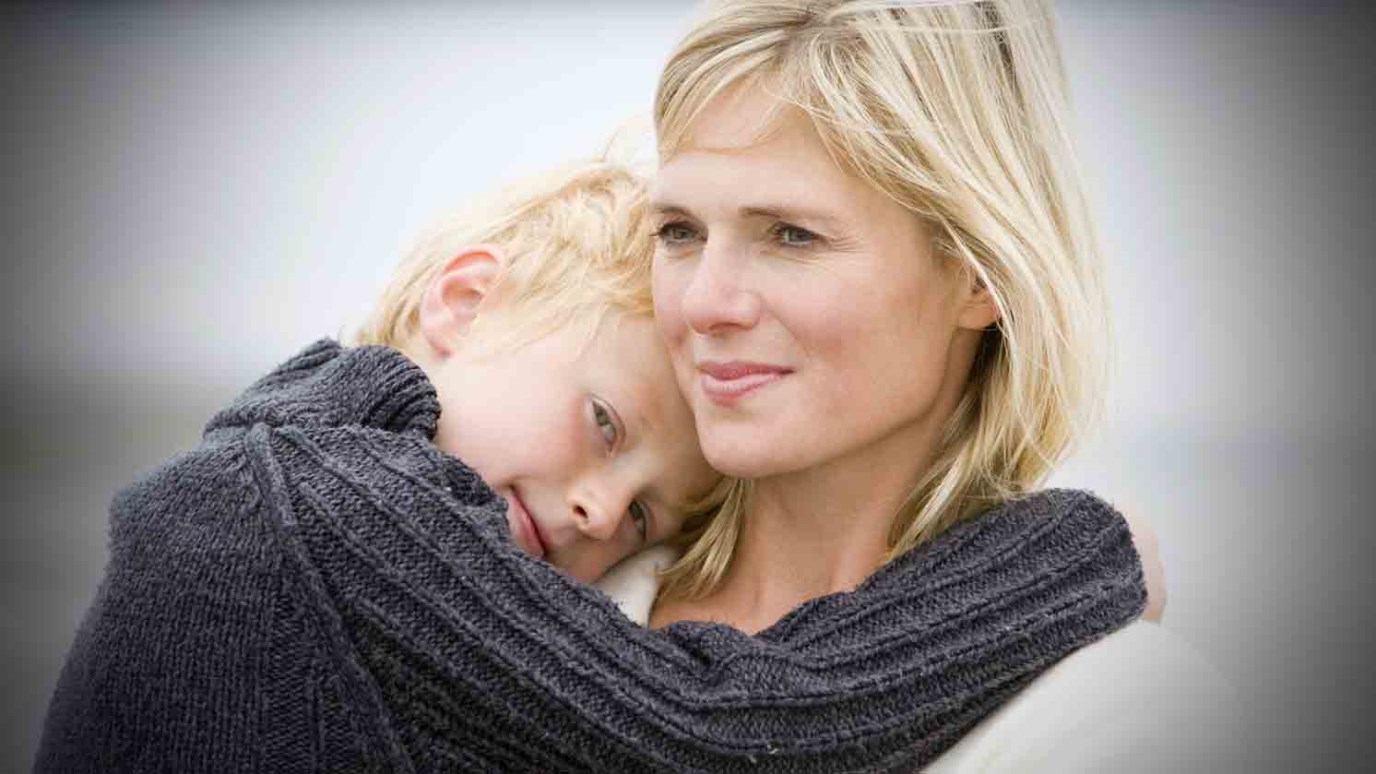 Shannon speaks out about the propensity of others to question the legitimacy of a child’s psychiatric diagnosis.

Today, Shannon speaks out about the propensity of others to question the legitimacy of a child’s psychiatric diagnosis.

Everybody has that nowadays.

Isn’t that just a checklist thing? I mean, it’s not a real diagnosis, right?

When I was growing up, we didn’t label kids like that, and we did just fine.

I hear these comments often, usually about ADHD, Asperger’s Disorder and childhood trauma. I’d love to address them, first as a special educator, then as a ministry leader, and finally as a mom.

In this post, I’m going to focus specifically on ADHD, but please keep in mind that these are CERTAINLY not limited to that area of diagnosis. In my city and at my church, I’ve noticed that people only make such comments with boldness about ADHD. When they make comments like this about other special needs, they usually used more hushed tones…or they just think the comment instead of saying it.

As a trained special education teacher with my MAEd in the field, I’m no stranger to ADHD in the classroom setting. Is ADHD prevalent nowadays? Yes. Is it possible that some ADHD diagnoses aren’t legit? Yes. Is it a real disorder? Yes. Can you or I conclusively pass judgment on whether or not a specific individual has a legit diagnosis? Nope.

As a special needs ministry leader, would it be wise or profitable for you or I to try to pass judgment on whether or not an individual has a legit diagnosis? No. If you want to debate the issue from a diagnostic or theoretical perspective, particularly if you work in a field related to special education, go for it. Just don’t bring that into your ministry.

As a mom, my daughter’s diagnosis of cerebral palsy is easier at church than the behavioral concerns I have for my son who will probably end up with a diagnosis of ADHD, Asperger’s, or sensory processing disorder. Why? Because I know no one is going to question her wheelchair and inability to walk in the way they might question his sensory meltdown or difficulty sitting through a church service designed for adults rather than kids. Others view my daughter’s disability objectively but my son’s subjectively (that is, assuming I’m right about the diagnosis to come for him).

Whenever you are tempted to pass judgment on the legitimacy of someone’s diagnosis, stop. Remember that God is all-knowing and you are not. He knows the ins and outs of each person’s life; you only know the tiny sliver of interaction that you have each week or month with that individual.

I don’t see Christ analyzing whether or not the woman who was hemorrhaging had sought adequate care first or bled enough to warrant healing. No, instead He noticed her desperate touch on His robe and called her daughter. I don’t hear Jesus suggesting that we place bouncers at the door of a Luke 14 banquet to ensure that folks are crippled enough, lame enough, or blind enough. No, He says, “But when you give a banquet, invite the poor, the crippled, the lame, the blind, and you will be blessed. Although they cannot repay you, you will be repaid at the resurrection of the righteous.” I don’t read about Christ ignoring the pain of His friends when Lazarus died, even though He knows that the death won’t stick because healing will be provided. No, He cares enough and feels enough to weep.

The comments I shared at the beginning remind me of comments I often hear about people who are homeless or poor. Well, we shouldn’t help them because they could be making a lot of money panhandling. They could be abusing my kindness. They might even {gasp!} buy alcohol with my money. And so those attitudes provide an excuse not to help others, not to care about them. Could those statements be true? Sure. But can you know with certainty whether or not they are? No.

Why are we so afraid of helping someone who might not be “worthy” (according to our own assumptions, that is)? Could it be that we have somehow deluded ourselves into thinking that we have made ourselves worthy in some way instead of acknowledging that not one of us is deserving of grace? God is the only one who knows without a doubt if a person was rightly diagnosed with a disorder or if a person really needs food. And He is the only one who can take a proficient sinner like me and turn her messy life into a masterpiece worthy of reflecting His glory.

What if we became less concerned about trying to be God – which is what we’re doing when we try to decide who is and isn’t worthy – and became more concerned about loving and serving others?

Jason Weber: The Barn Is Flooded
Christian Alliance for Orphans

Creating a Healthy Adoption Culture in Your Church
Empowered to Connect

Road Runner, Wile E. Coyote, and 5 Promises of God for Foster & Adoptive Families (& Everyone Else)
Christian Alliance for Orphans
Follow Us
Grow Daily with Unlimited Content
Uninterrupted Ad-Free Experience
Watch a Christian or Family Movie Every Month for Free
Early and Exclusive Access to Christian Resources
Feel the Heart of Worship with Weekly Worship Radio
Become a Member
No Thanks