Church Lady Connections . . . or Not? 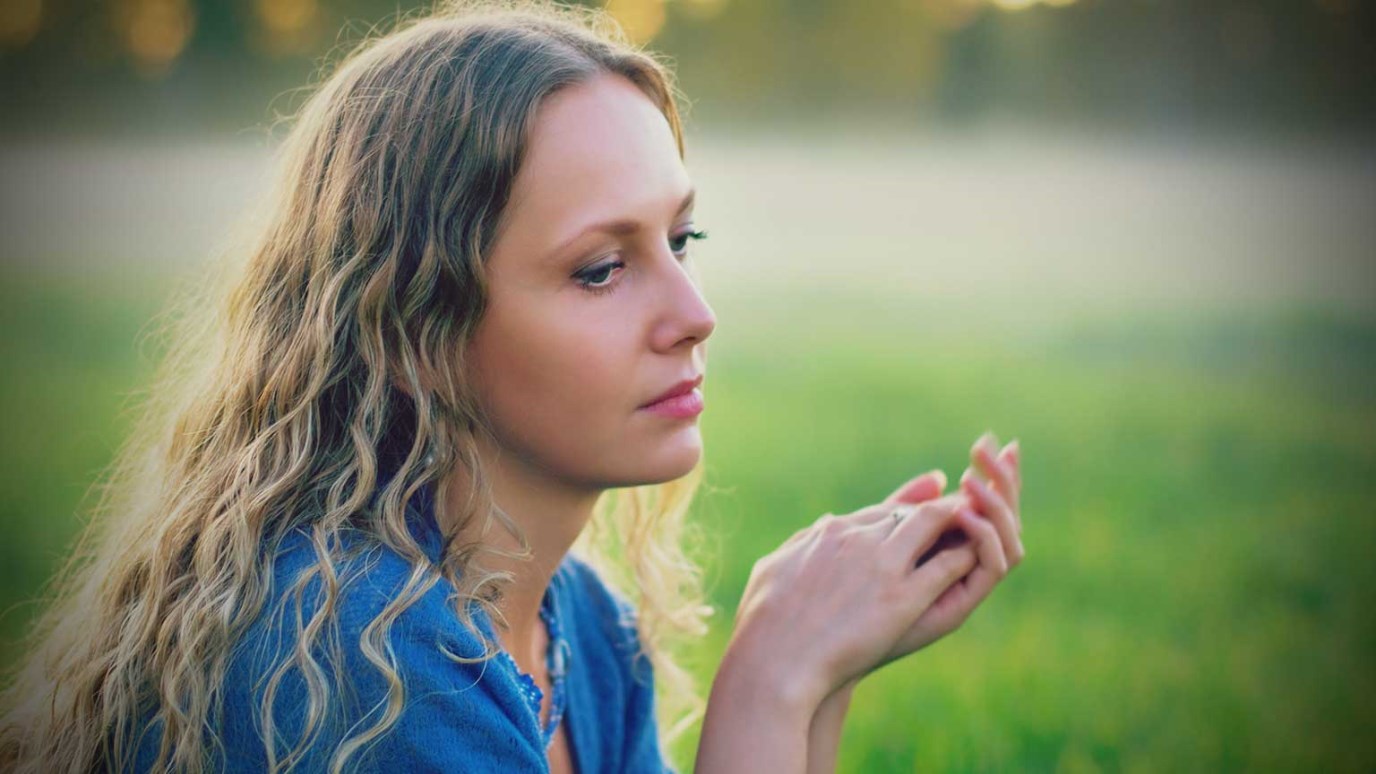 Have you turned away from God or fellowship due to hurt from God's people? Be hopeful. There are some amazing women out there who do love the Lord and want to get to know and love you too.

There is something going on. And it’s not good.

I have had countless women bring up the topic of rejection from ‘church ladies'. I seriously can no longer ignore it. Women from work, cashiers at stores, and—one crazy deal—a woman who remembered me from a retreat we both attended over ten years ago. She walked up in a crowded room and told me she hadn’t been back to a women’s retreat since. Why not? Because she finds being around Christian women taxing. (Um, no, don’t go there girlfriend, it wasn’t me that put her over the edge… at least I hope it wasn’t!)

And, there is no one denomination to blame; this is across the board.

In these encounters, I’ve met some amazing women and had some meaningful dialogues but to be quite honest, I’ve been left dumbfounded more than I have really been able to help. The first few conversations were easy and I gave an example that I will share in a bit, but the last two in twenty-four hours completely tossed my brains out the window. Not that their stories were any more or less disturbing, but because my head was spinning with, ‘What? Another one?’

Anne Graham Lotz has a book out and when I opened my email, I almost couldn’t believe it; ‘Wounded By God’s People’ is the title.  Need I say more?

God doesn’t do happenstance. He sets us up. And, I believe, He calls us to action.

First of all, in case you don’t read any further, please, please hear me. To all of you who have ever been hurt by one of God’s flawed women, I am truly sorry. I am sure there have been many times that I was busy ‘serving the Lord’ in the foyer and passed you by.  I am convinced that there have been times when in my introverted tired existence I have ignored you, or appeared to look right through you.

God forgive me, and I pray you will as well.

In the meantime, let me tell you a story.

My sister-in-law, Roxana, and her children were recently in a serious car accident. The financial and physical ramifications have affected her family greatly. Doctors, medications and constant pain have filled her days and months since.

But here’s the thing. Not once since the accident has Roxana blamed Toyota. Why shouldn’t she? It was a Toyota Corolla that hit her.

But, that would be silly, wouldn’t it? Because Toyota was only the creator of the vehicle; it was human error that caused the harm.

So before you toss out your relationship with God due to some insensitive women in His church, take a moment and realize that He is not to blame for any hurts inflicted on you by us. Don’t be angry at the Creator for what His creation does. It’s slightly crazy that He chooses to be represented by sinful humans, but that’s the deal. So we mess up. A lot.

God loves you—fiercely—and it pains me to hear from so many of you who have turned away from Him or refuse to open yourself up to any Christian fellowship due to old wounds and horrendous encounters. I’m not trying to play down anything that’s happened to you. Many of you have suffered straight out abuse at the hands of ‘God’s people’, but there are some amazing women out there who do love the Lord and want to get to know and love you too.

As for this problem in our churches, the answer starts with the church lady in the mirror. Each of us need to address our own wounds, find healing, and then be brave enough to put ourselves out there. Once we get our own hearts fixed up, we can then effectively and sincerely reach out to others.

When the Church Hurts You
Revive Our Hearts

How Should I Respond When I'm Hurt?
Pastor Rick Warren
Follow Us
Grow Daily with Unlimited Content
Uninterrupted Ad-Free Experience
Watch a Christian or Family Movie Every Month for Free
Early and Exclusive Access to Christian Resources
Feel the Heart of Worship with Weekly Worship Radio
Become a Member
No Thanks