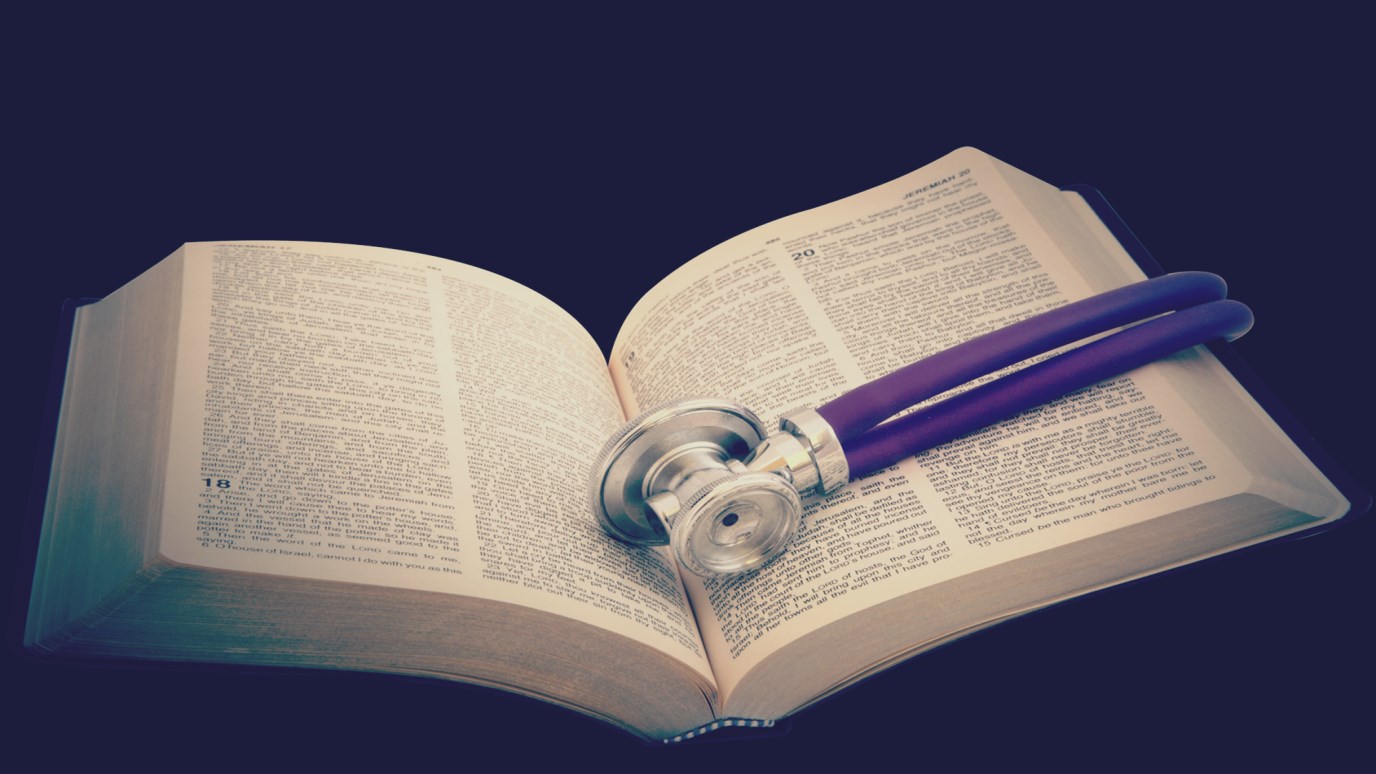 God has given you the biggest compliment when he gives you a tough assignment.

Several years ago, Richard Blackaby’s youngest son, Daniel, suffered from a mysterious sleeping disorder that often kept him awake until 3 or 4 a.m. Finally, his parents pulled him out of school.

"God, don’t you care about me?" Daniel prayed one night. "I’m being sleep deprived. I don’t even know if you care."

The next day he received a note from a classmate who told of being awakened at 3 that morning and prompted to write him to say, "God loves you."

That wasn’t the only divine message young Blackaby received. Two months later at a youth camp, teens gathered to discuss some serious problems.

One girl told of her despair after her parents’ divorce that had her flirting with suicide. Scared and confused, she signed on to a computer network. Daniel was the only person still logged on.

Her email to him triggered a late night talk and a chance to pour out her heart. She concluded by saying, "If Daniel hadn’t been awake that night, I wouldn’t be alive today."

Another boy told a similar story. Then four more youth shared how much encouragement they had received from watching Daniel endure despite his problems.

When Richard picked up his son from camp, Daniel told him, "There’s people living today because of me. Now I understand why God let me go through that."

The president of Blackaby Ministries International—founded by his father, renowned author Henry Blackaby—told this story at a recent ministry training workshop to make a point: When people are faithful, no matter how confusing the circumstances, God can use them for his purposes.

Instead of trying to escape an inner-city church, a squabbling congregation or a rural outpost where it seems few people care, Blackaby advised church leaders to appreciate that God has trained them for their challenge.

"Don’t feel like you have to put in time in the hard place so you can get to a nice place. So much of the time what limits us is we get to a place in life where we feel like we don’t need to grow any more. When I find a church that is plateaued, I typically find a pastor who needs revival."

A pastor prior to leading the Canadian Southern Baptist Seminary in Cochrane, Alberta, last year Blackaby became president of Blackaby Ministries, led by his father.

The senior Blackaby co-authored "Experiencing God," the popular 12-week workbook study that has sold 5.4 million copies worldwide and been translated into 64 languages.

Richard is editing the updated edition, which LifeWay Christian Resources will release, along with a new video curriculum.

Not only do pastors need to be faithful, Blackaby says more need to devote more time to spiritual matters. Noting that "you can’t give people what you don’t have," he said the best way pastors can lead people into a growing, dynamic walk with God is to have their own.

"Too many pastors get into the pulpit expecting people to do things they haven’t done themselves," he said. "The best thing you could ever do for your people is to go to the next level yourself."

Many people don’t realize how ordinary his father is, Blackaby said. Yet because Henry devotes so much time to Bible study and prayer, he regularly counsels a group of top corporate executives and spoke at the White House during the 2006 National Day of Prayer.

Richard told of getting up one day at 6 a.m. for Bible study. Not only had his father already been up for two hours, he had written 12 pages of notes about Scripture that God had revealed to him.

"In that moment, God said, ‘Richard, you have just as much opportunity to hear from me,’" Blackaby said. "There’s a reason why top CEOs, White House leaders and (United Nations) officials want to hear from an ordinary man. They know they won’t get a sermon, they’ll get a word from God."

In this day of iPods, Palm Pilots and multi-tasking cell phones, Blackaby said one of the best things pastors can do is "unhook" from technology to devote time to hearing from God.

Life moves at such a fast pace that people rarely have deep thoughts; it’s hard to reflect at 10-minute intervals, he commented.

"I know some guys who need to have their cell phone surgically removed from their hip," Blackaby said. "You can’t even hold a conversation with them without them taking four or five cell phone calls. For some people, I think it’s almost an addiction."

Ironically, one of the biggest hindrances pastors face is neglecting their spiritual walk, he said. While one might assume a person in full-time ministry would know an intimate relationship with God is important, Blackaby said the subtle temptation is to think that serving God means you’re walking with him.

"That’s why I think a lot of pastors burn out today," Blackaby said. "They’re serving him but they’re not relating to him. They’re not abiding in him and so their roots aren’t in the ground. They’re not getting nourished."

Existence of Evil Proves God's Mercy
Mark Batterson
Have you ever asked, "Why, God?"
Emily Manke
What I Wish I Would've Known Yesterday
Emily Manke
Follow Us
Grow Daily with Unlimited Content
Uninterrupted Ad-Free Experience
Watch a Christian or Family Movie Every Month for Free
Early and Exclusive Access to Christian Resources
Feel the Heart of Worship with Weekly Worship Radio
Become a Member
No Thanks