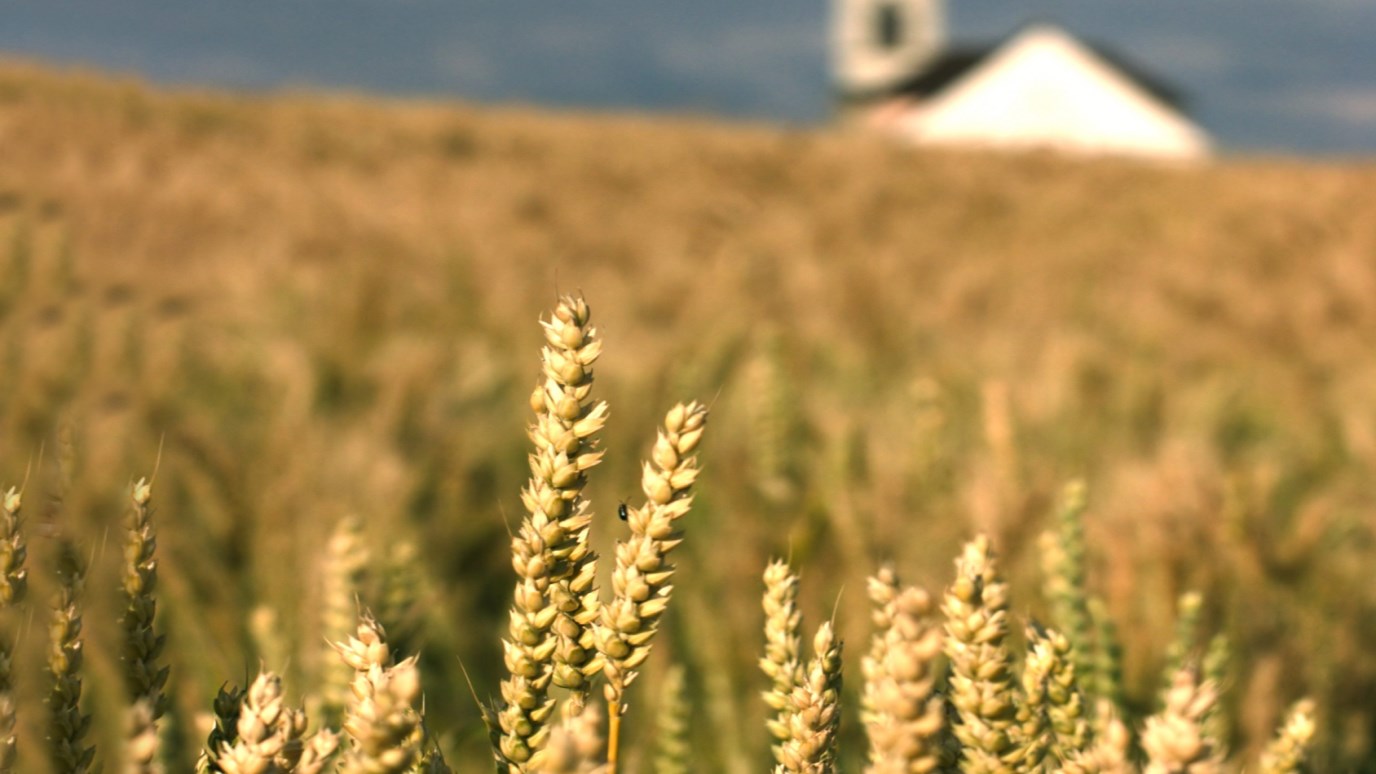 Mike Glenn shares results of a study from a national survey of religion that says 15% of the people interviewed had no religion. Is this due to our lack of evangelistic efforts? Are we only making Christians through birth?

Recently, the news has been reporting the results of a national survey of religion in America. The big news? 15% of the people interviewed said they had no religion. Those who are against faith touted this as a new marker in the religious life of our nation. This number, 15%, is the highest ever recorded by any survey on faith in America. Finally, the secular press has reported, people are giving up on the irrational belief in God and declaring themselves to be people without faith.

First, if you make your living in the world of religion as I do, these numbers do not surprise you at all. In fact, my first response to the news of the survey was that people were finally being honest. There have always been more people without faith than the numbers have shown. For whatever reason — family pressure, social expectations — some people have found it easier to say they believe in God when they actually didn’t. Talk to any pastor of any church and the pastor will tell you that half of the church’s membership can’t be found. In any given year, every pastor of any church will be compelled to do the funeral of a “church member” the pastor has never seen in church.

On the one hand, we finally know what we are up against. Frankly, I look for this number of non-believers to grow as our society becomes more and more comfortable living without God. Now, this brings me to an interesting question. According to the “experts” the reason all major denominations are shrinking is the falling birth rate of the members of those denominations. That makes sense: Baptists give birth to Baptists; Methodists raise up little Methodists, etc…What the article doesn’t say is that evangelistic efforts have fallen or been proven ineffective. Nope, according to the experts the only reason Christianity was growing in America is that Christian couples were making more little Christians. Now, to the question…has there ever been a successful evangelistic effort by the church in North America? Has our growth only been through birth and transfer? And if this is so (I fear it is more true than I want it to be) then are we now being judged for our disobedience? After all, the Great Commission says “Go and make disciples” not “go and have babies…”

All Is Ours
Dr. Bill Bright
Follow Us
Grow Daily with Unlimited Content
Uninterrupted Ad-Free Experience
Watch a Christian or Family Movie Every Month for Free
Early and Exclusive Access to Christian Resources
Feel the Heart of Worship with Weekly Worship Radio
Become a Member
No Thanks