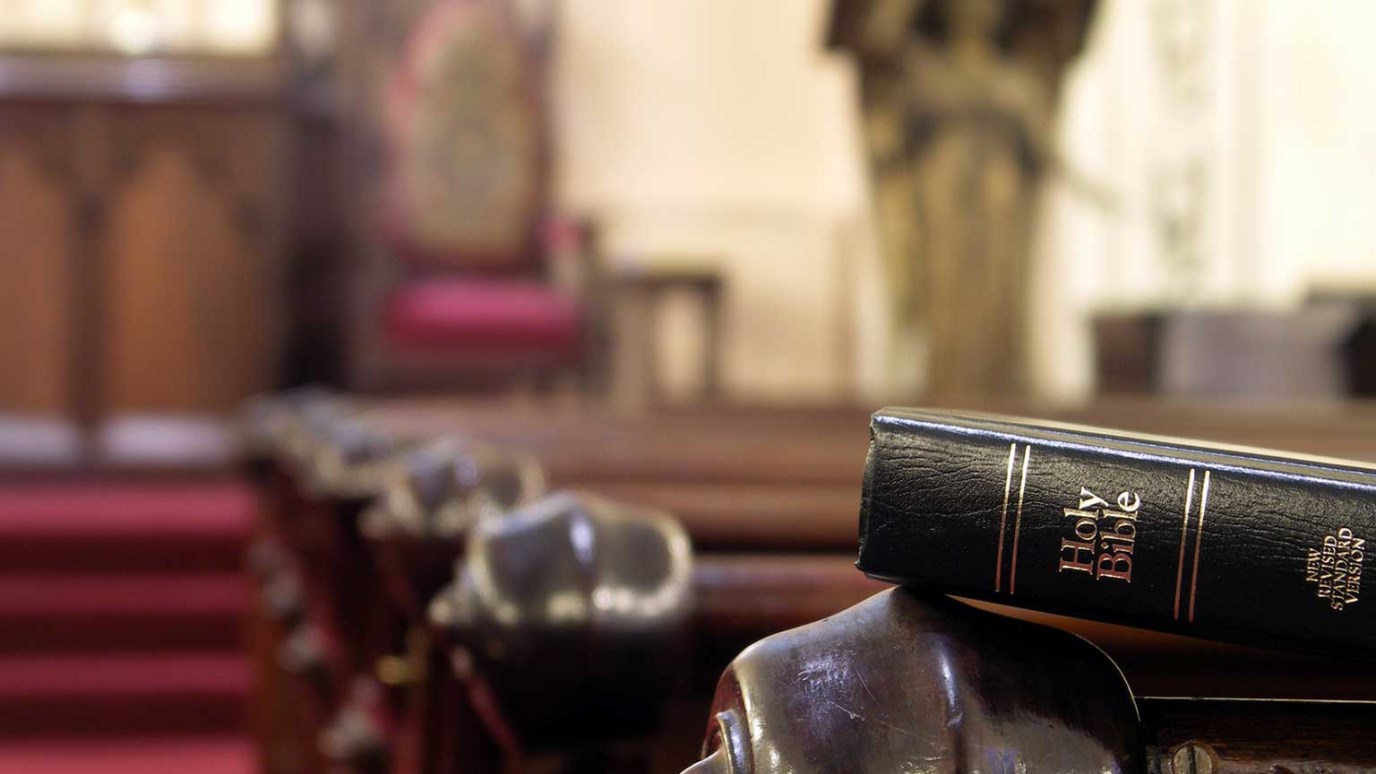 As you lovingly work through the changes that inevitably will come to any church experiencing growth, take encouragement from the example of the early Christians.

We have six chickens. Just a few weeks ago we bought four chicks. At the beginning of summer we have plans to add some more.

I was raised in the suburbs, so this has been quite the learning experience for me. I’ve turned to the wealth of all knowledge—the Internet—to learn all the ways we have to prepare our current hens to get used to the new ones. Apparently chicken psychology is involved.

There is, literally, a pecking order. If we introduce just one chicken, it will most likely get pecked to death. We have to wait until the chicks are about the same size as the current ones or, again, they will likely get pecked to death. If we bring in fewer than five chickens, we need to let them see each other but not have access to each other. (This allows the old chickens to gradually get used to the new ones.) Or, we simply need to get at least seven chickens—bringing in more than our current number—to throw the current chickens into a state of confusion and completely upset the pecking order.

This week, the week after your church was filled with visitors and "Chreastians", is a great opportunity for your congregation to reach out. Wouldn’t it be awesome if some of them joined your flock? It’s also a great time to make sure your church doesn’t give the impression that it’s made up of chickens, not Christians.

It can be terrifying for one person to walk into a church—especially if they’ve been a “sinner.” Will they feel welcomed or judged? Will they get pecked to death by rules? Welcome them the way the father welcomed his prodigal son—with joy. Offer the full and free forgiveness that Jesus gave to the woman accused of adultery.

Is your church an established church filled with long-time members? What a blessing to have faithful believers! It can be a turnoff, though, if new members feel as if there is a fence separating them from the current members. Take them under your wing. Personally invite them to your Bible study. Find out their gifts and use them—create a new way to serve if you need to.

If your church is blessed with so many new members that you feel overwhelmed, that’s understandable. At Pentecost, three thousand people joined the church. There were bumps along the road. The apostles at times had to write letters, correcting behavior and addressing arguments. As you lovingly work through the changes that inevitably will come, take encouragement from the example of the early Christians:

“They devoted themselves to the apostles’ teaching and to fellowship, to the breaking of bread and to prayer. Everyone was filled with awe at the many wonders and signs performed by the apostles. All the believers were together and had everything in common. They sold property and possessions to give to anyone who had need. Every day they continued to meet together in the temple courts. They broke bread in their homes and ate together with glad and sincere hearts, praising God and enjoying the favor of all the people. And the Lord added to their number daily those who were being saved” (Acts 2:42-47).

A Sobering Reality for Pastors and Leaders
Ron Edmondson

20 questions you have to ask each other
Dr. Michael Smalley

Prayers For Victory in Your Marriage
Dr. Tony Evans