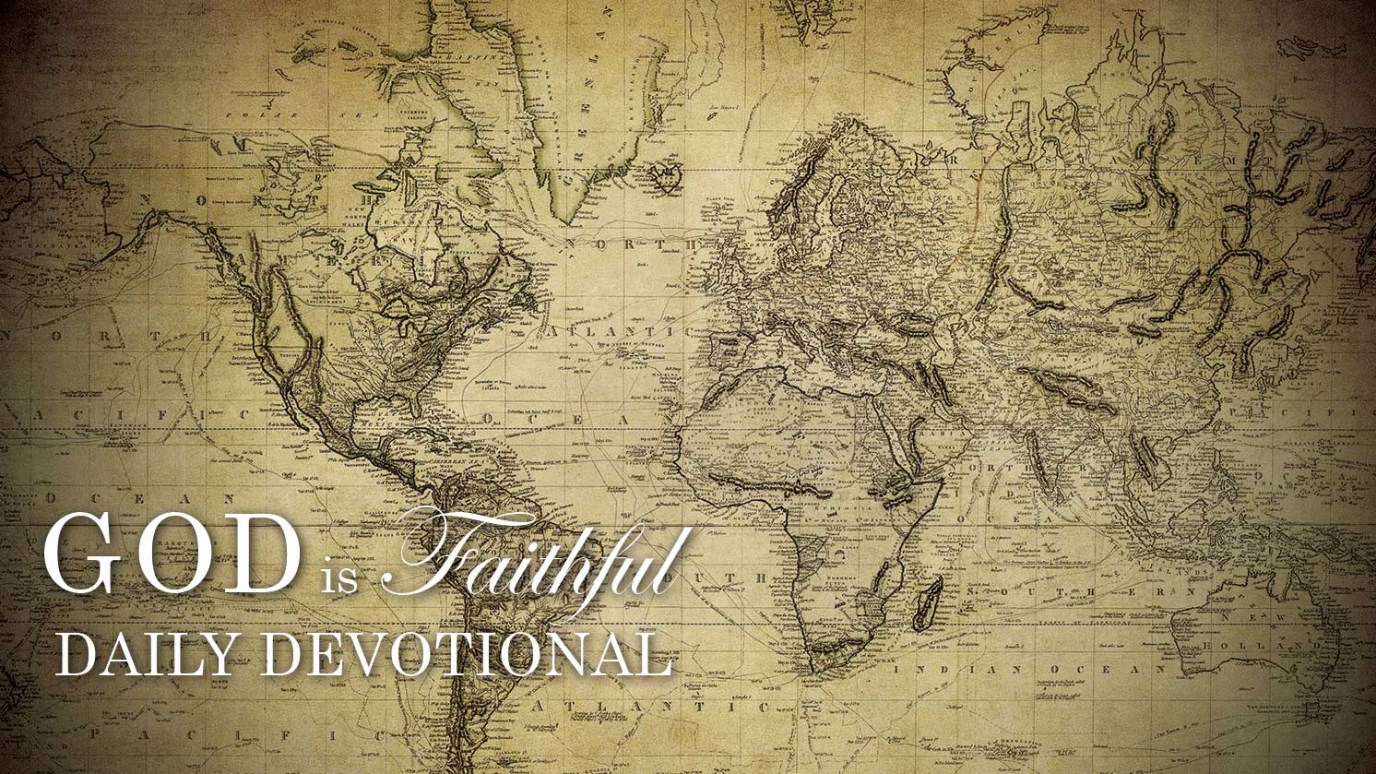 Could God have been trying to reseed Christianity by sending Christopher Columbus to the New World?

“Blessed is the nation whose God is the Lord, the people whom He has chosen for His own inheritance.”  (Psalm 33:12)

Historically, we have celebrated Columbus Day to honor Christopher Columbus as the explorer who is credited for having discovered America.

If you read your history books, however, you’ll find that long before Columbus arrived America had been discovered by the Nordic tribes who visited America regularly - as far back as about A.D. 1000.

You probably learned the same rhyme in school that I did: “In 1492 Columbus sailed the ocean blue” but do you remember why he faced peril to discover another continent? We are told that he was searching for a new, shorter trade route to the Dutch West Indies.

However, I’ve read parts of the reprint of Columbus’ diary and it reveals something else. He had heard reports from some of the other navigators that there was another continent in the northern part of the hemisphere, and he believed it was his responsibility to reach that continent with the Lord’s plan of salvation.

His diary, as you read it, reflects a devout Christian who daily sought the Lord both in Scripture and in prayer. Isn’t it a shame that in our schools today none of that is reflected in our history books?

Was this God’s way of reseeding Christianity - by sending Christopher Columbus? Was this God’s method of bringing the Word to the New World? I believe it was. We are the most Christian nation in the world and God has used us as no other nation.

Join me in paying tribute to this brave Christian.

Getting Out the Message
Larry Burkett

Watch Out for Skimmers
Chuck Bentley