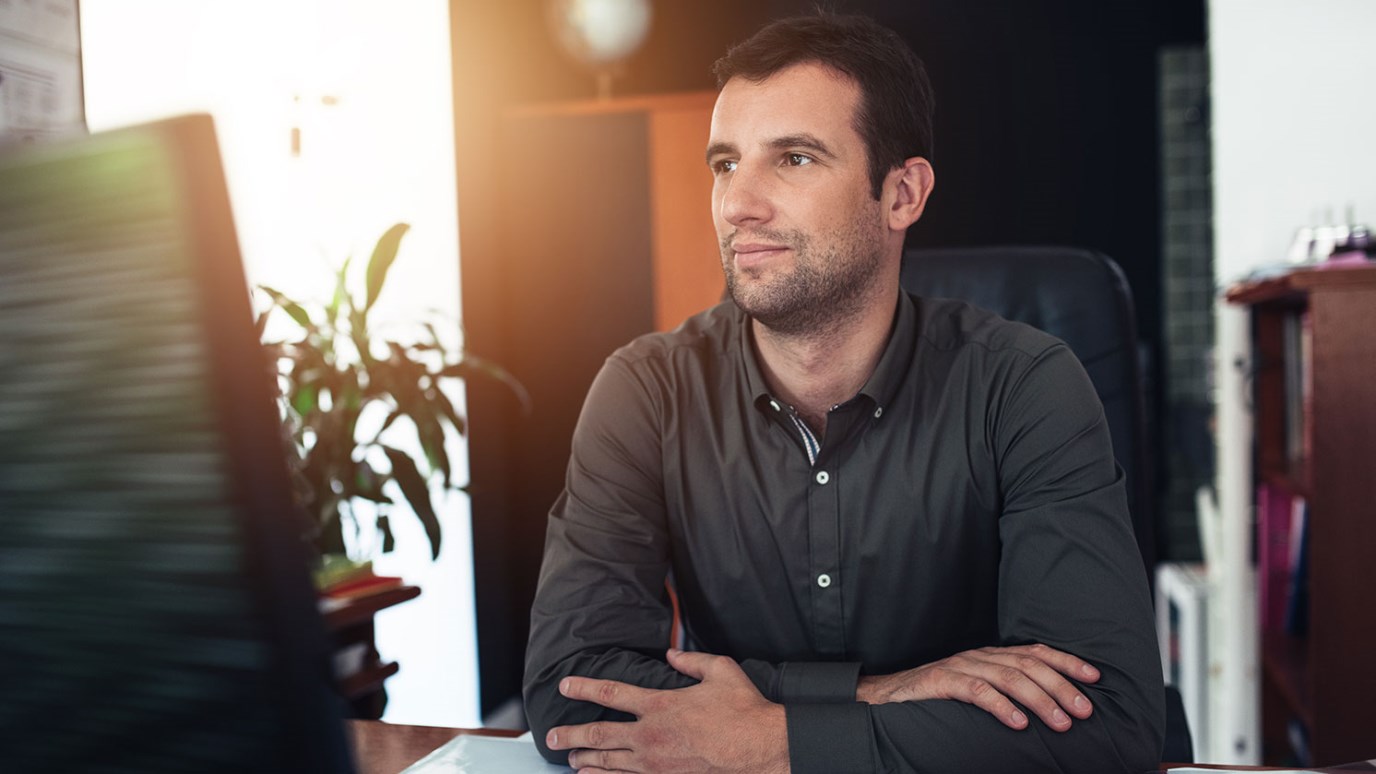 Being an excellent citizen should be one mark of a healthy Christian. When we submit to our government, we are, in effect, submitting to God.

“Tell us, then, what you think. Is it lawful to pay taxes to Caesar, or not?” But Jesus, aware of their malice, said, “Why put me to the test, you hypocrites? Show me the coin for the tax.” And they brought him a denarius. And Jesus said to them, “Whose likeness and inscription is this?” They said, “Caesar’s.” Then he said to them,  “Therefore render unto Caesar the things that are Caesar’s, and to God the things that are God’s.” When they heard it, they marveled. And they left him and went away.

The Jewish leaders were at it once more. If they could get Jesus to say that people should NOT pay taxes to Caesar because his likeness is on the coin, making him an idol, then that would make Jesus an enemy of the state. Or, if he did endorse paying taxes to Rome, he would seem to be OK with the Roman oppression or at the very least, not willing to take a stand on the 2nd commandment (don’t worship false idols) which would put Jesus at odds with the Law. Either way, it would give them another excuse to have him killed.

Jesus calls them out right away, first on their hypocrisy, then on their ignorance. They were hypocrites because Pharisees and Sadducees were already “in bed” with the Roman officials in various ways.  They were ignorant because following the rule of law did not make you an idolater, but simply a law-abiding citizen. In that, there is a valuable lesson for all of us.

If we “render unto God the things that are God’s” then we will be in right standing with Him, as well as the government…unless the government is compelling you to violate God’s Word. God desires obedience, and that includes paying taxes. It also includes praying for those in authority over you. Do you dislike the current administration in Washington? That’s fine if you do, but how often do you pray for them? If it’s rare or never, then you are sinning against God, plain and simple.

Being an excellent citizen should be one mark of a healthy Christian. Honesty, integrity, prayer, and service to others are others. God calls us to be “in the world” but not “of the world.” Submission to authority cuts across our sin nature, but please remember that God has established all authority on earth. When we submit to our government, we are, in effect, submitting to God. It is only when the ruling authority calls you to sin personally that you must obey your first Master and disobey “Caesar.”

A Guide You Can Trust
Dr. Ken Boa