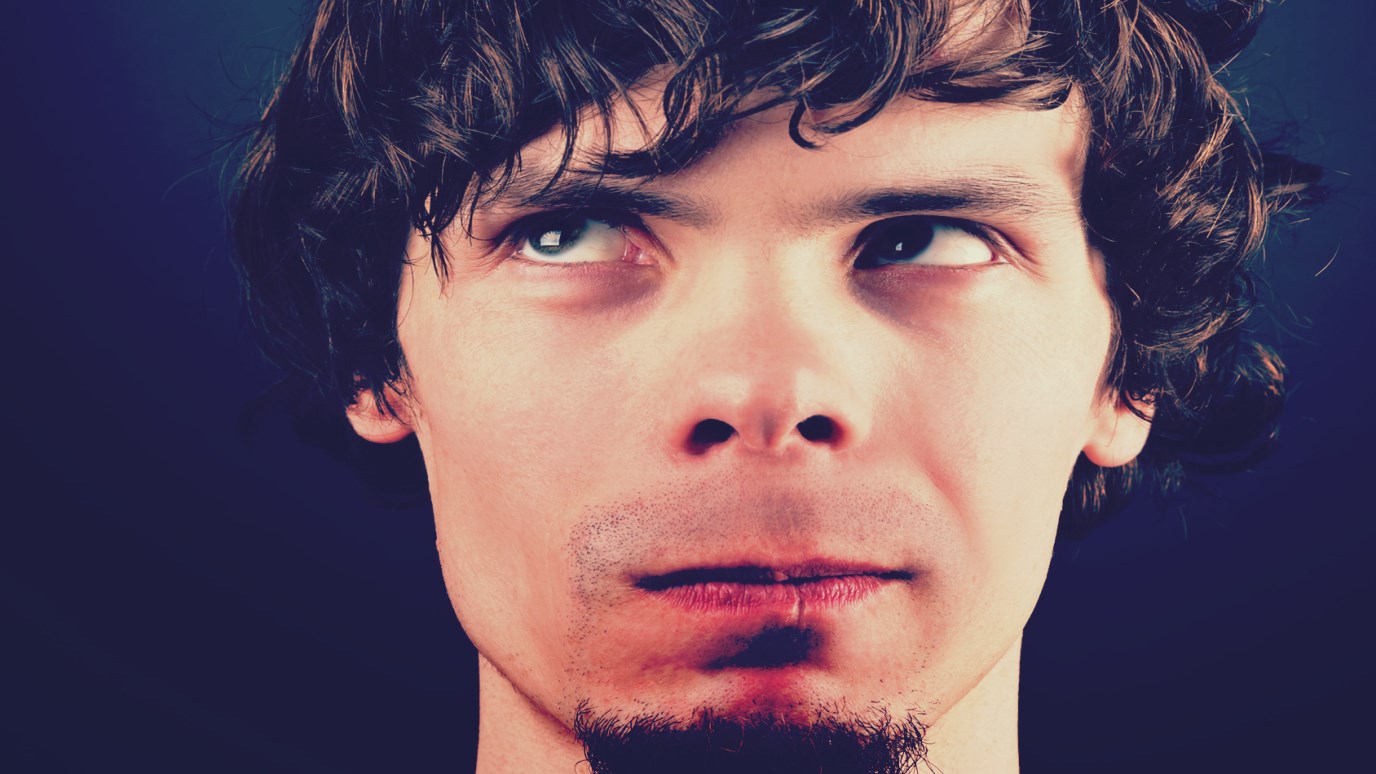 How can you distinguish authentic Christianity from religion? Dr. Ed Young, Sr. offers a few clues.

The number-one enemy of Christianity today is religion, not unrepentant sinners. It was so from the very beginning. Jesus did not offend sinners...he offended the religious men of His day. He was the cornerstone rejected not by the passers-by, but by the builders themselves. In the person of Jesus, religion and Christianity tackled head on.

How can you distinguish religion from authentic Christianity? Here are a few clues. First, religion loves ritual. Religion delights in the status quo. Change makes it uncomfortable. Religion is a commitment to a system of beliefs, attitudes and practices. Second, religion responds to challenge with intimidation. Challenge religion, and it will attempt to intimidate you into submission. What does an attorney do when he suspects that truth may not be on his side? He buys time, attacks procedure and assassinates character. Religion is defended the same way.<br><br>What about Christianity? Well, Christianity loves the truth. Aristotle defined the truth as “saying of what is that it is, and of what is not that it is not.” In other words, truth has a standard, and is not relative. Also, Christianity responds to challenge with boldness. Why? Because knowing the truth and embracing it gives us courage.

When religion and Christianity clash, what happens? Many times, people come to know Christ. When Peter and John were arrested for the first time, five thousand people were saved! Don’t be afraid when your faith is challenged by religion. When this happens, the stage is set for blessing, not for defeat.

He is the stone which was rejected by you the builders, but which became the very corner stone (Acts 4:11).