Christianity Is a Battleship, Not a Cruise Ship 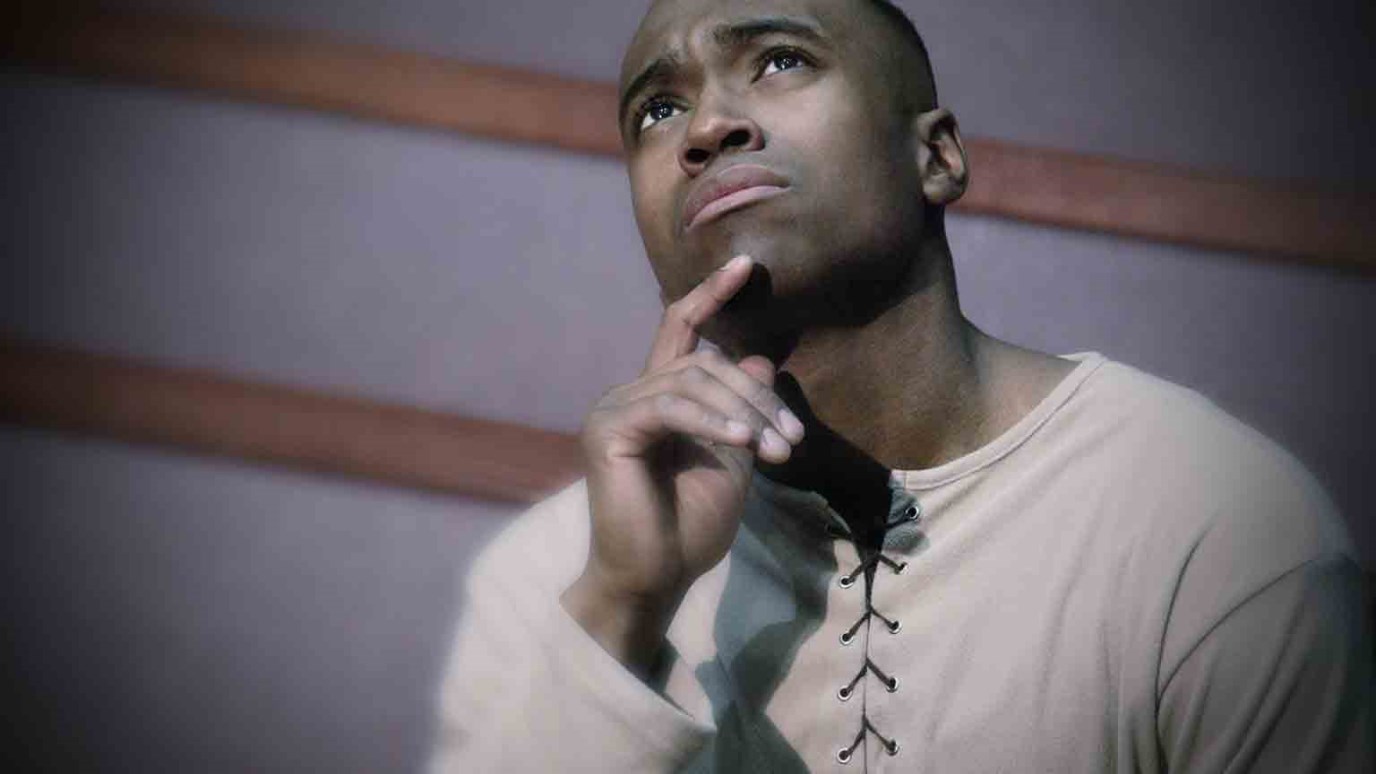 Every soldier in the army of God must ask himself, “Are we on a cruise ship or a battleship here?” The way we answer this question makes a difference in how we carry ourselves, live our lives, and execute our duties.

“Boston Strong.” “If You See Something, Say Something.” Slogans like these keep us mindful of the dangers that lurk in a society where terrorism is no stranger. Airports, sporting events, concerts, and any place where large crowds assemble are outfitted with security cameras, metal detectors, and armed officers.

This is our new normal — and rightly so. We need to stay alert. However, in our spiritual lives, many Christians are asleep at the wheel, unaware of the reality of spiritual warfare. Although the Bible has sobering words and graphic examples that warn against the temporal and eternal terror associated with spiritual warfare, many believers behave like Christianity is a cruise ship rather than a battleship.

How do you avoid falling prey to the resulting complacency? Here are two things that must be safeguarded — your perspective and your practice.

We’re all living in a spiritual war zone. New Testament writers warned against spiritual dullness and the danger of living like civilians rather than soldiers.  To the Corinthians, Paul wrote, “For though we live in the world, we do not wage war as the world does. The weapons we fight with are not the weapons of the world. On the contrary, they have divine power to demolish strongholds” (2 Corinthians 10:3-4).

The apostle saw himself as a career soldier whose job was to warn fellow soldiers — people like you and me — that spiritual warfare calls for living in a perpetual state of alertness. Without this sense of alertness, you will succumb to a cruise ship mentality which jeopardizes the fulfillment of The Great Commission. Our faith is built on the practice of vigilance, which stems from a life of prayer.

Your perspective makes all the difference in the world. The Christian walk is not merely a spiritual one, but one of warfare. We must stop viewing ourselves and our lives like we’re on a cruise ship and start behaving like we’re on a battleship.

People on a cruise ship have absolutely no prayer training or battle plan in the event of an enemy attack. The thought of fighting never enters their mind. Conversely, those on the battleship have been trained to use the weapon of prayer.

They echo the sentiments of the great English preacher, Charles Haddon Spurgeon, “Prayer brings inner strength to God’s warriors and sends them forth to spiritual battles with their muscles firm and their armor in place.”

The Christian church must come back to and safeguard its biblical perspective of spiritual militancy. That is the only way we can defeat our dreaded adversary who strives to blind the minds of lost humanity to the glorious light of the gospel of Jesus Christ.

The attitude of a soldier must be undergirded by the practice of soldering. Paul urged Timothy this way: “Endure hardship with us like a good soldier of Christ Jesus. No one serving as a soldier gets involved in civilian affairs — he wants to please his commanding officer” (2 Timothy 2:3-4).

The apostle’s words explain that a soldier’s behavior cannot be the same as a civilian’s. In other words, soldiers in God’s army cannot be hanging out on cruise ships yammering on and on about their allegiance to prayer, fasting, evangelism, social justice, and other vital practices necessary to weaken our adversary’s kingdom. Cruise ship Christianity is a surefire way to lose battles and weaken our faith.

Christians who live with a battleship mentality are committed to winning their generation for Christ. It was this kind of vigilance that drove Francis Asbury — the Methodist preacher who opened up the American frontier to Christianity during the early 1800s.

Every soldier in the army of God must ask himself, “Are we on a cruise ship or a battleship here?” The way we answer that question makes a difference in how we carry ourselves, live our lives, and execute our duties. Cruise ship Christianity is akin to one long holiday. It’s like living inside The Love Boat, where every day was a party. The passengers boarded to sit back, relax, get comfortable, and demand service. Everyone on the ship was there for a good time, to see the sights, enjoy the fun destinations, and return home with souvenirs that remind them of how much fun they had.

When we view the Kingdom of God as a cruise ship designed to cater to our every need, the result is a weak church that produces weak Christians. We don’t like how things are, but we don’t have the courage to fight for change. Throughout every generation, we must fight against the formation and growth of cruise ship Christianity through the weapon of prayer.

The battleship mentality deeply respects the General’s authority and intent for the expansion of the Kingdom, deliverance for the captives, and salvation for the lost. Everything is done with this missional objective.

You now need to answer the question on a personal level. Are you on a cruise ship or a battleship? The answer lies in your view of God and how effective you are in the use of the mighty weapon of prayer.

Get Out of the Pit
Jeff Schreve

Give Thanks in Everything
Angus Buchan