Christianity From the Margins 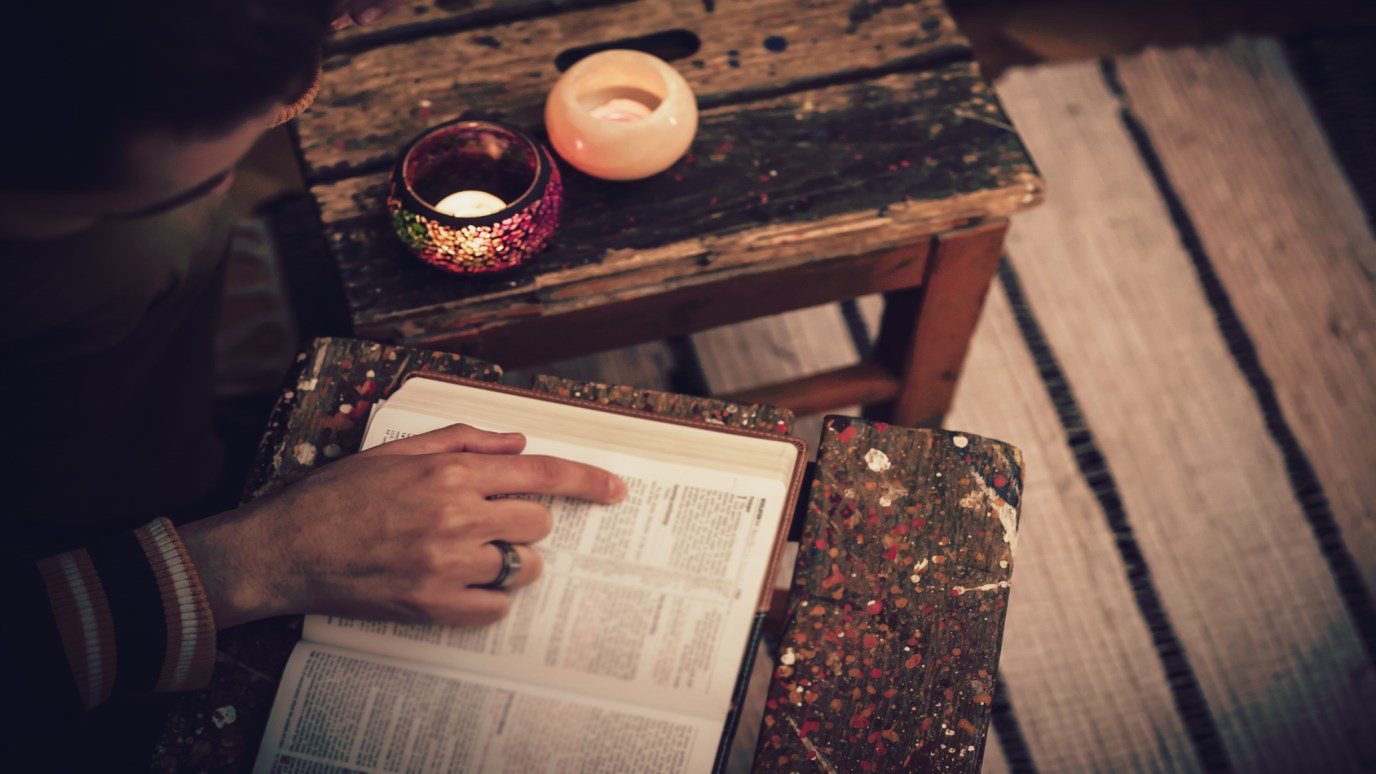 A recent article in the New York Times announced the continuing decline in the number of individuals who self-identify as Protestants, conservative evangelicals, and “born again” Protestants. The writer reports that the latest Pew Forum on Religious and Public Life found that fewer than half said they were “Protestant,” which reflects a steep decline from forty years ago when Protestant churches “claimed the loyalty of more than two-thirds of the U.S. population.”(1)

Perhaps more ominously, the study suggests that when these individuals leave they do not simply switch churches, but are actually joining the growing ranks of those who do not identify with any particular religion, ironically referred to as “the nones.” More than any other demographic group, those aged 18-22 years old make up more than one-third of these ‘nones.’ They are as religiously unaffiliated as the older generations were affiliated.

Of course, many theories are offered to explain this phenomenon.(2) One theory suggests that younger adults grew disillusioned with organized religion when religion began to be associated with more conservative politics. Another theory offers that the shift reflects a broader trend away from social and community involvement. The most prominent theory suggests that this is simply one more sign of the growing secularization seen in most developed countries.

While these studies are fascinating and important, and the theories as to the reasons for the decline in Protestant and Evangelical Protestant affiliation are worthy of serious thought and study, perhaps another perspective can be gleaned from the earliest beginnings of the Christian movement.

In the beginning, the movement that would be called Christianity consisted of a relatively small minority of individuals who followed Jesus. These initial followers were called “The Way” because they were following after the way of Jesus—following his way of living and being in relationship to God and to one another. Yet, to follow Jesus, and to declare him “Lord” was viewed by the many in the Roman government as an act of sedition, for there was already a panoply of parochial gods for the citizens to worship and obey. As a result, historians note that many Roman critics called the first group of Christian followers “atheists” because they rejected Roman gods.(3) The persecution of Christians ensued, of course, and perhaps the authorities believed this would quell Christian fervor. But it did not. Christianity spread like a wildfire all across what was the pagan Roman Empire.

Numerically, Christianity did grow. Constantine would never have chosen an official religion of the entire Empire from a tiny, marginal sect. Helped by the Empire, Christianity became “Christendom” and all its power and glory overwhelmed the known world. Yet, prior to its cultural ascendancy, the small group of Jesus followers exerted an influence that confounded the powerful. The influential presence of these earliest Christians transformed the entire course of history. In other words, their influence preceded their numerical growth.

And just what was this influence? The earliest Christians demonstrated radical care for the least and the last. We learn about this radical care from the harshest critics against Christianity. In his treatise, Against the Galileans, Julian complained that the Christians had from the earliest days swelled their ranks with what he considered the most “vicious, disreputable, and contemptible of persons” and that it was “their philanthropy towards strangers…that has done the most to spread their atheism.”(4) Celsus, the ancient Roman pagan author, cited that the disproportionate number of women among the Christians as evidence of its vulgarity and irrationality. Indeed, Celsus had particular disdain for the early Christians because of who it attracted into its fold: the lowborn and uneducated, slaves, women and children, cobblers, laundresses, weavers of wool.(5)

Historian David Bentley Hart insists that the primary influence of the early Christians was their charity. Like none of the other pagan cults in the Empire, “Christian teaching from the first, placed charity at the center of the spiritual life and raised the care of widows, orphans, the sick, the imprisoned and the poor to the level of the highest religious obligations.”(6) Hence, the growing numbers of the earliest Christians were the direct result of caring for those who were on the margins of society.

Christianity may again be a marginalized faith–at least in the developing world–as it appears to decline numerically.  But influence is not dependent on power. The earliest Christians followed the lead of Jesus who consorted with lunatics, harlots, and lepers, who washed the feet of those who would betray him, and who forgave those who crucified him. The power of Christianity came in the form of a cross, and not a throne.

Perhaps for those ‘nones’ now looking at Christianity from the perspective of jaded skeptic or disillusioned follower, this true and lasting influence can rouse renewed devotion to the verydifferent way of Jesus.

Creation, Religion and Science
Crossroads Global Media Group
Follow Us
Grow Daily with Unlimited Content
Uninterrupted Ad-Free Experience
Watch a Christian or Family Movie Every Month for Free
Early and Exclusive Access to Christian Resources
Feel the Heart of Worship with Weekly Worship Radio
Become a Member
No Thanks