Christian Women, Don’t Do This on a First Date 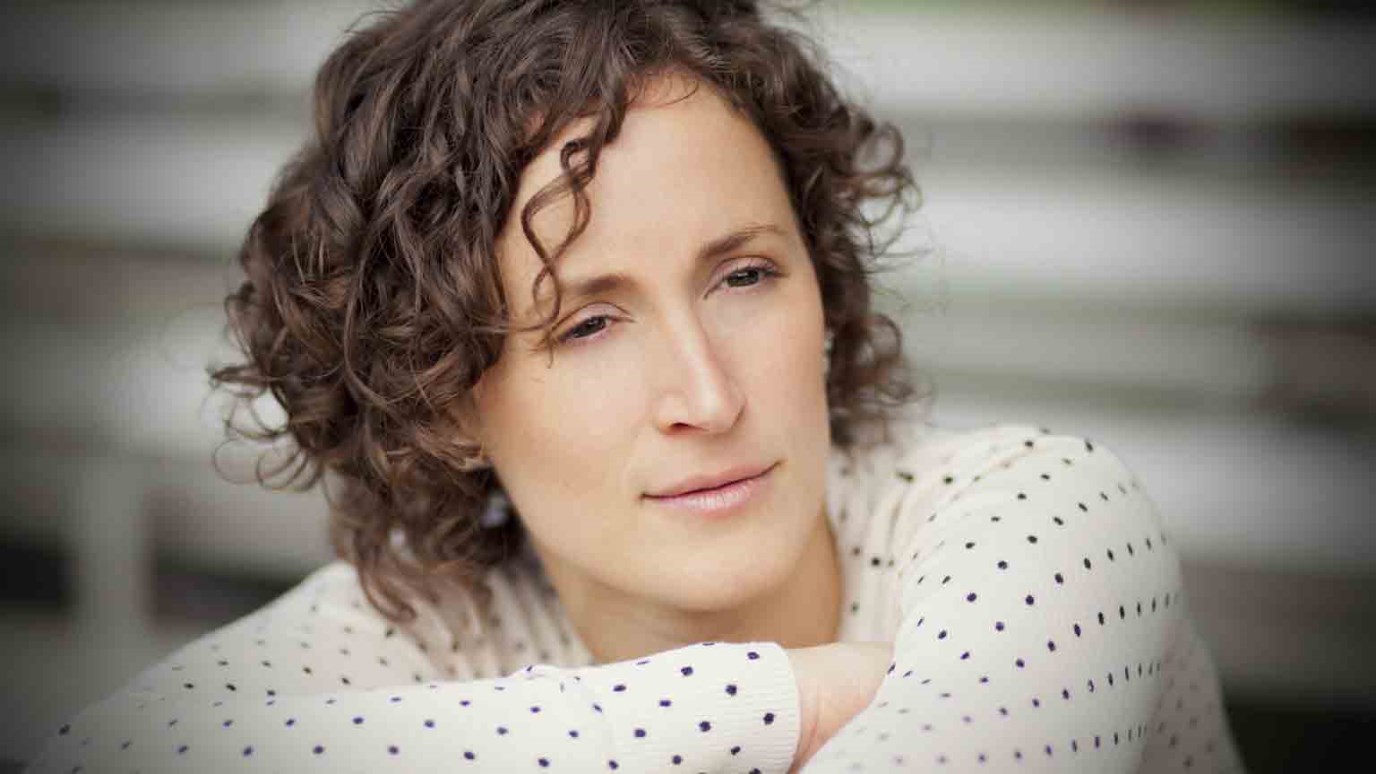 Here's why you should stop looking for your future husband and look for a date instead.

Most of us ladies have had our dream wedding and everything about it planned out since we were six — including the groom, the ring (a tasteful two-carat, emerald-cut diamond set in platinum, thank you!), the starlit evening, and the honeymoon in Spain. But we need to take a step back and stop reviewing that fantasy every time we meet a new guy. I know this is counterintuitive, but sometimes the harder you look for your future spouse, the more you creep out every guy at your Bible study.

So stop looking for your future husband and look for a date instead.

I know I’m really blowing the lid off the whole “Only go on a date with a man you intend to marry” thing that’s popular in Christian circles, but stay with me. I promise to keep it un-heretical.

Here’s the thing. What makes up a good marriage, the type of joy-filled marriage that people see and think, “When I grow up I want a relationship that looks like that” are a couple of things. For one, the Lord. No getting around that. And two, two people who actually like and respect each other. These two things are almost equally important — with commitment to Jesus edging out the other by a nose. But there are plenty of non-Christians who also have great marriages, so clearly the mutual respect and enjoyment of your spouse is a pretty big deal.

Who made this rule about only dating the man you’re going to marry? Biblically speaking, no one dated, so it’s not covered in the Good Book.

Yet there is this odd rumor going around that the only important characteristic to look for in a future husband is that he’s a believer. Beyond that nothing else matters. If that’s your only requirement, you could just pick one Russian Roulette-style from the enormous pool of Christian men. You don’t want to do that, because being a Christian isn’t all that matters. There are tons of Christian men out there that I would have been miserable marrying. I dated a bunch of Christian men I was miserable dating. “Christian” isn’t a personality guarantee.

Here are some other factors to consider: Do you balance each other out? Do you guys get along with one another’s families? Do you have similar goals for your lives? Are you attracted to one another? Marrying someone who doesn’t understand you, wants totally different things out of life than you, or doesn’t share any interests with you is a recipe for at best, a very discordant marriage and at worst, a divorce.

At the same time, when you’re constantly trying to put every man you meet through your “husband filter,” it destroys your chances of figuring out if you actually like that person. I had enough of a Christian-college filter (despite thinking I had escaped without one) that when my husband and I first started dating, I was initially concerned that he hadn’t brought up his commitment to Jesus or tried to lead us in prayer before we held hands. I knew he was a Christian and with time I realized that he just wasn’t flaunting his Christianity.

And the truth is, talking about those deep and personal spiritual truths on a first date has a way of making you feel invested before you actually are. It creates a false sense of relationship. On your first date, you probably shouldn’t talk about your greatest spiritual revelations. You also probably shouldn’t tell each other about your most traumatic childhood memories or discuss your collection of rare cheeses or — I can’t believe I have to say this — drop the L-bomb. Play it cool.

When you run into Joe from your Bible study at the coffee shop and instantly start mapping out your lives together, he can tell.

I can hear the objections now. “But how will we know if God wants us to get married if we don’t talk about Jesus? Plus, I already kind of know this guy because we’ve been in the same small group for the last three weeks.” Here’s a thought . . . if you’re in daily communication with the Lord, talk about it with him rather than trying to sort it out yourself in some colossal, way-too-early DTR.

Imagine if we said out loud what we were thinking. “I am physically attracted to you, but before we go on our first date I need to be sure that we will eventually get married. So, how many kids do you want? When were you saved? What type of ministry do you see yourself going into?” That guy would run screaming in the other direction — I know I would.

But, guess what? Even if you don’t say that out loud, guys can tell that’s what you’re thinking. They can see it written all over your face. When you run into Joe from your Bible study at the coffee shop and instantly start mapping out your lives together, he can tell. When you put ridiculous emphasis on the fact that you both like the same flavor popsicles, he sees what you’re doing. If he has any sense, he is making a mental note to never visit that coffee shop again and he officially hates cherry popsicles now.

Have an idea of the guy you want to end up with, but stop attaching destiny and “God’s plan” to every little thing that happens.

People always say, “It will happen when you aren’t looking.” They’re half right. I disagree that a wonderful relationship appears out of thin air and you never had any idea it was coming. But what they do get right is that it happens when you aren’t trying to turn every date into a marriage.

Yes, at some point in your relationship, it will get deeper, you will discuss marriage, you will figure out if this is the man you want to spend your life with. But that won’t happen 20 minutes into your first coffee date. You’re putting the cart before the horse, sister friend.

Find out if you guys get along, if you like the way he laughs, if he lets you have all the ginger when you’re sharing sushi, if he seems like a hard worker, if he keeps his word. Make your own list of must-haves. Don’t be afraid to be proven wrong about some of the things on your list — my original list included “must not be Caucasian,” and I married a freckly red head so. . . .

Have an idea of the guy you want to end up with, but stop attaching destiny and “God’s plan” to every little thing that happens. It’s weird, and guys can’t get to know you when they’re busy backing away from you slowly so as not to draw attention.

Planning for a Party of Two?
NewSpring Church

But What About the Real You?
Revive Our Hearts
Follow Us
Grow Daily with Unlimited Content
Uninterrupted Ad-Free Experience
Watch a Christian or Family Movie Every Month for Free
Early and Exclusive Access to Christian Resources
Feel the Heart of Worship with Weekly Worship Radio
Become a Member
No Thanks