Christian ‘Spanx’: The Art of Hiding Who We Truly Are 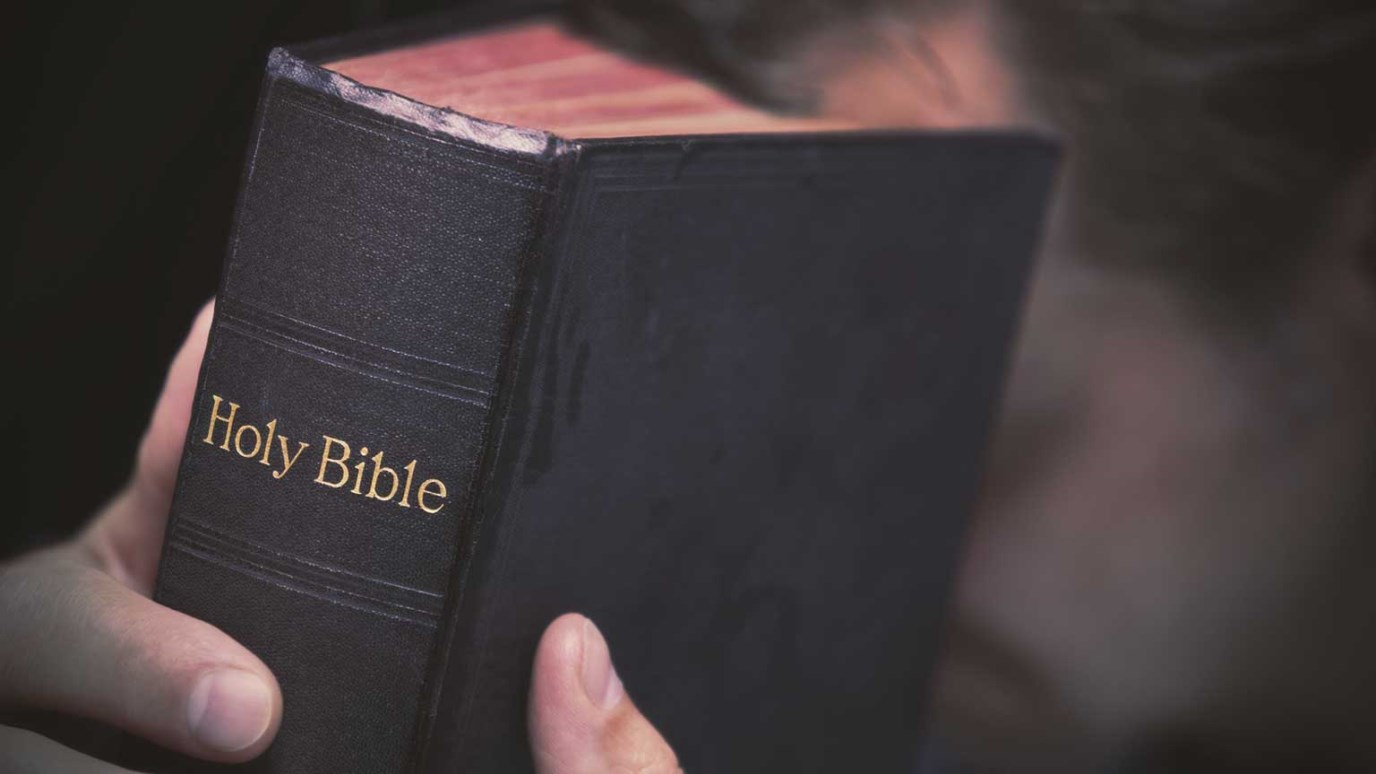 Christian Spanx® may make you appear far more spiritually fit, but they hurt your relationship with God while undermining your ability to be authentic to the people closest to you.

When it comes to putting our best foot (or other parts of our anatomy) forward in public, there’s always been a tension between making a good impression and trying to conceal things about us we’d prefer folks simply don’t know. Most people wouldn’t give you push back on that first one and it’s an equally good idea that you limit the amount of people who know the naked truth about you.

It’s easy to assume these stomach vices are primarily part of a woman’s bag of tricks, but rumor has it that there are some NFL players donning them on Sunday afternoons. And you can be certain those actors on the red carpet are just as dependent on them as the starlets on their arm. The versions our grandmothers wore might explain why most of them are either dead or seriously considering it. These new and improved variety of tummy tamers still know how to make looking good a fairly brutal experience.

It’s always been difficult to get a public image and ideal aesthetics to show up at the same place and same time, so people go to great lengths to artificially create the illusion that, at this particular moment, they actually have. The fact that the mother of three dancing up a storm at the party can’t actually see straight, let alone breathe, is just part of the price that has to be paid. Spanx® are fashion’s little white lie that help people convince others that they’re something they’re not—like four sizes smaller. But, who’s kidding who? Love handles happen!

That’s OK. Life’s too short, cameras are too honest, and Facebook is too handy to allow reality to own the moment. Besides, the amount of crunches required and the amount of calories that need to be denied to have the abdomen most people would prefer is usually out of the question.

As Christians, it’s easy to take this grand illusion from the physical realm and play it out in the spiritual, emotional and relational world we live in. My observation is that there’s a metaphorical brand of Spanx® that Christians wear over their lives that enable them to present an image to others that’s often far from the truth. To be fair, there’s some wisdom in confining the amount of people who have access to the person living beneath the layers of our ego defense mechanisms. Those things not only protect us but also spare total strangers a view of us that might challenge their gag reflex.

So we hold in our spiritual tummies each Sunday with a show of passionate praise during worship and a heavily highlighted Bible in our lap during the sermon. Between the committees and campaigns, Bible studies and prayer meetings, it’s easy to appear that our spiritual core muscles form a true six pack. Then we bite our spouse’s head off, brow beat our kids, nitpick our pastor, ignore our neighbor (that happens to be clueless about the gospel), and thumb our nose at God’s expectations of us … then wonder why there’s no real joy, contentment, or noble track record within the life we’re living. I could start a list that could go on for days of ways we deceive others, delude ourselves, and deny God deeper access to our heart. It’s my own personal list because I’ve done most of them.

But there’s something to be said for being real—for letting it all hang out in the soft light of grace. There’s something freeing in knowing that we don’t need to crush our spiritual flabbiness under layers of self-righteousness. There’s something empowering about the way God’s grace makes it safe for us to be honest with ourselves about who we really are while at the same time helping us appropriate God’s help in transforming us into a reflection of him. His gracious work on the cross inclines us to do our spiritual crunches and deny ourselves the empty calories of our selfish appetites.

Spanx® may flatten your tummy, but they hurt your face. Christian Spanx® may make you appear far more spiritually fit, but they hurt your relationship with God while undermining your ability to be authentic to the people closest to you. We can choose spanxification or sanctification. The first might make you look better on the evangelical dance floor, but the other just lets you keep on dancing with complete abandon… whenever… wherever… and forever.

What's in Your Cup?
Guideposts

Who Are We?
RZIM

From a Distance
Bryant Wright

An Email From Christopher
Greg Laurie