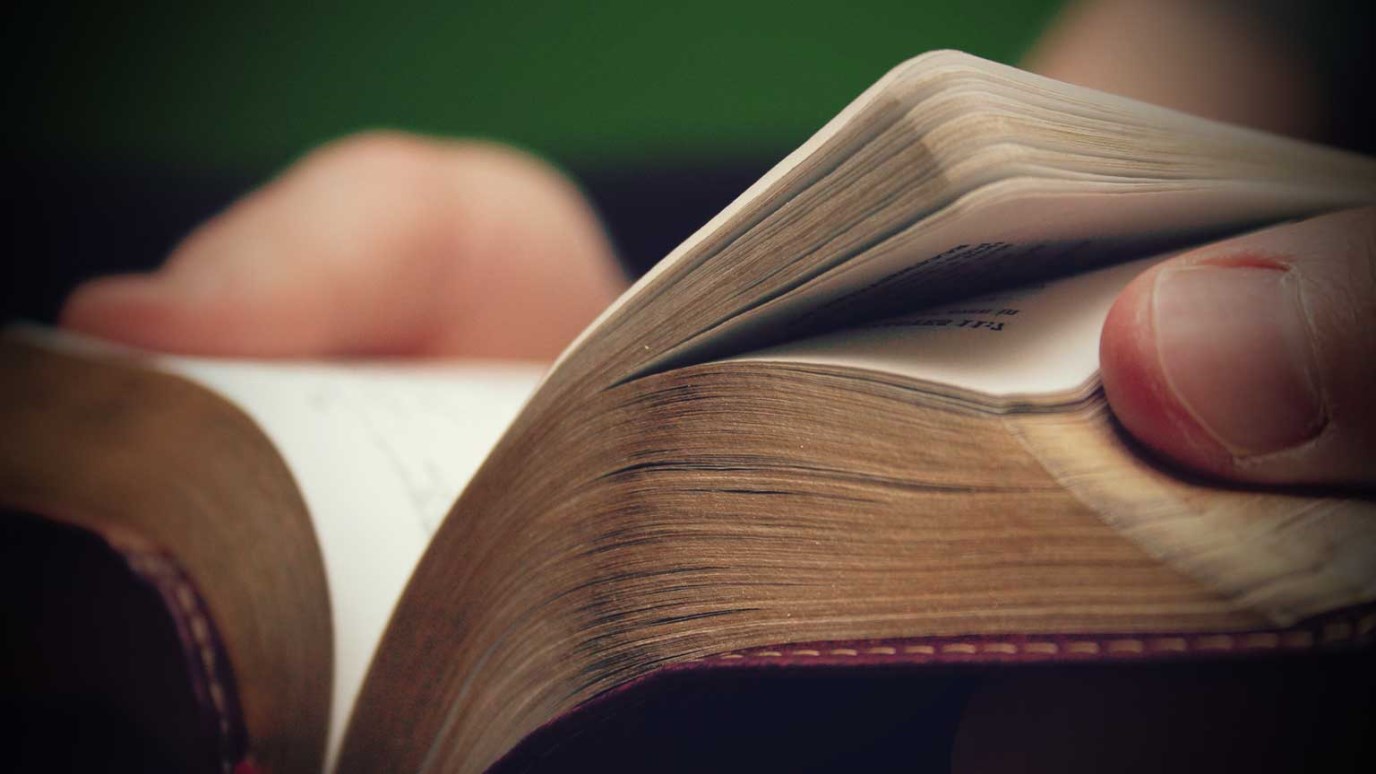 Jesus demands His people to aim for the highest standards, and so believers should be the most diligent and thoughtful workers of all.

“Let all those who are under a yoke as slaves regard their own masters as worthy of all honor, so that the name of God and the teaching may not be reviled” (v. 1).

Master-slave relationships are Paul’s concern in today’s passage, which might seem like an abrupt change in subject until we consider the placement of 1 Timothy 6:1–2a within the letter, specifically within the section that begins with 5:1. This portion of the epistle deals with different problems that plagued the Ephesian church, including the proper behavior of widows, the treatment of one another within the church, and the support of elders. All these instructions address the Christian’s relation to others in the covenant community, so it makes sense for Paul to teach on slaves and masters in this context.

Apparently, many Christian slaves in Ephesus were bringing shame on the gospel by disrespecting their masters (1 Tim. 6:1). Slavery was an intimate part of the social order back then, and any perceived threat to the practice was seen as a threat to society. Throughout the New Testament we find the apostles willing to live at peace with this order for the sake of the gospel insofar as doing so did not compromise the gospel (for example, 1 Peter 2:18). For slaves this meant honoring their masters, as honor is owed to those God has placed in authority (Rom. 13:1–7; 1 Peter 2:13–14). Paul was not concerned with overturning slavery itself, and it should be noted that slavery in the ancient Roman Empire was closer to the modern-day employer-employee relationship, not the slavery of other eras based on kidnapping and racism, which Scripture abhors (Ex. 21:16; Gal. 3:28). In any case, to dishonor our supervisors today, as with a slave’s dishonoring of his master in the first century, falsely depicts Christianity, “as if God, whom we worship, incited us to rebellion, and as if the gospel rendered obstinate and disobedient those who ought to be subject to others” (John Calvin).

Though the apostle did not argue against slavery, his teaching in 1 Timothy 6:2a was unheard of in his day. In ancient Rome, slaves obviously had a lower social status. Yet Paul says a slave’s work benefits his master, making him equal to him in the good he can do. Passages like this eventually led certain men in the West to fight for the abolition of slavery, and the gospel’s absence in other parts of the world may help explain why some nations still practice slavery today.

Dr. John MacArthur writes, “Displaying a proper attitude of submission and respect, and performing quality work, help make the gospel believable” (The MacArthur Bible Commentary, p. 1,797). Those who profess Christ and yet are insubordinate to their employers or lazy are a poor witness to the unbelieving world. Jesus demands His people to aim for the highest standards, and so believers should be the most diligent and thoughtful workers of all.

How to Walk with God
Dr. Charles Stanley
Follow Us
Grow Daily with Unlimited Content
Uninterrupted Ad-Free Experience
Watch a Christian or Family Movie Every Month for Free
Early and Exclusive Access to Christian Resources
Feel the Heart of Worship with Weekly Worship Radio
Become a Member
No Thanks