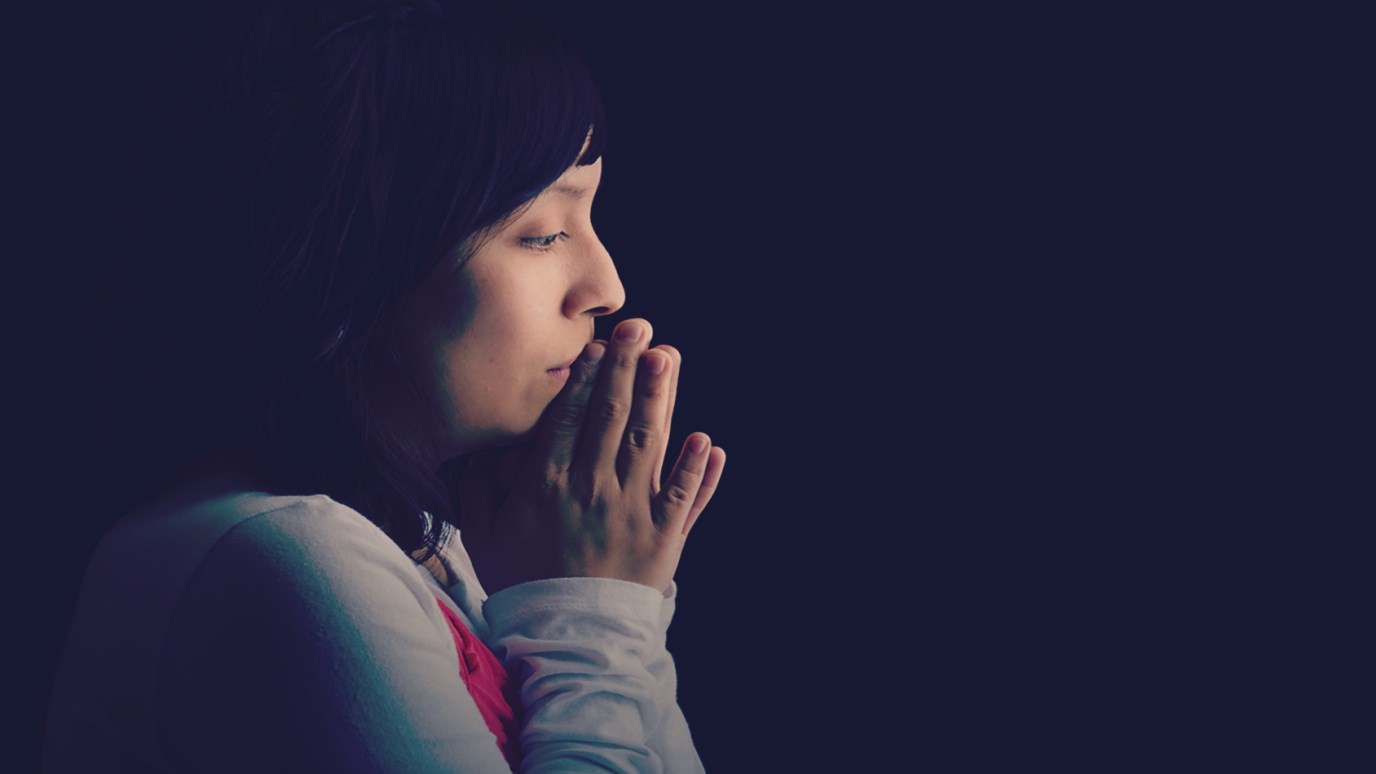 It's important for every believer to know God's Word in order to refute myths about Christians and Christianity.

There are a lot of myths being perpetrated in Christianity today, and that is why it is so important for every believer to know God’s word and measure any strange teaching he might hear against it. One myth I hear often is this: “Christians never doubt.” How ridiculous! Christians do doubt...and it does not mean they have lost their faith. In fact, doubts can strengthen our faith, confirming our beliefs by examination. Doubt can be a stimulus to growth and maturity, a goad to get to the truth.

Another popular Christian myth is “Christians are always passive people.” The truth is, most Christians I know are passionate people! When I read my Bible I see that many of them considered their faith to be something worth dying for— hardly a passive response! Hebrews 11 tells us that some early believers were actually sawed in two because of their belief! A radio preacher once told a story about a Quaker who was milking his cow. While he milked, the cow kicked over a bucket, and the Quaker turned the bucket upright and started the chore over again. Then the cow stepped on his foot, but the man just leaned into the cow until he moved over. Finally, the cow kicked the Quaker backwards, and when he did, the Quaker said “Thou knowest that I cannot strike thee, but if thou doth not behave, I shall sell thee to a Baptist!” (That would do it, would it not?)

Lessons from the Prophet Jonah
Dr. Charles Stanley
Follow Us
Grow Daily with Unlimited Content
Uninterrupted Ad-Free Experience
Watch a Christian or Family Movie Every Month for Free
Early and Exclusive Access to Christian Resources
Feel the Heart of Worship with Weekly Worship Radio
Become a Member
No Thanks