Christian Men in the Church 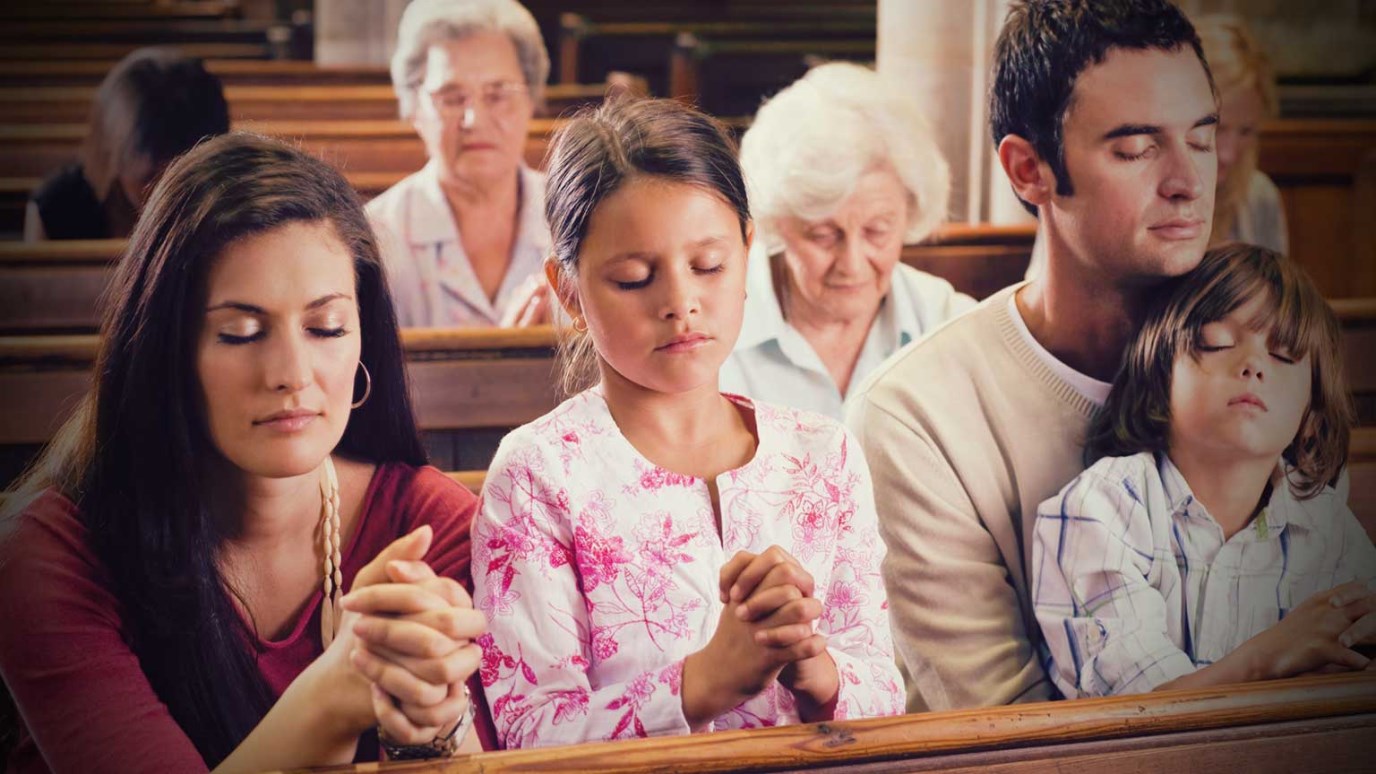 All men would do well to live after Jesus’ pattern of life, relying upon the power of the Holy Spirit to have Scripture define godly masculinity.

“Jesus came out, wearing the crown of thorns and the purple robe. Pilate said to them, ‘Behold the man!’” - John 19:5

Many observe that women tend to be more active in the church than men. Certainly, there are exceptions, but pastors usually have a harder time getting men involved in the church’s work than women. Young single women often lament that they seem to vastly outnumber the young single men in their congregations. If only one parent in a family is a churchgoer, the father is likely the one who stays at home. Women ministers fill the pulpits of denominations who lack men willing to serve or who have ordained men who will not stand upon the principles for church governance found in God’s Word.

Perhaps the best explanation for this phenomena is that men have often thought Christianity demands the surrender of masculinity. This is certainly true in the extreme of men like Friederich Nietzsche, who adopting an unbiblical view of strength said that Christianity was a religion for the weak. Our culture’s embrace of the “self-made” man has caused many to see self-reliance as the highest good, a message that is the antithesis of the gospel. Though these views of masculinity may be false, their prevalence can mean that some men view Christianity and manhood as irreconcilable.

A false view of humility may also contribute to this sense that real manhood is incompatible with church service. Humility is sometimes preached as a trait that de-emphasizes one’s individual worth and abilities or that produces timid people. Yet this is far from the truth, since humility is the proper estimation of oneself. We are not to think lowly of ourselves when it is empirically inappropriate to do so, nor are we to think more highly of ourselves than is warranted (Rom. 12:3–8). Humble people do not let others take advantage of them; they willingly and knowingly put others ahead of themselves (Phil. 2:3).

Jesus was certainly not timid (Matt. 23), nor was He naïve or foolish. Instead, He willingly went to the cross because His strength of purpose and love for His Father moved Him to accomplish that for which He was sent. And Jesus is the ultimate man, the second Adam who fully exhibits all that God wants men to be (1 Cor. 15:45) . Men find true manhood only in serving the Savior.

As the only man who never sinned (1 Peter 2:22), Jesus is the supreme example of what it means to be a man, and all men would do well to live after the pattern of His life, relying upon the power of the Holy Spirit to have Scripture define godly masculinity. Men are well-served by developing close relationships with other men in their congregations, and wives should be doing all they can to support this so that their husbands might learn from other godly men.