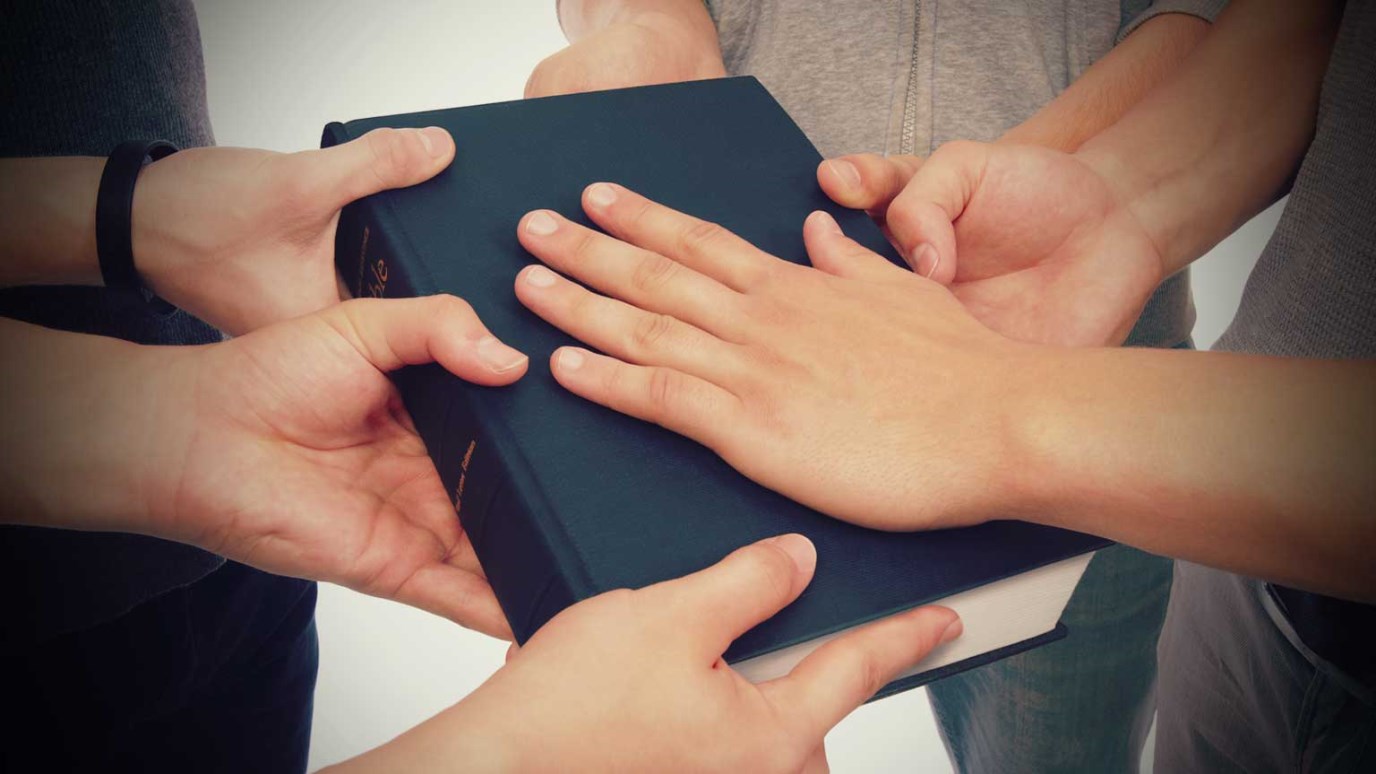 Let us be sensitive to the weaknesses of others, but let us never enshrine as law a practice or principle about which our Creator has not spoken.

“Therefore let us not pass judgment on one another any longer, but rather decide never to put a stumbling block or hindrance in the way of a brother” (v. 13)  - Romans 14

Continuing the practical application of the gospel that he began to unfold in Romans 12, Paul moves on to describe the Christian’s relationship to the civil magistrate and the truth that believers will fulfill the Law through love by the power of the Holy Spirit (chap. 13). This leads into a discussion of how this love is to be manifested in the church, the apostle’s concern in chapter 14.

Specifically, Paul addresses Christian liberty with respect to those things about which God has not spoken explicitly. Simply put, believers are free to act according to conscience in areas where Scripture is silent. Paul’s best-known illustration of this principle is his discussion of meat offered to idols in 1 Corinthians 8. First-century Christians debated whether meat leftover from a pagan sacrifice could be purchased in the marketplace and consumed freely or whether doing so made the believer somehow affirm and participate in the ceremony. Since pagan gods are in fact no gods at all, Paul said believers could eat the meat without sinning, but he also knew that some “weaker” brothers did not understand this truth and their consciences were violated when others ate the meat (vv. 1–8). In light of this, Paul said it was better for the stronger person not to eat the meat in question if it would trouble the weaker brother (vv. 9–13).

This same issue is probably behind Paul’s exposition in Romans 14 (see v. 2), wherein he teaches that each person should follow his conscience in such indifferent matters. It is wrong for the person with scruples against an act about which God is silent to do that act, not because it is wrong in itself but because he is violating what he thinks to be God’s will (vv. 20–23). The act itself may be indifferent, but to do willingly what one thinks is evil manifests hatred toward the good Lord. At the same time, weaker brothers may not forbid others from doing an act about which the Bible is silent; otherwise, they bind the conscience where God has set it free (v. 3).

Christians must treat one another with deference and respect (Phil. 2:3–4). Let us be sensitive to the weaknesses of others, but let us never enshrine as law a practice or principle about which our Creator has not spoken.

The principle of Christian liberty is difficult to apply. Many take advantage of Christian freedom and stick their liberty in the faces of weaker brothers. Others become legalists, elevating human traditions and scruples to the level of divine mandate. The solution to both these problems is an accurate knowledge of what Scripture does and does not say, which knowledge can only be acquired through the prayerful study of God’s Word.

We Are More Than Conquerors
Gary L. Selman

Peace, Joy, and Hope - Part 2
Pete Briscoe
Follow Us
Grow Daily with Unlimited Content
Uninterrupted Ad-Free Experience
Watch a Christian or Family Movie Every Month for Free
Early and Exclusive Access to Christian Resources
Feel the Heart of Worship with Weekly Worship Radio
Become a Member
No Thanks