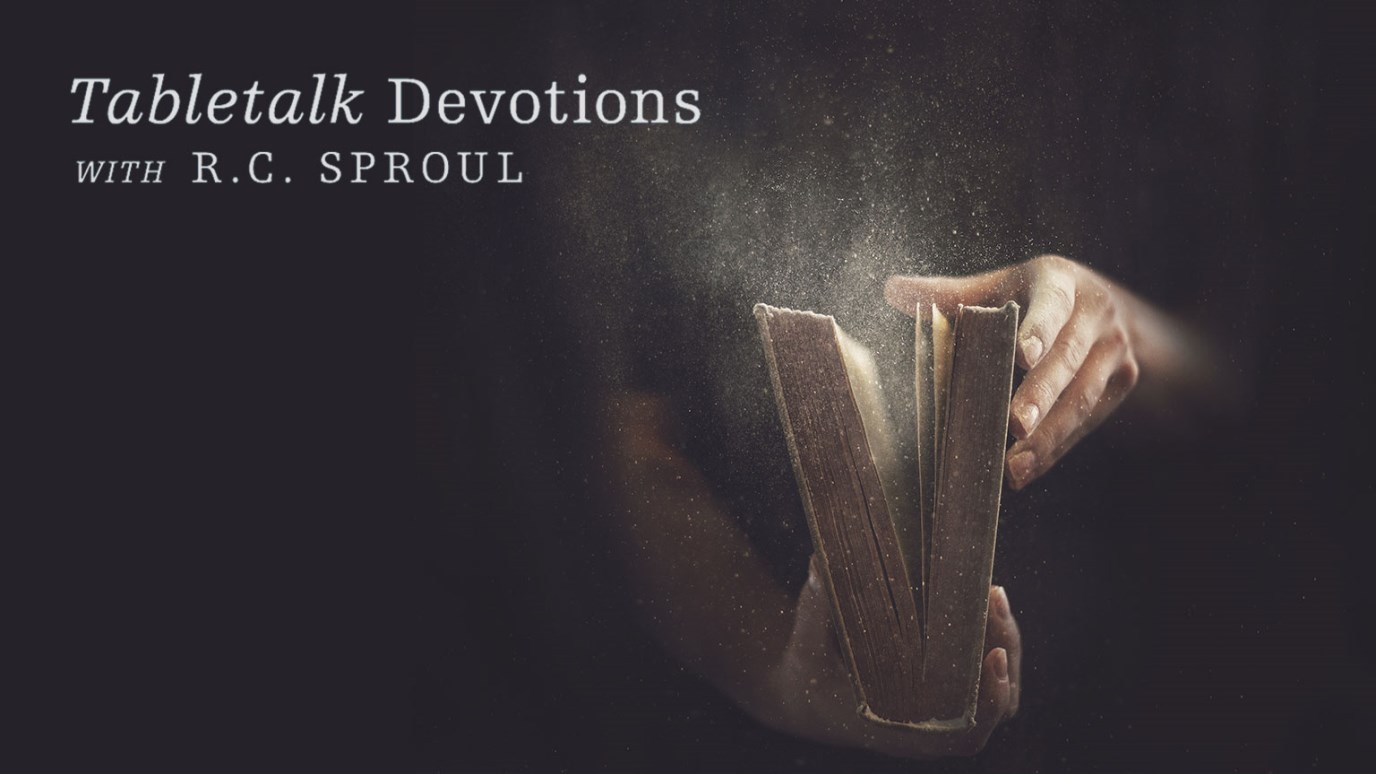 Though a text may have different individual applications, it can only have one universal meaning.

That which we have seen and heard we proclaim also to you so that you too may have fellowship with us; and indeed our fellowship is with the Father and with his Son Jesus Christ. (1 John 1:1–4)

Yesterday we looked at the historical background behind the denigration of the mind in today’s evangelical churches. We explored the rise of German higher criticism and the devastating effects that it had on orthodoxy. One reason for the rise of higher criticism was the desire to conform to the spirit of the age. Higher critics adhered to the radical immanentism prevalent among the educated at the end of the nineteenth century. This understanding collapsed the divine into the human, thereby teaching no fundamental difference between the two.

The eagerness to embrace this Eastern understanding of divine immanence is yet another example of syncretism that has perennially plagued the church. From day one, the people of God have fought the impulse to combine the worship of Yahweh with the worship of false gods. The prophets in the Old Testament fought against the cult of Baal. The early church fathers battled Gnosticism, a movement that tried to combine biblical religion with pagan religion and philosophy.

Gnostic mystics rejected reason. They completely abandoned the empirical and the rational in their quest to become one with the divine. God was known only through mystical encounters arrived at by following the secret teachings of the various Gnostic sects.

Ironically, though modern orthodox Christians would find the Gnostic ideas about God abhorrent, their approach to biblical interpretation has much in common with Gnosticism. Many approach Scripture thinking all they need is private teaching from the Holy Spirit to arrive at truth. This private teaching often results in numerous and conflicting opinions about the meaning of a text, none of which are ever declared false by other Christians.

The Spirit does illumine the meaning of the text for us, but never apart from the use of reason. The interpretation given to us must be the same one given to others because what is true for one is true for all. The differences we see in interpretation are due to sin or an unwillingness to understand Scripture in its original context. These differences can be avoided if we study the context of the text and apply our minds diligently in order to arrive at its one proper interpretation. Otherwise, we embrace a Christian irrationalism and relativism which says that our God speaks to His people in conflicting ways.

Understanding Witnessing
Dr. Michael Youssef
Follow Us
Grow Daily with Unlimited Content
Uninterrupted Ad-Free Experience
Watch a Christian or Family Movie Every Month for Free
Early and Exclusive Access to Christian Resources
Feel the Heart of Worship with Weekly Worship Radio
Become a Member
No Thanks