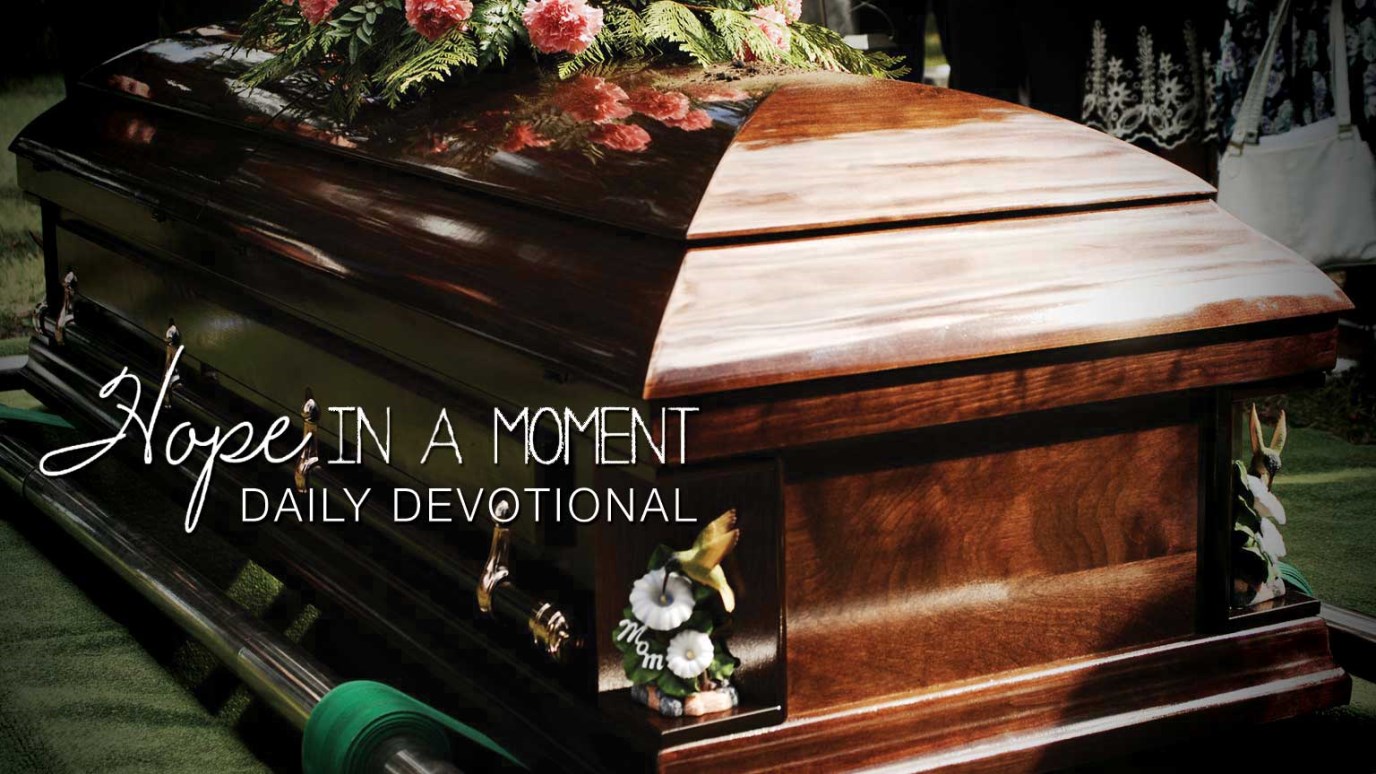 Pastor Mark Jeske asks us to remember Martha, Mary's sister, when we are at funerals.

Poor Martha has gotten a bum rap over the centuries. She is remembered primarily for one weak moment when she snapped at her sister for not helping more in lunch preparation; Mary is remembered forever after as the good girl who attended Bible study with Jesus.

But Martha was no spiritual slouch; in fact, her powerful faith and confident testimony at the time of her brother’s funeral and burial is one of the most inspirational speeches in the entire Bible. “‘Lord,’ Martha said to Jesus, ‘if you had been here, my brother would not have died. But I know that even now God will give you whatever you ask.’ Jesus said to her, ‘Your brother will rise again.’ Martha answered, ‘I know he will rise again in the resurrection at the last day’” (John 11:21-24).

Imagine that! Not only did she believe that Jesus could have healed her terminally ill brother, which would have taken considerable faith. But she was also able, in her misery and grief, to see ahead, past the grave and burial, to her brother’s resurrection and new life.

Jesus confirmed and built up that great faith into an even greater faith. He told her that he himself was the resurrection and the life. Then he called Lazarus out of his grave, a demo version of what he intends to do on a global scale when he comes back.

Remember Martha at your next funeral.