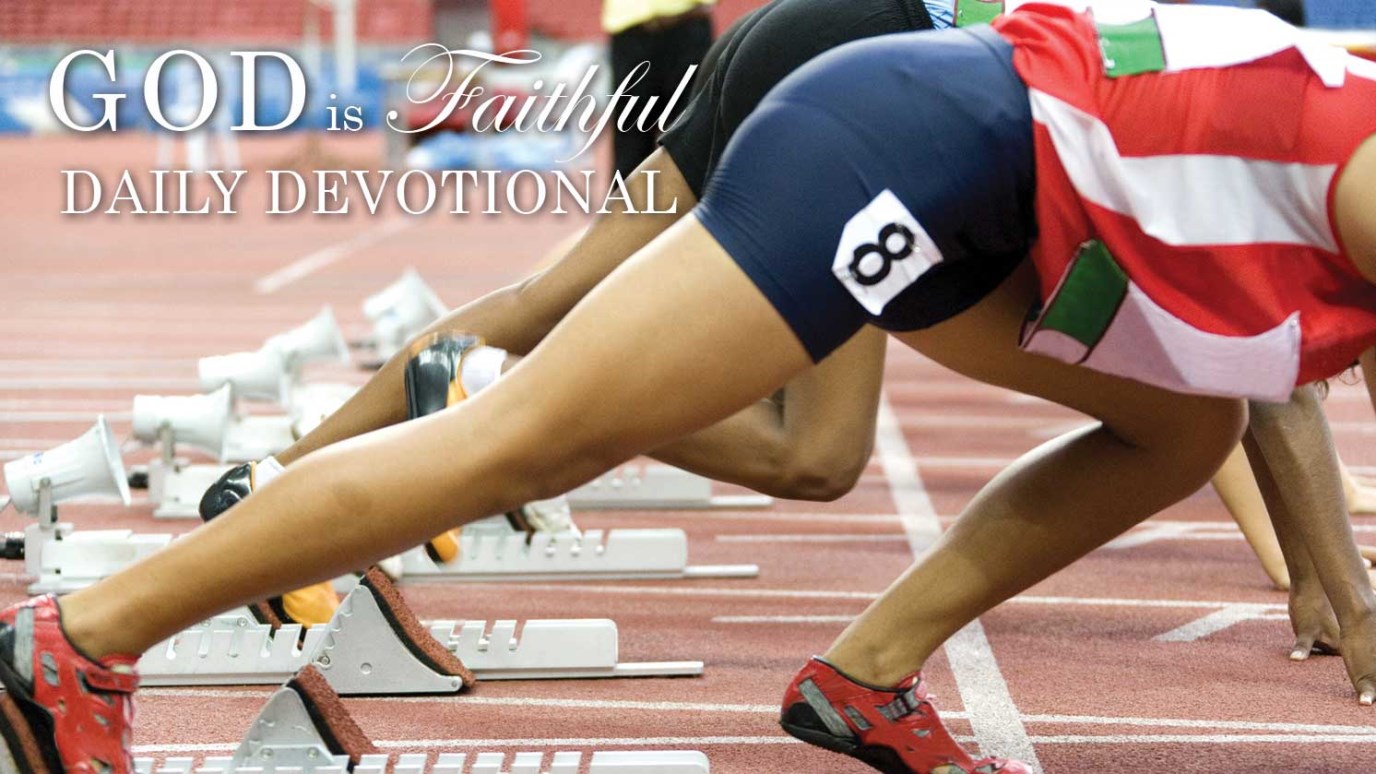 Pray for Christian athletes everywhere—that they will be godly witnesses to their unsaved families, teammates, coaches and fans.

“Everyone who competes in the games exercises self-control in all things.” (1 Corinthians 9:25)

Since about 1975, I have worked with Christian professional athletes on their personal finances. I’ve met some really neat guys and many of their wives.

One of the finest athletes was a middle linebacker with the Atlanta Falcons. He was saved shortly before I met him and was in the process of living like a professional athlete: buying the biggest house and best cars. However, after hearing the financial principles, he began to put them into action.

For a period of time I mentored him, and we spent lots of time together. I can remember going into fast food restaurants with him. He would go place his order and then twist the microphone around and share Christ with everybody in the place. Not exactly the way I would have chosen, but it worked for him (he was a large man, and most of the people in Atlanta knew him).

One time a young kid came up to him and said, “Man, who do you think you are sharing that Christian stuff?”

The athlete, still a relatively new Christian at the time and a bit rough around the edges, reached over and grabbed the kid by his jacket, lifted him about an inch off the ground, and said, “You want to hear about Jesus?” You should have seen the kid shaking his head and saying, “Yeah, sure! I do!”

I’m not advocating his methods, but I do suggest that you pray for Christian athletes everywhere—that they will be godly witnesses to their unsaved families, teammates, coaches, and fans.

Lead Me, Lord
Discovery
Follow Us
Grow Daily with Unlimited Content
Uninterrupted Ad-Free Experience
Watch a Christian or Family Movie Every Month for Free
Early and Exclusive Access to Christian Resources
Feel the Heart of Worship with Weekly Worship Radio
Become a Member
No Thanks