Christ Was Raised from the Dead 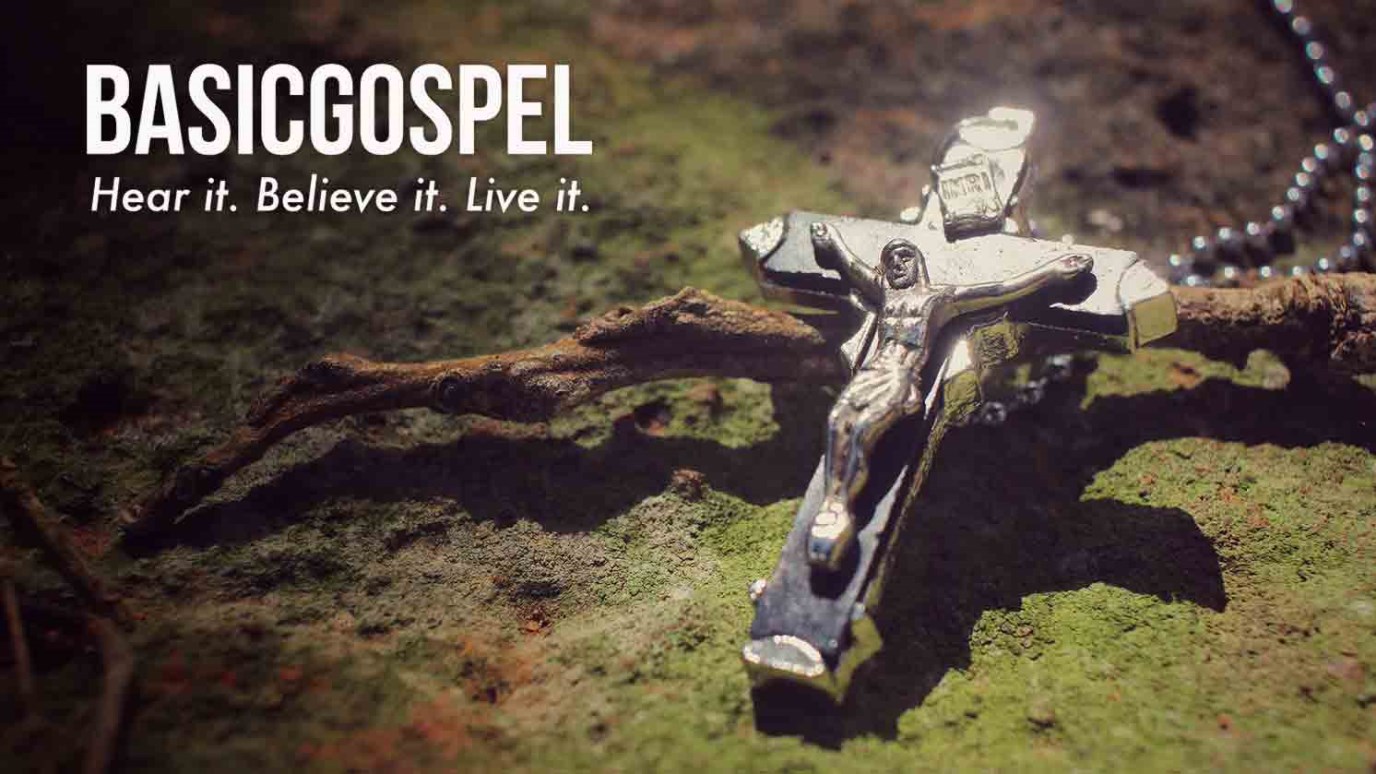 Jesus' resurrection from the dead is the hinge on which the Christian faith hangs. Without Christ’s resurrection, Christianity would not exist.

If Christ has not been raised, your faith is futile; you are still in your sins (1 Corinthians 15:17).

Jerusalem is the most fascinating city in the world. I’ll never forget the first time I saw it. On day five of our tour through Israel, we left the region around the Sea of Galilee and ventured south to the holy city.

The last leg of the trip took us up the back side of Mount Scopus, one of the seven hills that surround Jerusalem. The anticipation at this point of the drive is off the charts. The road takes you through a tunnel, and then, as you crest the hill, the city comes into full view. I wasn’t expecting the emotions. Tears ran down my cheeks, and my heart pounded with thankfulness.

I was looking at the place where Jesus ministered, died, was buried, and then was raised back to life. The realization was overwhelming. What we experienced at that moment was just a taste of what my wife, Jeanna, and I would experience several days later.

That morning we journeyed to the center of Christianity. We retraced Jesus’s final steps–his path to the cross and to the empty tomb. This was a journey we will never forget. Our walk from the Mount of Olives to the empty tomb brought us to a point of personal revelation concerning the central issue of Christianity–the resurrection of Jesus Christ.

As Paul wrote, “If Christ has not been raised, your faith is futile; you are still in your sins” (1 Corinthians 15:17). His resurrection from the dead is the hinge on which the Christian faith hangs. Without Christ’s resurrection, Christianity would not exist.

This is the sticking point for critics and skeptics. They laugh and jeer at us for believing such nonsense. But it did happen. Christ was raised from the dead. We believers stake everything on this one historical fact. It is so important that Paul boldly asserted, “If Christ has not been raised, our preaching is useless and so is your faith” (1 Corinthians 15:14). The resurrection of Jesus Christ makes up the basic matter, or substance, of our faith.