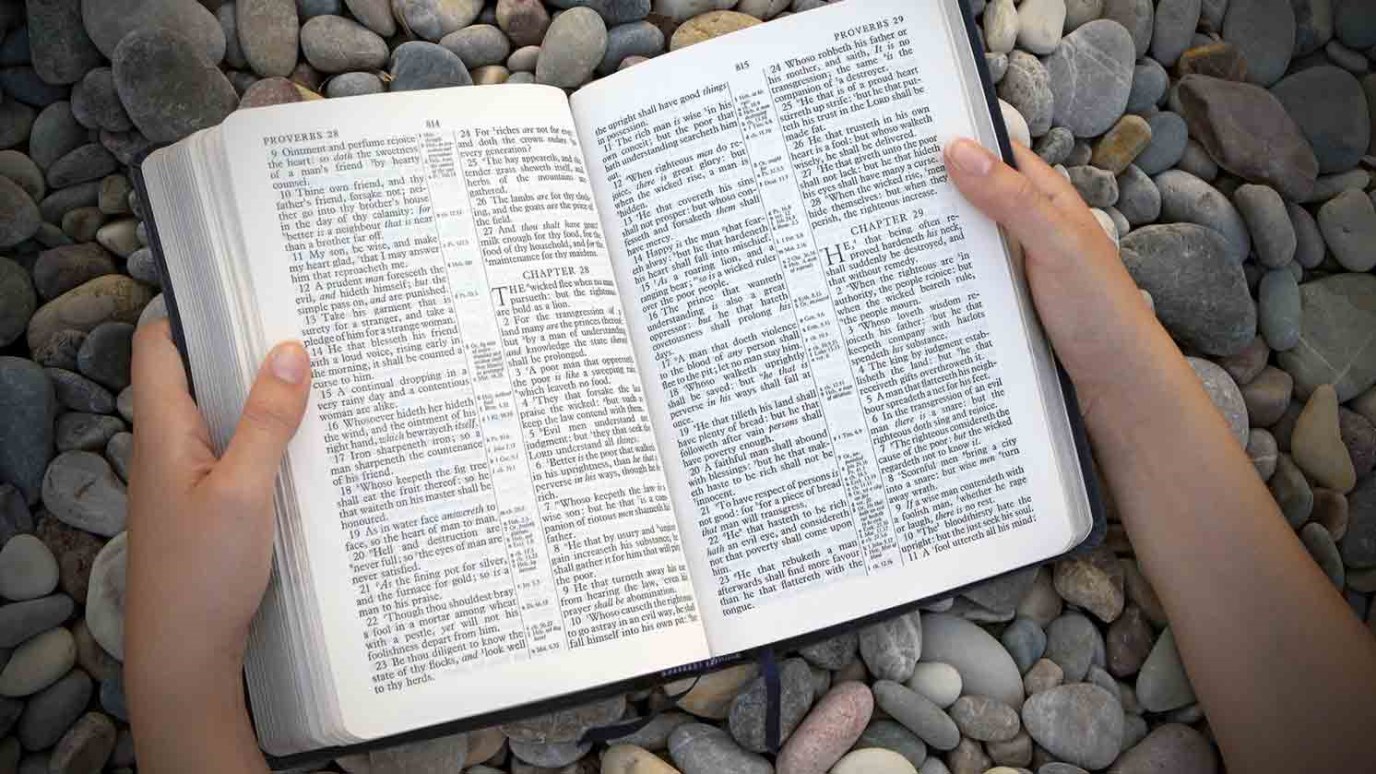 As we come to Jesus, we are not joined to Him artificially; rather, we take on His nature and become living stones as well.

In 1 Peter, we are introduced to Christ as the living stone. “Come to Him, to that living stone,” Peter writes, “rejected by men but in God’s sight chosen and precious; and like living stones be yourselves built into a spiritual house, to be a holy priesthood, to offer spiritual sacrifices acceptable to God through Jesus Christ” (1 Peter 2:4-5). As we come to Jesus, we are not joined to Him artificially, but we take on His nature and become living stones as well.

When I lived in Europe, my first parish was in the south of France. There I met an Italian stonecutter, Mr. Torricelli. His father had been a stonecutter and his grandfather before him, and they had given him a chisel and mallet to begin working in stone when he was five years old. We used to talk about his work, and he told me one day, “’You know, I can put my chisel on stone and give two taps, and I can tell you how long it has been out of the quarry.” That is what experience had taught him about the porosity of stone and its other characteristics.

As living stones, we have distinctive characteristics too— those of Christ, the first living stone. And in Ephesians 2:20– 21, we find that we are “built upon the foundation of the apostles and prophets, Christ Jesus Himself being the cornerstone, in whom the whole structure is joined together and grows into a holy temple in the Lord.” A growing building—what a beautiful picture! Christ the foundation, the apostles and prophets the first layer, and the church of Christ adding, layer after layer through the centuries. The life of God through Christ came through them to us; you and I have received the life that we have from Christ through generations of believers who have passed on to heaven. Our children will receive life from us, and so on until the Lord returns. When the temple is completed there will not be one stone lacking, and the body of Christ will be a complete entity.

These truths are precious to the people of God, but how different the picture seemed to the Pharisees and Sadducees Jesus was addressing in Mark 12. To them, Jesus was “the stone that the builders rejected,” and as in Isaiah 8, a stone of stumbling and a rock of offense. The religious edifice they were erecting could be built without Him. Indeed, it had to be. If their building were to be measured against the standard of Christ, it would soon be plain to all that everything was wrong, distorted, out of joint. And though they sought to keep their error hidden, their edifice soon fell into decay anyway. God then built a new and living temple with Jesus as the stone that holds everything together.

But these men did not see that. To them, Jesus was the stone of stumbling and the rock of offense—the latter phrase is petra scandalu in the Greek. We get the word scandal from it today, but its earliest meaning was a little stick in a mouse– trap—the device that would kill the mouse when he tripped on it. Aristophanes used it in that sense. Scholars have determined that in Jesus’ day the word meant “the movable stick or trigger of a trap—a trap stick.” The word has an “underlying thought of enticement or entrapment,” says one authority, and another adds that “emphasis must be laid on the idea of a snare rather than on that of a stumbling.”

This brings us to the awesome conclusion that each of us will some day face Jesus Christ and be measured by His standard as the cornerstone. We must take all of our bearing from Jesus Christ, build all of our building upon Christ, and know that He holds the entire structure together, or else we have built in vain. Those who refuse Christ find Him a stumbling block and a trap, but they will someday find that the real trap has been the vanity and evil of their own devices. Their building—their righteousness, their religious edifice—will not stand without the foundation of faith in Christ.

Don’t think that you can go into the religious blueprint business for yourself. Don’t think that an idea is acceptable to God simply because it is reasonable and rational to you. God says, “Sweep away all of those plans. Measure by Christ.” The edifice built without Him will crumble and fall. The stone that was rejected will endure to become the cornerstone of all that God is doing in the world. Truly, this is the Lord’s doing, for we have Scripture’s word for it. And for those of us who have experienced it in our own lives, it is marvelous in our eyes.

A Story of Substitution
Jeff Manion