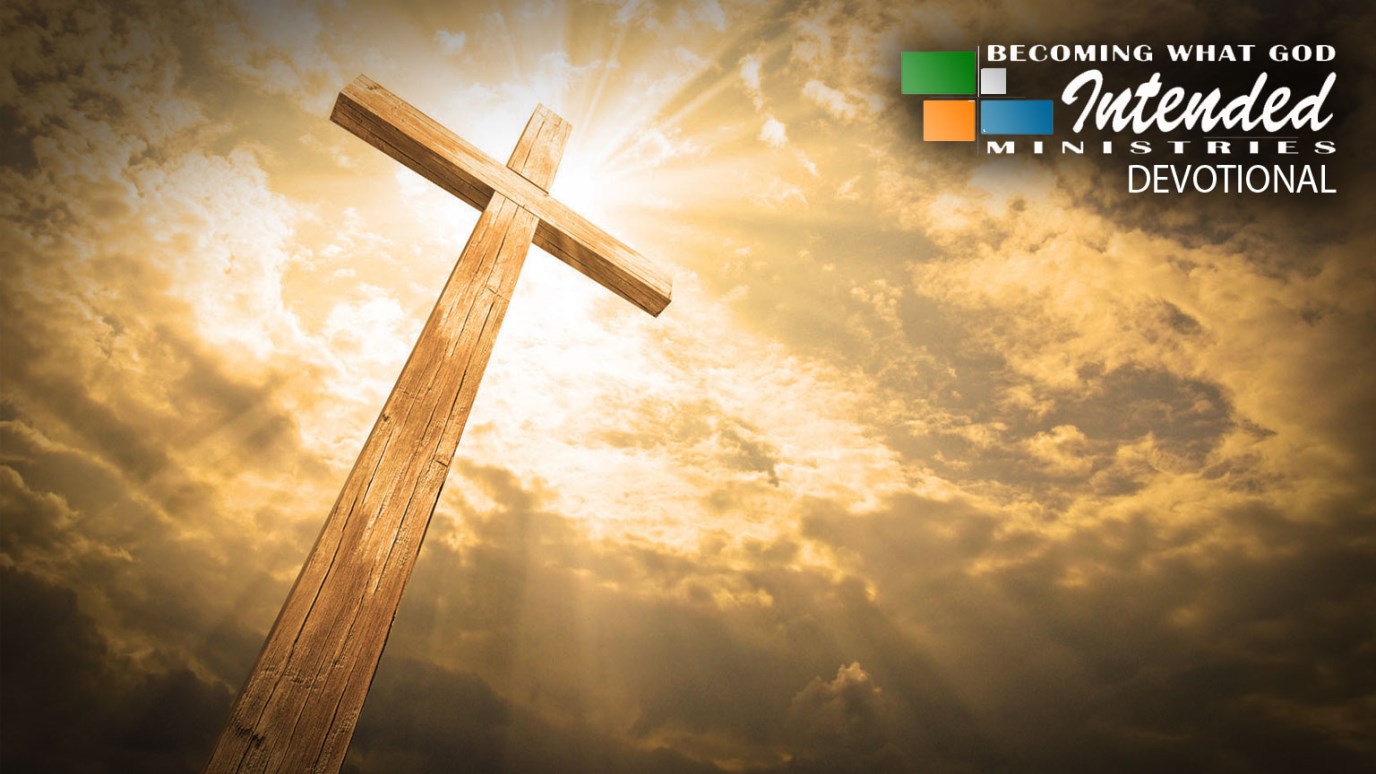 The Apostle Paul wants to connect us with the faith of Abraham so that we might imitate it.

Paul argued in Romans four the birth of Isaac was similar to Christ's resurrection from the dead. In order for Sarah to give birth Abraham had to believe the promises of God that he would have a Son. In order for us to become the children of God, we have to trust in the Son of God. The kind of faith that brought a child from the deadness of the womb of Sarah is the same kind of faith we placed in Christ.

And without becoming weak in faith he contemplated his own body, now as good as dead since he was about a hundred years old, and the deadness of Sarah's womb;

20 yet, with respect to the promise of God, he did not waver in unbelief, but grew strong in faith, giving glory to God,

21 and being fully assured that what He had promised, He was able also to perform.

22 Therefore also it was reckoned to him as righteousness.

23 Now not for his sake only was it written, that it was reckoned to him,

24 but for our sake also, to whom it will be reckoned, as those who believe in Him who raised Jesus our Lord from the dead, (Rom 4:19-24)

Paul showed again and again that faith was crucial for the life of Abraham and is crucial to our own lives. Paul wants to connect us to Abraham’s faith so that we would imitate it.