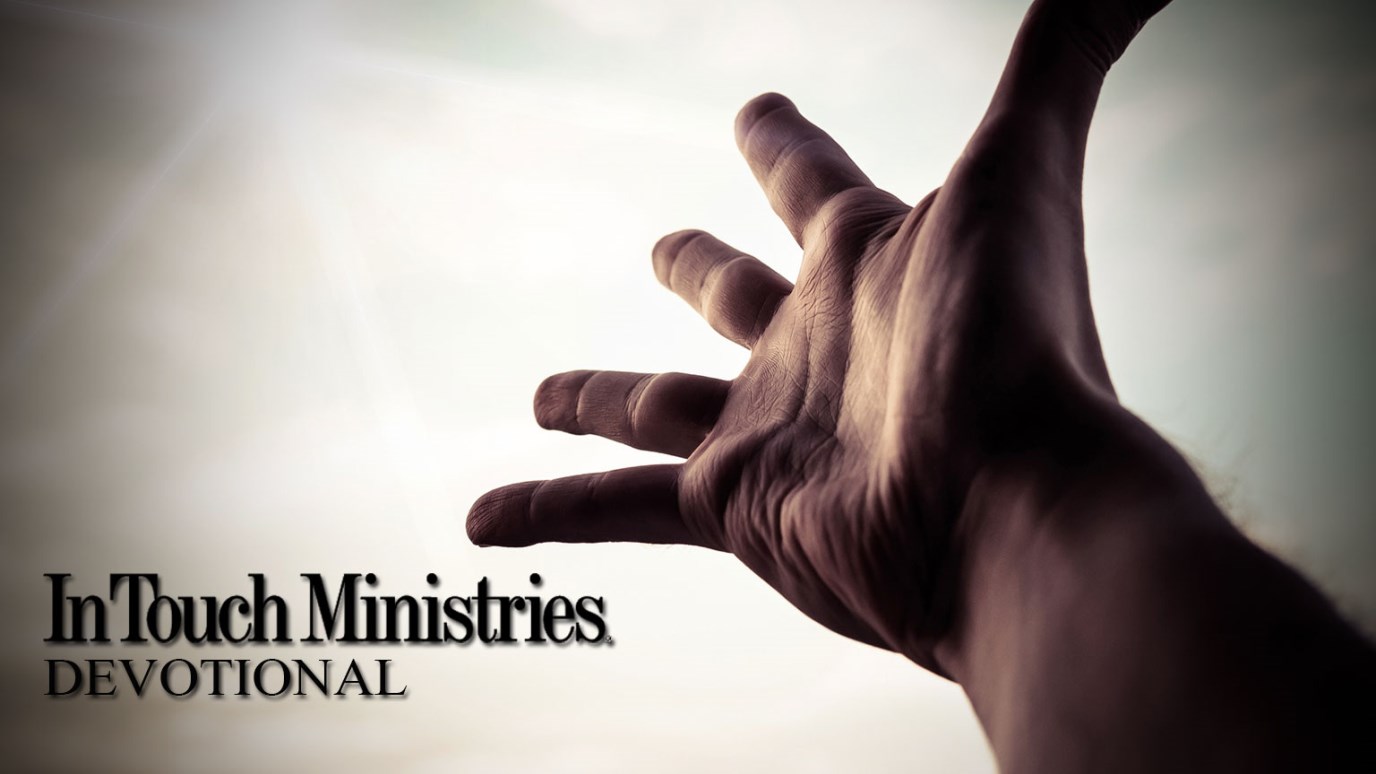 According to the world’s standards, Paul wasn’t successful. But God defines “success” differently than the world.

"Success" is often hard to define. Our human eyes see it in the financial gain of a businessman, the fame of a movie star, and the exceptional ability of an athlete. In any field, we generally equate success with fame, money, and power.

If these were truly the way to measure, then we could never call the apostle Paul "successful." Was he famous? In his lifetime, he was actually infamous; Paul was a notorious troublemaker among the Jews and strict Roman rulers.

Was he wealthy? As a leader among the Jews, he most likely was. However, when Jesus Christ called him to spread the gospel to the world, his financial status changed quickly. He lived the rest of his life as an itinerant preacher, supporting himself on missionary journeys by making tents.

Was he powerful? In the eyes of the world, he was simply a strange, brash preacher of a new gospel. He was in and out of prison, often unimpressive in appearance, and the victim of an unspecified ailment. (See 2 Cor. 12:7.)

But was he powerful? In his own strength, Paul was just as weak as any other man. He said of himself, “For the good that I want, I do not do, but I practice the very evil that I do not want” (Rom. 7:19). However, Paul had access to the most amazing power the world had ever known: Jesus Christ. In the face of weakness, he exclaimed, "I can do all things through Him who strengthens me" (Phil. 4:13).

That very same power is available to you today. Praise God for making you a success through His Son, Jesus Christ.

Handling God’s Finances
Back to the Bible

The Love of God, Part 6
Johnny Hunt
Follow Us
Grow Daily with Unlimited Content
Uninterrupted Ad-Free Experience
Watch a Christian or Family Movie Every Month for Free
Early and Exclusive Access to Christian Resources
Feel the Heart of Worship with Weekly Worship Radio
Become a Member
No Thanks