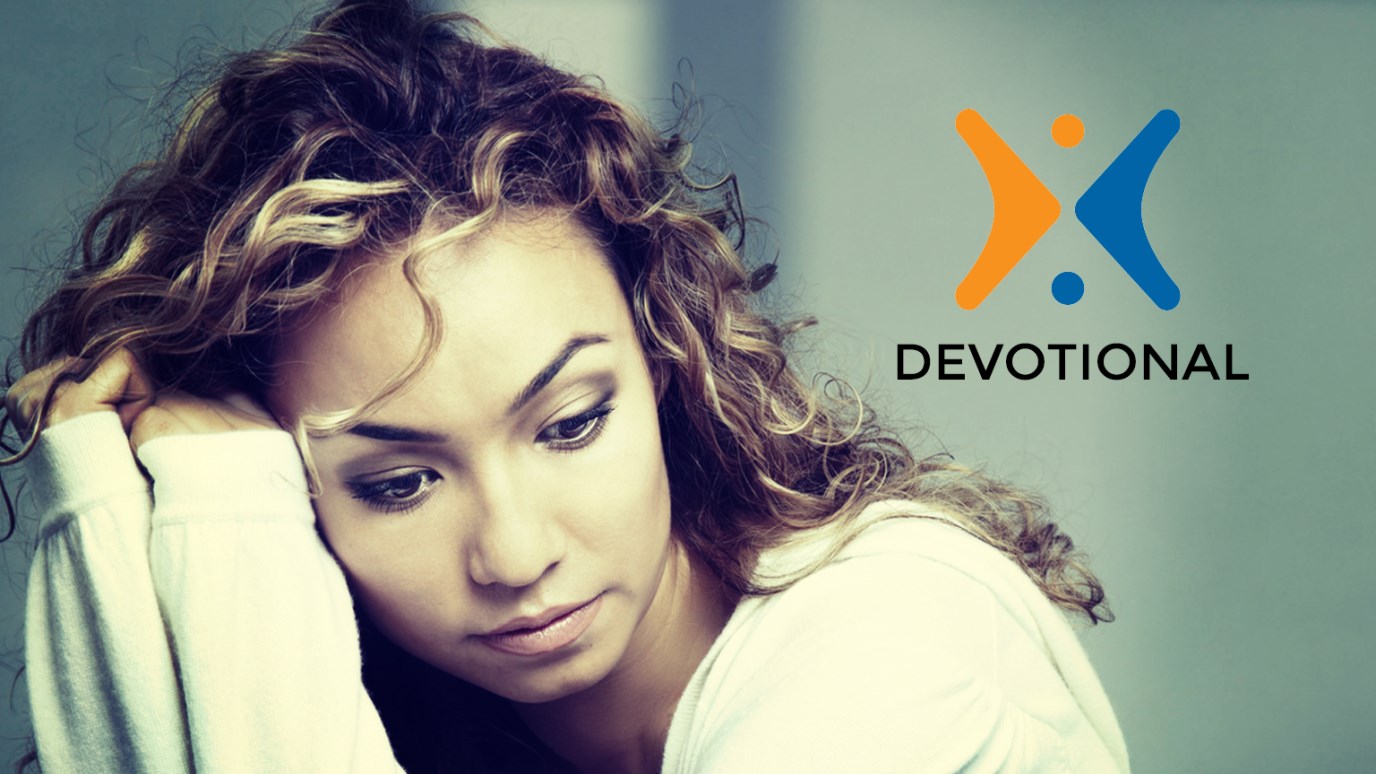 Do you need cheer in your life?

But the following night the Lord stood by him and said, “Be of good cheer, Paul; for as you have testified for Me in Jerusalem, so you must also bear witness at Rome.” (Acts 23:11)

Have you ever been discouraged as a Christian? You might be surprised to find that none other than the greatest of the apostles had moments of discouragement.

Paul wasn’t afraid of death or even hardship. The only thing he seemed to fear was the disapproval of God. How do you stop a man like that? You don’t. This is why God used him in such an amazing way. And that is why Paul and the others turned their world upside down.

Yet in Acts 23, we find Paul experiencing an apparent time of deep discouragement. He had ignored the warning of the prophet Agabus and went to Jerusalem. Sure enough, he was arrested and thrown into prison—again. Paul’s middle name could have been trouble. There was never a dull moment with him.

It appears that he was discouraged, because the Lord came to him and said, “Be of good cheer, Paul” (Acts 23:11). At first this seems like the equivalent of someone saying, “Hey, man, cheer up! Grey skies are going to clear up. Put on a happy face.”

But we have to understand what the Lord was saying to Paul. “Be of good cheer” also could be stated, “Be of good courage.” This was Christ’s call to courage in Paul’s life.

God’s power gives courage. Jesus said, “But you shall receive power when the Holy Spirit has come upon you; and you shall be witnesses to Me. . .” (Acts 1:8). We need that power to have the courage to do what God has called us to do. And His power is there for each and every one of us today.