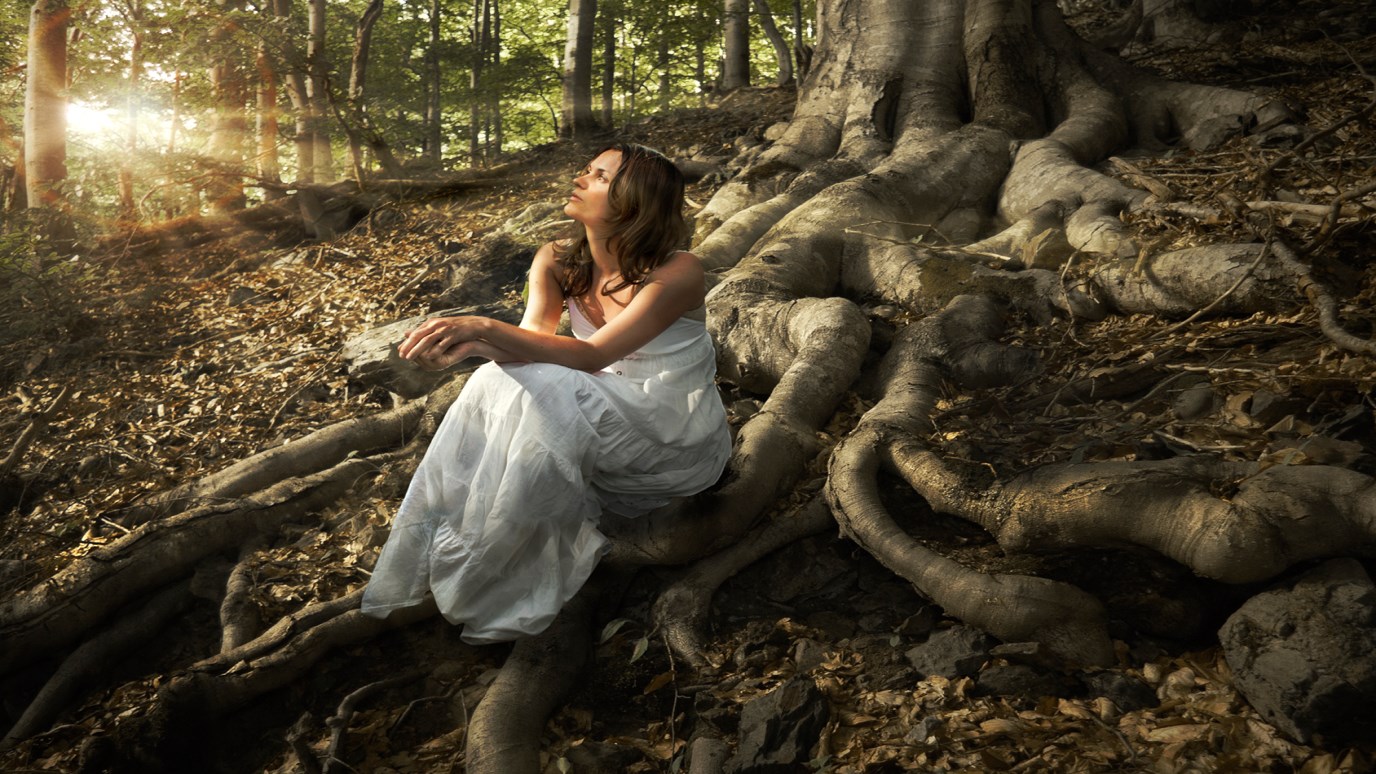 We must confess, believe and act upon the identity Jesus gave us in His Word and the calling of God upon our lives.

Has it ever sunk into your heart that Jesus and you belong to the same family? You are even named after Him. And “Christian” is not just your new family name; it’s your whole identity.

God wants you to know what this means because it will anchor your Christian walk and give you inner strength, freedom, confidence and clear direction.

It’s essential that we find our identity in what God declares about us in His Word. Let’s make His proclamations personal. I encourage you to continue the list I’ve started here:

Because God wants all of us to be His witnesses and ambassadors while we live on earth, each of us has a special role in His kingdom. Perhaps we are called to be a Barnabas, an encourager; a Timothy, who faithfully serves and learns under an older servant of God; or a Stephen, who is a fearless witness. Know God’s call on your life. Write it down. It’s important for you to know where you fit in God’s plan.

When we study the lives of those in the Bible whom God called for a specific purpose, we often find that many gained clarity regarding their identity and mission while going through trials and wilderness experiences.

Jacob, after 20 years of scheming and failures, finally came to the end of himself. In the midst of all hopelessness, he heard the words from the Man who wrestled with him all night: “Your name shall no longer be called Jacob, but ” (Genesis 32:28). Jacob understood his identity was no longer that of a deceiver but that of a prince. From that moment on, his life changed until it matched what God said about him.

After 40 long years living as a refugee and shepherd in the wilderness, Moses had even lost his ability to articulate well. That’s when God told him, “I will send you to Pharaoh that you may bring My people, the children of , out of ” (Exodus 3:10). Moses’ identity in God’s plan was that of a deliverer who knew God face-to-face. This became clear to him after all the glamour of had been stripped away and he stood alone in the wilderness before the burning bush. As he began to walk in his identity, Moses fulfilled God’s plan.

Gideon, hiding and scared to death of Israel’s enemies, heard the Angel of the Lord declaring his identity to him: “The Lord is with you, you mighty man of valor!” (Judges 6:12). He first thought it was a bad joke. However, each time Gideon stepped out on this declaration with a tiny bit of faith, he found it to be true, and he increasingly gained courage. In the end, we see him boldly marching with 300 people against an enemy “as numerous as locusts”—and God giving him the victory (see Judges 7:12–8:12).

Even Jesus spent 40 days in the wilderness, fasting, praying and facing severe temptations, before He started His public ministry. Although He already knew who His real Father was, He revealed His identity as Messiah only after His wilderness experience.

None of us looks forward to facing difficulties, loneliness, misunderstandings, problems and accusations. All these can present real wilderness experiences. I want to encourage you not to let these times be an end in themselves, but to find in them who you are in God’s plan.

Being aware of who we are in God’s kingdom is important for our stability on this journey. Every day Jesus encountered people who publicly declared that He couldn’t be the Messiah. Even His closest followers were oftentimes confused about His identity.

How did He ignore all those voices around Him and continue His journey toward the cross without being shaken? He listened to and believed only one voice—that of His Father. Each time people asked Him who He was, He confessed the identity His Father declared about Him.

We must follow the footsteps of our Lord. We too must refuse to give in to the voices of our mind and emotions and whatever negative things other people tell us. Instead, we must confess, believe and act upon the identity Jesus gave us in His Word and the calling of God upon our lives. This will lay a strong foundation for our life and service to God and set us free to live through Christ.

Whose voice will you believe?

What Is Hope?
June Hunt

The Power of Oneness
K.P. Yohannan