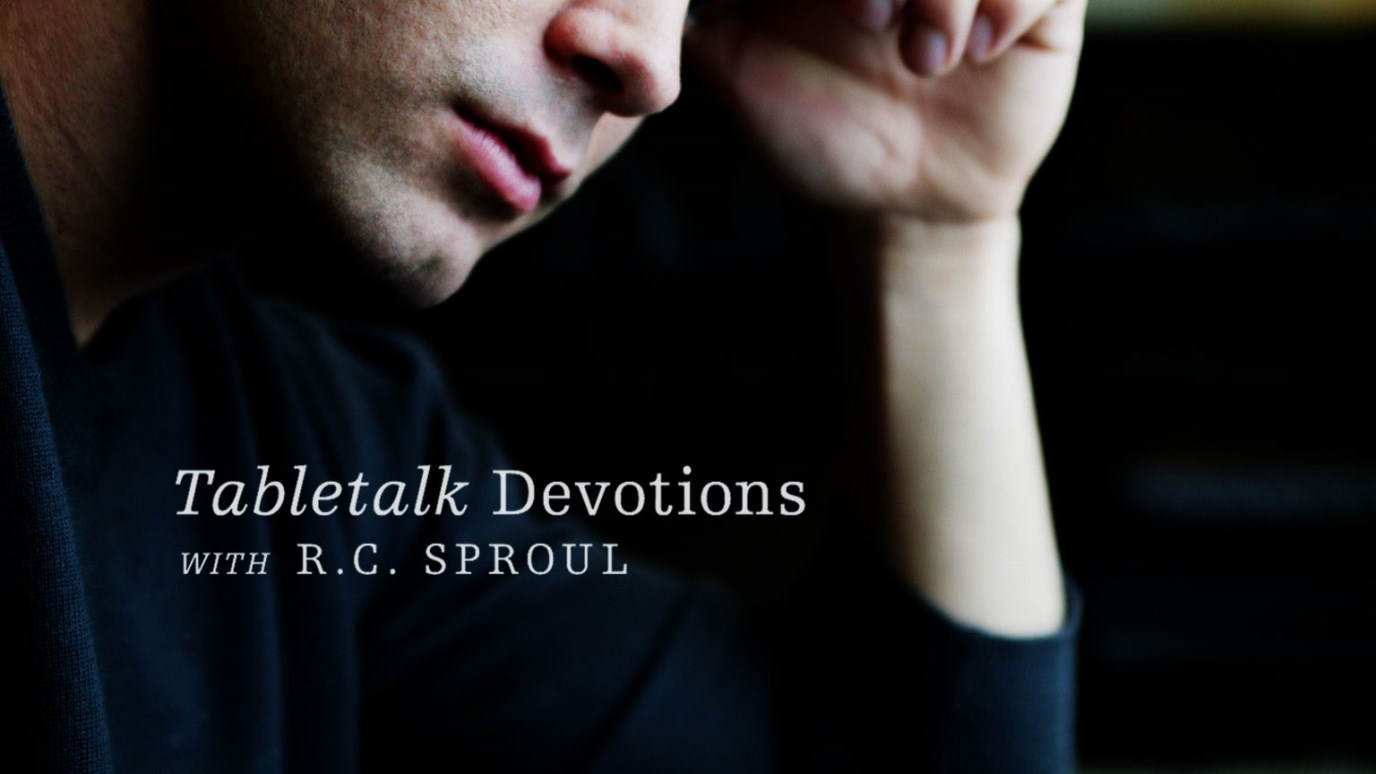 For to this you have been called, because Christ also suffered for you, leaving you an example, so that you might follow in his steps. (1 Peter 2:21–23)

As we have been discussing for the past several weeks, the proper response to suffering is a predominant theme of 1 Peter. Already Peter has spoken of our response in general terms, calling us to rejoice in our sufferings because by them our faith is tested and purified (1:6–7). He has also told us to lead honorable lives among non-believers (2:12), telling us that one specific way we can do this is to endure unjust suffering, refusing to repay such mistreatment with evil (vv. 18–20).

In today’s passage, Peter once again discusses suffering in general terms. In verse 21, we are told that Christians have been “called” to suffer. Our suffering is not the result of an impersonal force like fate or chance. Rather, it is a vocation laid upon us by the Father.

Left to ourselves we would not patiently endure suffering for doing what is right. We are prone to retaliate and treat others as poorly as we have been treated. Fewer tasks are harder to accomplish than to treat those who mistreat us as we would like to be treated (Matt. 7:12). However, we have not been left to ourselves. We have been given the Holy Spirit to enable us to endure suffering. We have been given the Word of God, which reminds us that suffering is not for nothing but that it is used by God for His sovereign purpose.

Nowhere is this more evident than in the life of Jesus Christ. Peter tells us that not only is suffering a call for us, it was also a call for our Lord. He is our example of how to cope with suffering. All of His sufferings were unjust, yet He patiently endured them. He did not retaliate in kind but rather entrusted Himself to the one Judge who will perfectly repay all injustice (1 Peter 2:22–23).

Unlike Jesus, our suffering will redeem no one. However, like Jesus, our suffering serves God’s plan. Therefore we must embrace His call to suffer and turn only to Him in our hour of need. On this point, John Calvin teaches, “nothing seems more unworthy and therefore less tolerable, than undeservedly to suffer; but when we turn our eyes to the Son of God, this bitterness is mitigated; for who would refuse to follow him going before us?”

Jesus is our example as we suffer when doing good. Like Him, we must not retaliate in kind, but we must entrust ourselves to the care of our Father knowing that He will justly repay all those who have treated His children unjustly. Take some time today to reflect on those times when you have suffered for doing good. If you have retaliated for such mistreatment, go and make amends if possible. Ask the Lord to enable you to entrust yourself wholly to His care.

Source of Salvation
Dr. R.C. Sproul
Follow Us
Grow Daily with Unlimited Content
Uninterrupted Ad-Free Experience
Watch a Christian or Family Movie Every Month for Free
Early and Exclusive Access to Christian Resources
Feel the Heart of Worship with Weekly Worship Radio
Become a Member
No Thanks