Christ Is Your Shepherd 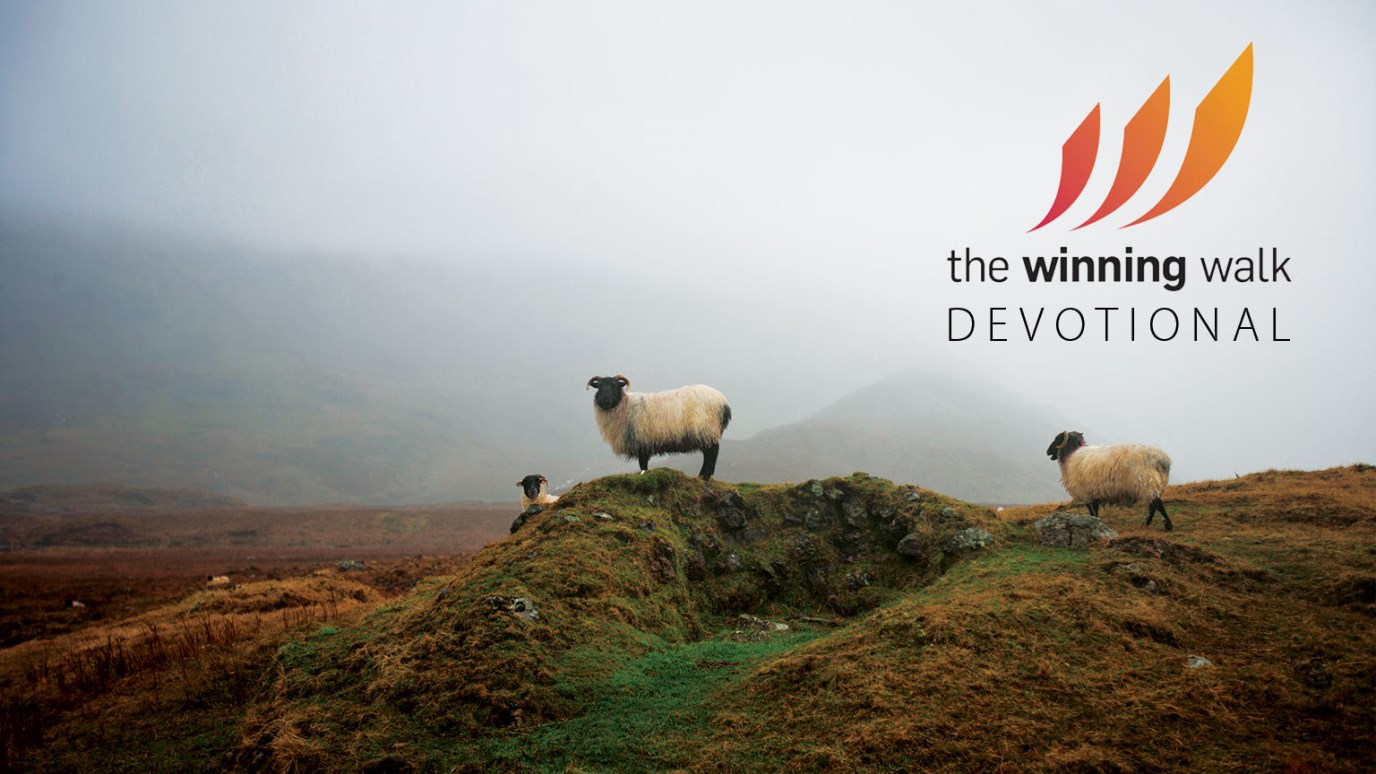 Though the enemy might look hungrily into the perimeter, you can rest assure you are kept in Christ's arms which are the sheepfold planted on the rich tableland of the Father's care.

You prepare a table before me in the presence of my enemies; You have anointed my head with oil; My cup overflows.

The shepherd searched for a tableland for his sheep. Craggy slopes wouldn’t do, because the animals could fall. When he found the flat stretch, the shepherd would clear it of threats to the sheep. He would locate a water source and then hack out a sheepfold. Though the enemy—lions and bears—might look hungrily into the perimeter, the sheep rested in the sheepfold, on the tableland prepared by the shepherd. If Christ is your shepherd, His broad arms are the sheepfold, which is planted on the rich tableland of the Father’s care.

Remove the Dirty Garments
Dr. Jack Graham
Follow Us
Grow Daily with Unlimited Content
Uninterrupted Ad-Free Experience
Watch a Christian or Family Movie Every Month for Free
Early and Exclusive Access to Christian Resources
Feel the Heart of Worship with Weekly Worship Radio
Become a Member
No Thanks