Christ Is Alive in Us 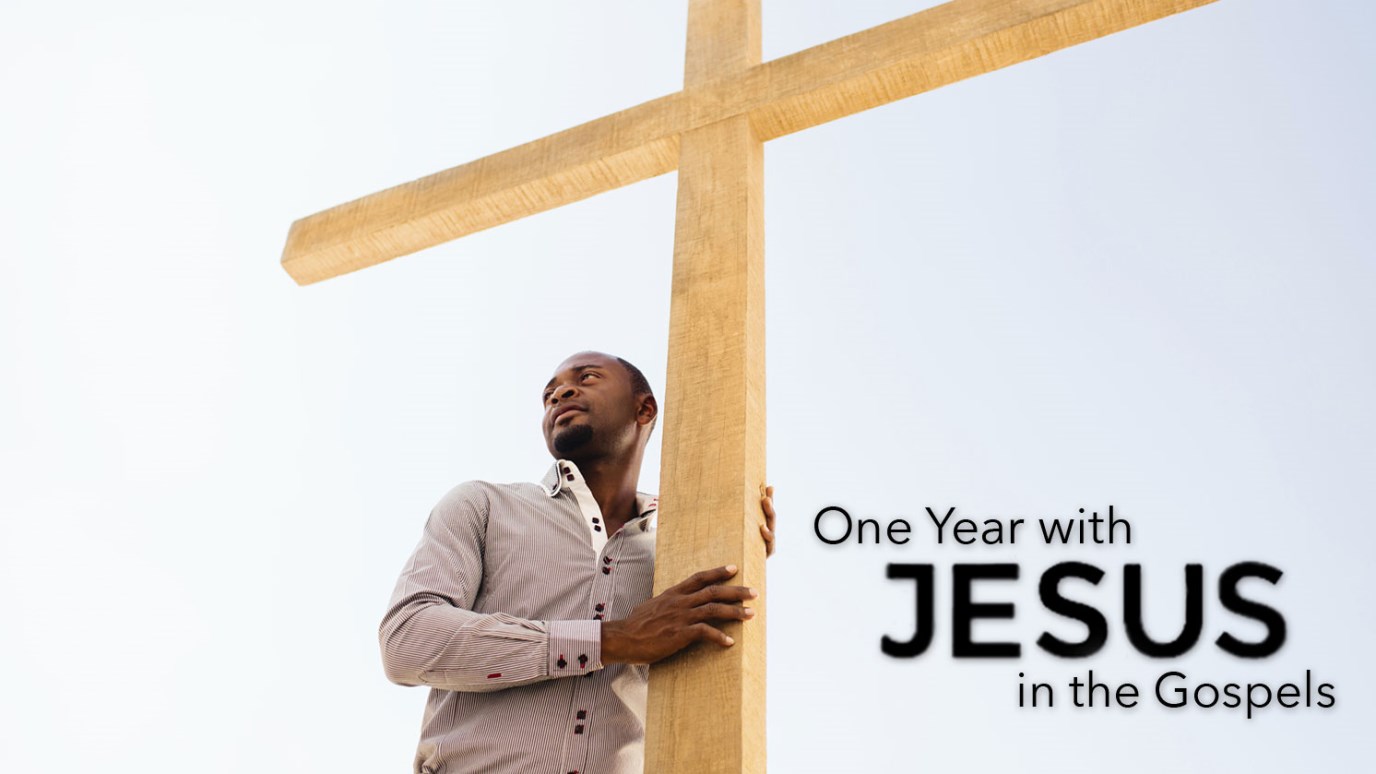 The resurrection of Jesus makes Christianity different from other religions because it deals with a real person, not just principles. Christianity is fellowship with One who is alive.

John 19:30 "When Jesus therefore had received the vinegar, he said, It is finished: and he bowed his head, and gave up the ghost."

When Jesus cried, "It is finished," He was not referring to the whole plan of salvation as being completed. He still had to descend into the lower parts of the earth and lead the captives out (Eph. 4:8-9), as well as come back from the dead and ascend to the Father to make intercession for us (Heb. 7:25).

Paul made it very clear in 1 Corinthians 15:14 and 17, that if Jesus did not rise from the dead, then our faith is vain and we are yet in our sins.

Also, forgiveness of sins is not obtained by a doctrine, but by Christ Himself. If Jesus did not rise from the dead, He cannot give salvation to us. However, He did rise from the dead and now He lives forever to make intercession for us (Heb. 7:25).

It is Christ living in us that gives us power to live a victorious life. If there was no resurrection, there would be no power.

The resurrected life of Jesus is the guarantee of our physical regeneration.

Because Jesus conquered death, the fear and sting of death have been removed for us. This produces great comfort for those who believe.

So, faith in the present ministry of Jesus is essential to true Christianity, and would be impossible if Jesus was not alive. Without Jesus being alive, Christianity would be just another dead religion.

Mary Did You Know... He Walked Where Angels Trod?
Marian Jordan Ellis

We Are Complete, Only in Him
Andrew Wommack

Savior and Lord
A.W. Tozer
Follow Us
Grow Daily with Unlimited Content
Uninterrupted Ad-Free Experience
Watch a Christian or Family Movie Every Month for Free
Early and Exclusive Access to Christian Resources
Feel the Heart of Worship with Weekly Worship Radio
Become a Member
No Thanks