Christ in You, Christ Through You 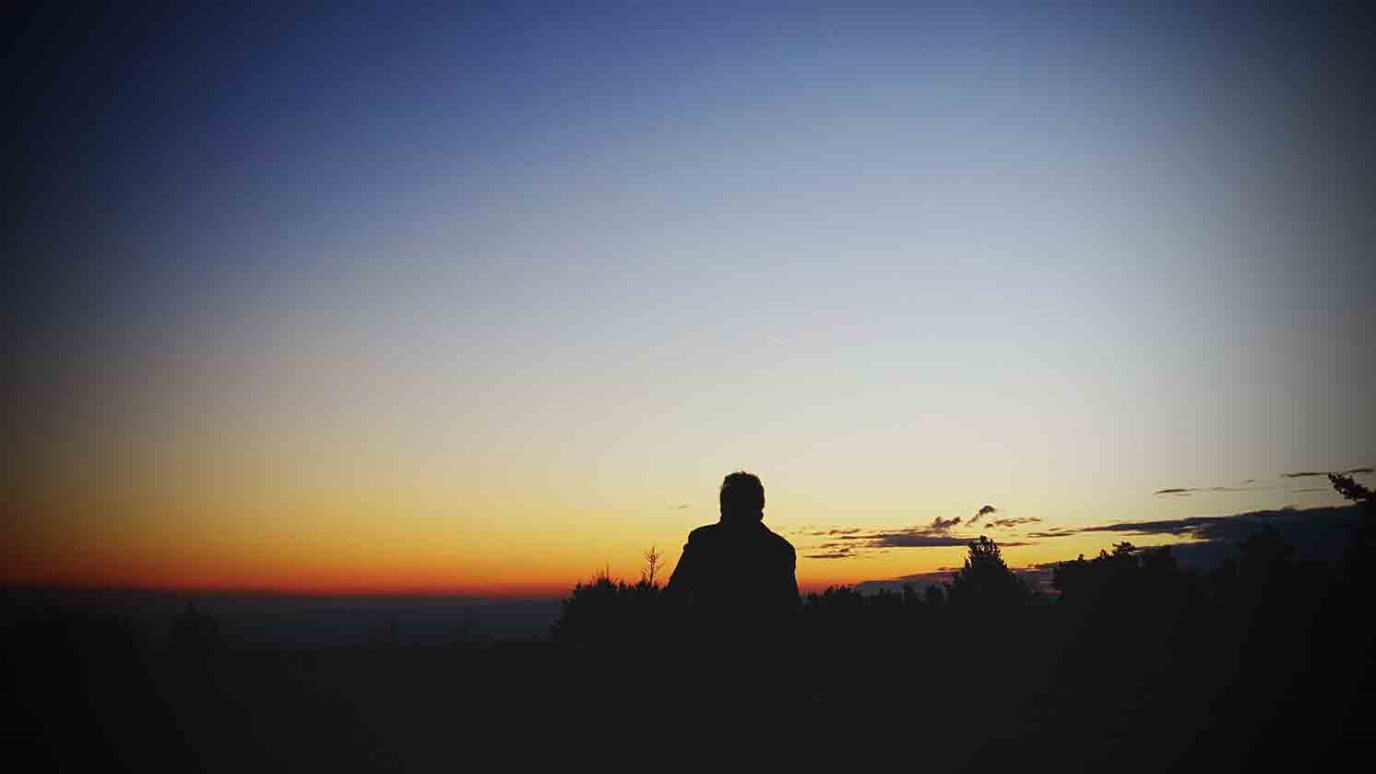 We’re united together in Christ. He’s our source of strength, and we’re new, righteous, and compatible with Him as our resource.

At the turn of the century, physicists were researching light to determine its nature. Some published evidence that light was a particle, while others experimented with light and determined it was a wave. When light is shone through narrow slits, for example, it produces wavelike patterns similar to what we see in ocean water. But when light is shone at protons or electrons, it collides with these particles and bounces off like a billiard ball. Thus, it behaves like a particle.

Despite these conflicting findings, I’m happy to enlighten you about the nature of light. Is light a particle or a wave? The answer, quite definitively, is yes. Yes, light is a particle and a wave. Somehow it’s both at the same time. From one perspective, it appears to be a particle. At the same time, further examination reveals that it’s a wave.

Like the mystery of light, the outworking of our spiritual life can be equally perplexing. Is it supposed to be Christ in me working through me? Or is it me – who I am in Christ – working out my daily life? The answer, again, is yes.

Just as light is both a particle and a wave, it’s both Christ in us and our own selves who live the Christian life. It’s inaccurate to say that it’s all Christ and that we act as hollow tubes. It’s also inaccurate to envision the Christian life as a focus on identity alone – that we work things out on our own. Instead, it’s a spiritual union – a mystery that was hidden and has now been revealed. We’re united together with Christ. He’s our source of strength, and we’re new, righteous, and compatible with him as our resource.