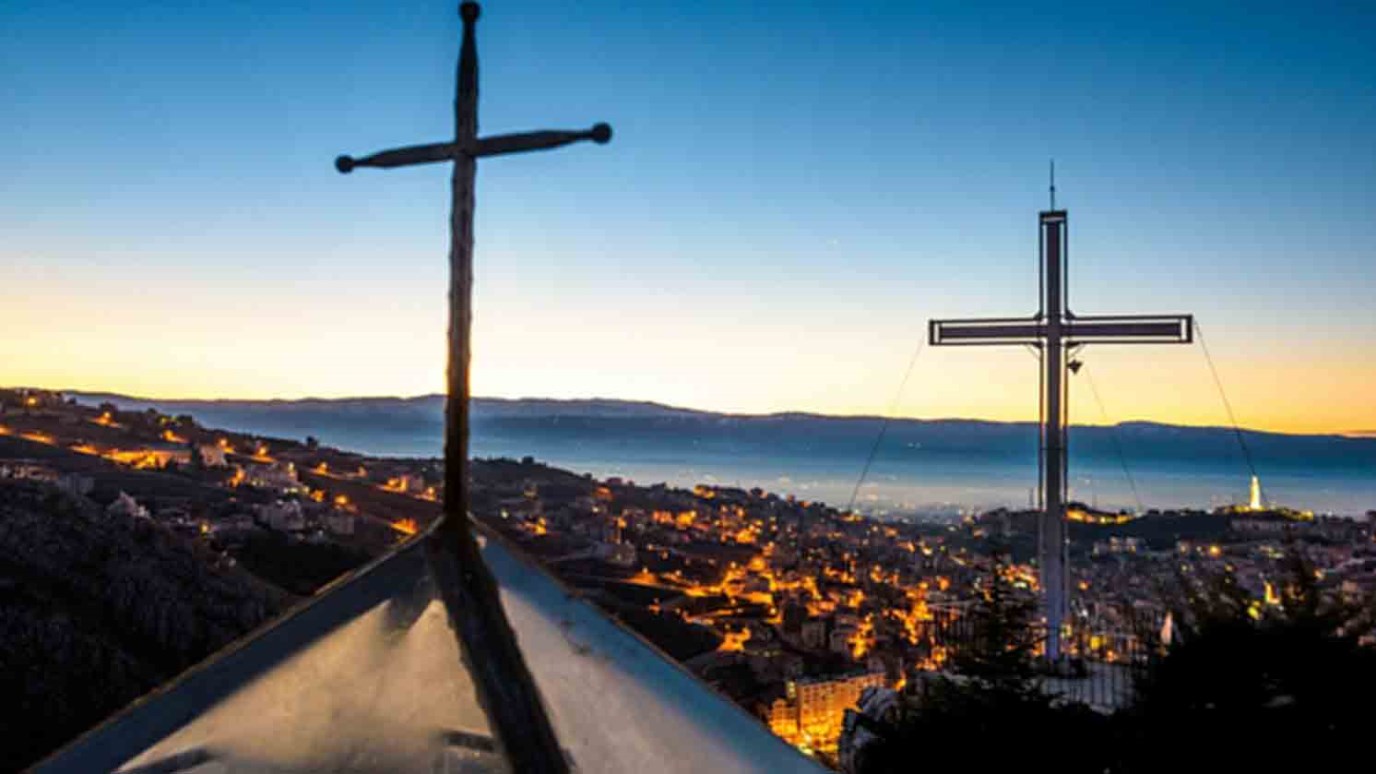 As we celebrate America over the Fourth of July, World Vision U.S. president Rich Stearns reminds us that we are citizens of Christ first. God has blessed our nation, but for Christians, those blessings come with a purpose.

The Fourth of July is one of my favorite holidays. Every year my wife, Reneé, and I throw a barbecue for friends. We started this tradition in 1976, America’s bicentennial and our first year as a married couple. Ever since, we’ve fired up the grill and laid out a spread of hamburgers, hot dogs, chicken, coleslaw, potato salad, and homemade ice cream for as many as 120 people. I’ll never forget the time a guest stood up and read the entire text of the Declaration of Independence. It was hard to get people to come back the next year.

This holiday is a celebration of freedom, friendship, and yes, patriotism. But lately, I’ve been reflecting on what it means to be an American Christian.

When I was growing up, America was known around the world as the liberator and rebuilder of Europe, the defender of human rights, and a refuge for exiles — all that our Statue of Liberty stands for. Those American values and Christian faith used to be as compatible as food and fireworks. Today? I wonder.

It feels like the angry politics of our day has created tension between our Christian faith and our identity as Americans in regard to issues such as refugees and immigration. I don’t have all the answers, but here are a few truths that I hold to be self-evident:

We are Christians first

Wherever we are born, ultimately we belong to God. “Our citizenship is in heaven,” Paul says in Philippians 3:20. That blue passport — the envy of many in the world — is only paper next to our true pledge of allegiance to Christ, when we accept him as Lord of our lives and pray that his kingdom come and his will be done on earth as it is in heaven.

In a way, we’re like exiles, living by a different code. But I like to think of it as an opportunity: We are a sent people on a mission in the world, representing the One in whom our identity rests. I love the call in 2 Corinthians 5:20, “We are therefore Christ’s ambassadors, as though God were making his appeal through us.” It never ceases to amaze me that God is using you and me to make his appeal to the world!

Justice and mercy are our job

Micah 6:8 sets out God’s expectations for his people: “To act justly and to love mercy and to walk humbly with your God.” Justice is a core part of Christ’s call to go into our world reforming, repairing, rebuilding, and redeeming the brokenness we see around us. We are also called to show mercy and compassion to people in need, regardless of their ethnicity, religion, or legal status.

It’s the government’s job to keep us safe; the church’s job is to love our neighbors. And let’s not miss that Jesus holds us to a higher standard — not just to help people but to love them. For if we love our neighbors, we will surely help them.

It’s not about us

To apply the first line of Rick Warren’s book, The Purpose-Driven Life, to current events: American concerns are not more important than those of people around the globe, not in God’s eyes. It’s easy to become hyper-focused on our national interests, leading to turning inward as a country, shutting out everything and everyone we fear.

Self-interest can dangerously skew our perspective on important issues, such as the global refugee crisis affecting 65.3 million people worldwide — 15 million in the Middle East alone. These desperate people have survived horrific violence, and now they need all the basics: food, water, shelter, clothing, protection. Yet some Americans only see the risks refugees might pose to our security. We’ve managed to make this human tragedy about us.

If there ever was a Matthew 25 moment for America, it’s now.

God has truly blessed our nation with resources, influence, and power. But I believe that for Christians, those blessings come with a purpose. Amid the flag-waving and fun of Independence Day, let us commit to the priorities our faith commands in the way we live, serve, vote, and give.