Christ: A Component of Life or the Center of Life? 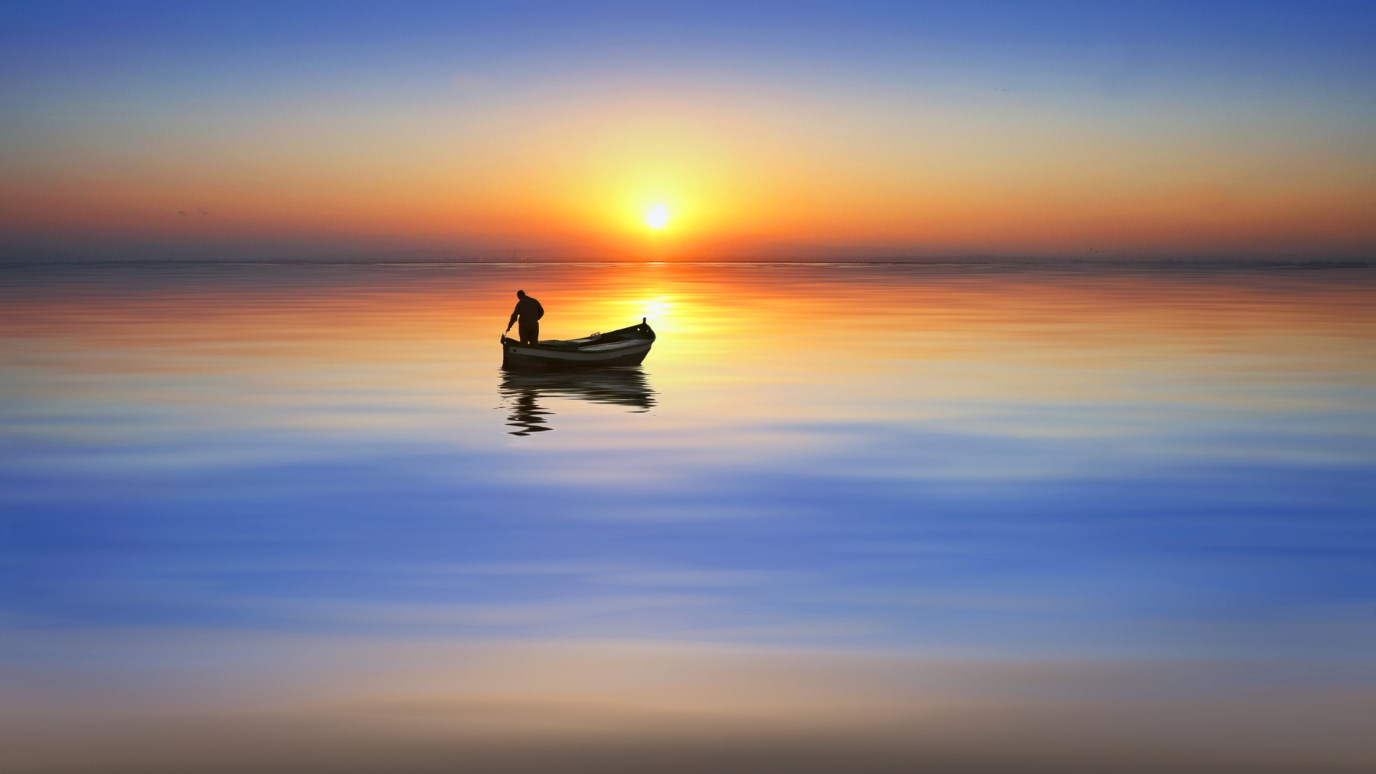 For many believers, Christ is present in their lives, but His lordship is often resisted or rejected.

It is impossible to progress far in our walk with Christ without a radical shift from an earthbound to a biblical perspective on life. Yet a surprisingly small minority of believers renew their minds on a consistent basis with the Scriptures, and this means that the majority are more likely to be influenced by their culture than by their Creator. As we have seen, the phenomenon of compartmentalization compounds the problem, since many people view Christianity as another compartment of their lives along with career, family, finances, children, hobbies, and so forth. It is something they practice on Sunday mornings and occasionally at other designated times, but it has little impact on the rest of their week.

For many believers, Christ is present in their lives, but His lordship is often resisted or rejected. For others, He is prominent in their lives, but there are still areas, such as work and finances, in which they hold onto the driver’s wheel. This is usually because they think they are in control or because they are afraid to trust Him in these particular facets of their lives. But there are also believers for whom Christ is preeminent as the focus of their being and pursuits. These people acknowledge His sufficiency and supremacy by relegating all areas to His rule and authority. For them, Christ is the central hub who orders and integrates every spoke of life. If the claims of Scripture are true, this is the only realistic option for a follower of Christ to follow, since the other options are based on the illusion that we are autonomous agents of our own destiny. The faulty assumption is that we have both the wisdom and control to accomplish what is best in our lives without complete dependence on the Lord.

How to Prove You're Not Dead
Levi Lusko

In Spirit and in Truth
Jeff Schreve