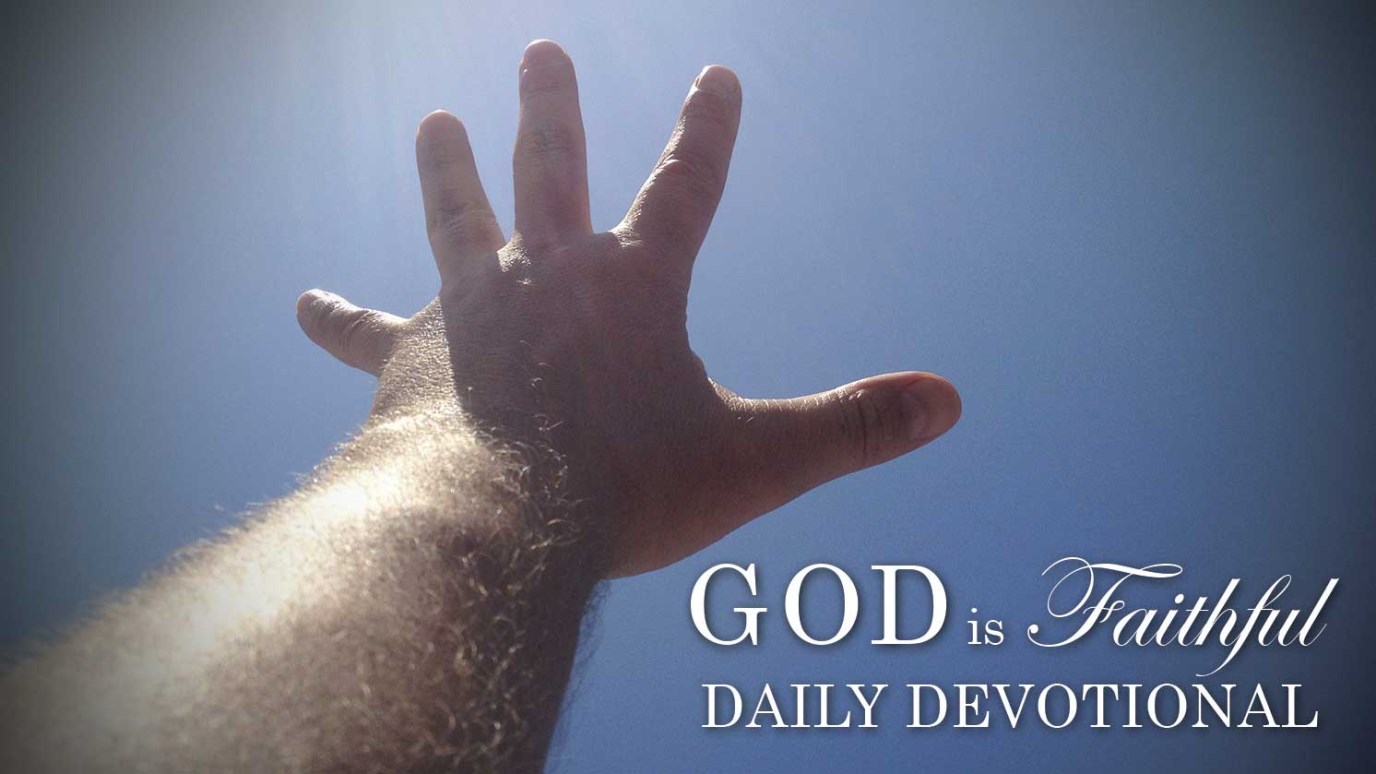 If we are to be fulfilled Christians, we have to make the commitment to do what God has told us to do—no matter the outcome.

If we are to be fulfilled Christians, we have to make the commitment to do what God has told us to do—no matter the outcome.

One of my favorite books in the Bible is Esther. Esther was a graphic example of obedience, timidity, and humility.

Esther’s uncle, Mordecai, heard that the king (Esther’s husband) had granted a request to issue an edict that all the Jews in the land could be killed and their property confiscated. When Mordecai heard this, he fasted and prayed; then he wrote to Esther and asked her to go to the king and intercede on behalf of her people.

Esther responded by saying that she couldn’t go in to the king unless he summoned her—under penalty of death.

Mordecai wrote back to tell Esther that she could do nothing else (because Esther was also a Jew, although her husband, the king, didn’t know it). He cautioned Esther that if she didn’t go and intercede for her people, God would choose someone else.

Esther made sure her husband, the king, and her people were saved, but the real point is that she was willing to face an uncertain fate to be obedient. All too often in our generation we choose the safe way and miss the blessing.

What would you do if being obedient risked your life?

The Gift of Gentleness: Kind, Caring and Sharing
Nate Holcomb

All You Need Is: Why We Have Hands
John Ortberg
Follow Us
Grow Daily with Unlimited Content
Uninterrupted Ad-Free Experience
Watch a Christian or Family Movie Every Month for Free
Early and Exclusive Access to Christian Resources
Feel the Heart of Worship with Weekly Worship Radio
Become a Member
No Thanks