Chosen to be Glorified 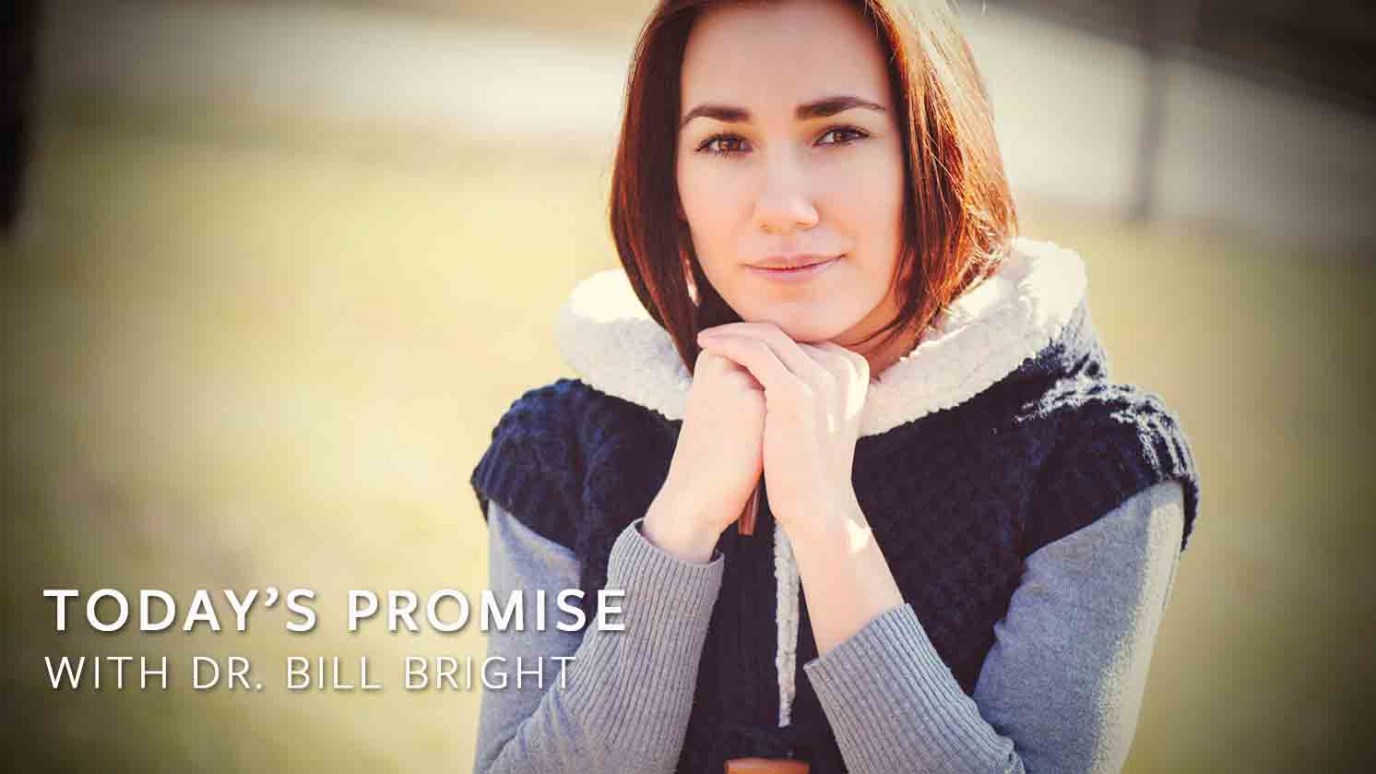 Can we lose our salvation? For centuries, man has been mystified by predestination and eternal security.

"And having chosen us, He called us to come to Him; and when we came, He declared us 'not guilty,' filled us with Christ's goodness, gave us right standing with Himself, and promised us His glory" (Romans 8:30).

A famous Christian leader insisted to me that anyone could lose his salvation. I asked him if he felt that he would ever lose his. Quickly, he replied, "Absolutely not. I am sure I will not lose my salvation."

Can we lose our salvation? Personally, I believe there is too much controversy over this issue. Some fear that the individual who has assurance of salvation and knows that he will spend eternity with God might have a tendency to compromise his conduct, which would result in disobedience to God and would be an insult to Christ and His church. Others think that the individual who does not live like a Christian - although he professes faith in Christ - has never experienced the new birth, does not have eternal life and will be forever separated from God.

It is quite likely that the person who insists on "doing his own thing" - going his own way while professing to be a Christian - is deceived and should be encouraged to look into the mirror of God's Word. For if his salvation is real, the evidence should proclaim it.

The caterpillar which goes through a metamorphosis to become a butterfly, lives like a butterfly, not a caterpillar. In the same way, the man or woman who has experienced new life in Christ will witness to it in his life.

We should praise and worship God because of His promises to all who receive Him that He will never leave them nor forsake them (Hebrews 13:5).

TODAY'S ACTION POINT: I will meditate upon the truths in this marvelous Word from God. And as an expression of my gratitude for the privilege of living a supernatural life, I will praise and thank God constantly for His goodness and will encourage other believers to do the same.

Why We Sin
J.D. Greear

What Does the Bible Say About Happiness?
Randy Alcorn