Chosen by the Lord 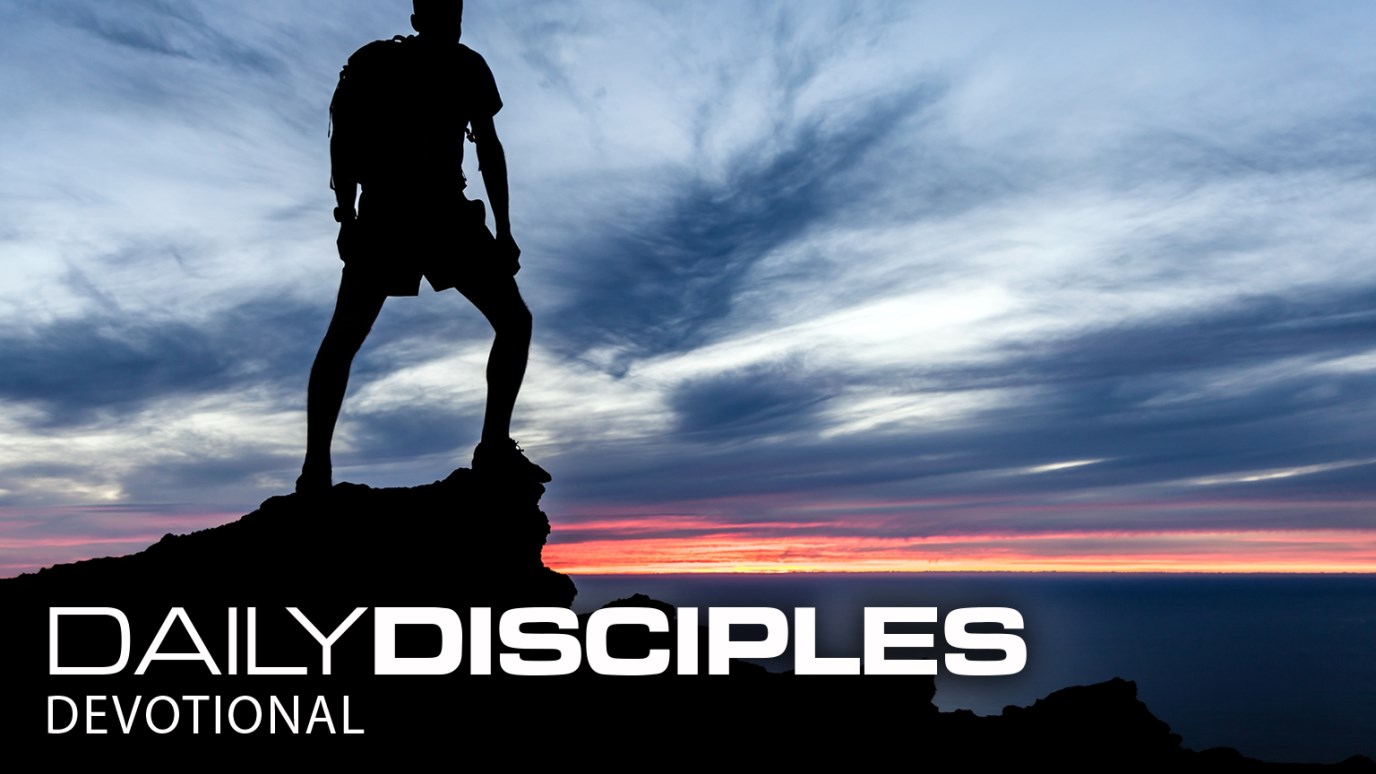 Offer your heart to the Lord in prayers and worship. Repent from your sins, ask forgiveness and know in your heart that God has chosen you for His own.

“My sons, do not be negligent now, for the LORD has chosen you to stand before Him, to serve Him, and that you should minister to Him and burn incense." 2 Chronicles 29:11

After King Solomon’s death, the nation of Israel was divided into two separate kingdoms. Israel had ten tribes and Judah had two. Each kingdom had its own king. The Lord had promised King David that he would always have a successor in Judah and God honored that promise as David’s line of descendants continued to reign on the throne in Jerusalem. Unfortunately, not all of these kings walked in the ways of the Lord as David had done. One of the most ruthless and wicked of these kings was Ahaz. King Ahaz turned from the Lord to such an extent that he literally cut the articles from the temple in two, set up idolatrous altars in every corner of Jerusalem and even offered his own children as sacrifices. His wickedness incensed the Lord and brought His wrath upon the people for their abominable sins. But upon Ahaz’s death, his son, Hezekiah, became king and Hezekiah chose to follow the Lord. Today’s verse reflects Hezekiah’s words to the people after they had restored the temple and were preparing to offer their sacrifices and worship to the one true God.

King Hezekiah warns the people to not be negligent for it is time to take a stand for the Lord. He instructed them to ask for His forgiveness, and to worship Him in praise and thanksgiving. The people did all that Hezekiah directed them to do and God’s wrath was averted. The verse says that the Lord chose them to stand before Him, serve Him and minister to Him. In other words, they now had to act upon their loyalty to God, not just give Him empty words. But God is so awesome that He made a way for them to succeed in their service because He chose them and He led them in all they did. Jesus would later say that we did not choose Him but He chose us (John 15:16).

What can we learn from this story and how can we apply it to our lives? First of all, we need to see how God’s Word speaks to us every day, regardless of the chapter or verse or book of the Bible. Even though as Christians, we may read the Bible, pray and go to church, we are capable of easily turning from the Lord. One step leads to more steps until we are farther and farther away from the Lord’s teachings. We then find ourselves engrossed in sins of idolatry and wickedness, just like the Israelites. But the Lord is always with us. He is waiting for us to come back to Him and to serve Him, just as He did with the Israelites. Offer your heart to Him in prayers and worship. Repent from your sins, ask forgiveness and know in your heart that God has chosen you for His own. Do not be negligent. Seize the day.

Living from the Inside Out: Focuses on the Word of God
Nick Floyd

Trusting God? Or Testing God?
Greg Laurie
Follow Us
Grow Daily with Unlimited Content
Uninterrupted Ad-Free Experience
Watch a Christian or Family Movie Every Month for Free
Early and Exclusive Access to Christian Resources
Feel the Heart of Worship with Weekly Worship Radio
Become a Member
No Thanks