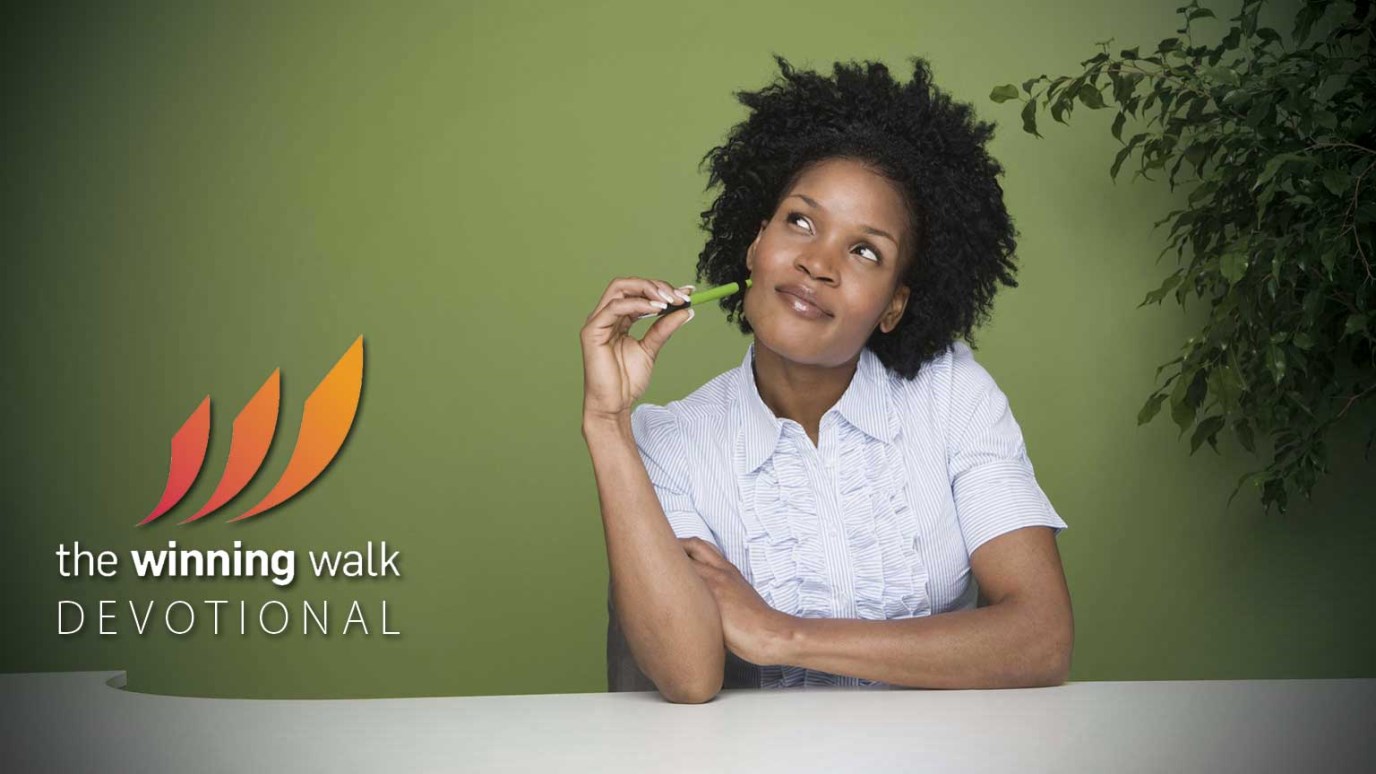 Do you accept that you are chosen by the King of Kings?

But you are A CHOSEN RACE, A royal PRIESTHOOD, A HOLY NATION, A PEOPLE FOR God's OWN POSSESSION, so that you may proclaim the excellencies of Him who has called you out of darkness into His marvelous light; for you once were not a people, but now you are the People of God; you had not received mercy, but now you have received mercy. 1 Peter 2:9-10

A Bible study group I remember consisted of doctors, attorneys, CEOs, vice presidents, entrepreneurial geniuses and a street sweeper. In the initial meeting, the group leader asked each to identify himself. “I am a physician,” said one. “I’m an attorney,” another responded. “I’m vice president for operations,” answered a third. “I am a son of the King,” the street sweeper said. He had no identity in the world in which he could boast, but he knew his core identity. The others were clouded by their earthly titles, but the street sweeper knew he was chosen by the King of Kings to be a son, with all the privileges, promises and honors of that high position.
More Sermon Clips Add To Library Add to My Devotionals Favorite Share Like 21

Sons, Not Slaves
Dr. James Merritt
Follow Us
Grow Daily with Unlimited Content
Uninterrupted Ad-Free Experience
Watch a Christian or Family Movie Every Month for Free
Early and Exclusive Access to Christian Resources
Feel the Heart of Worship with Weekly Worship Radio
Become a Member
No Thanks